A New Medtech IPO Could Be on the Way 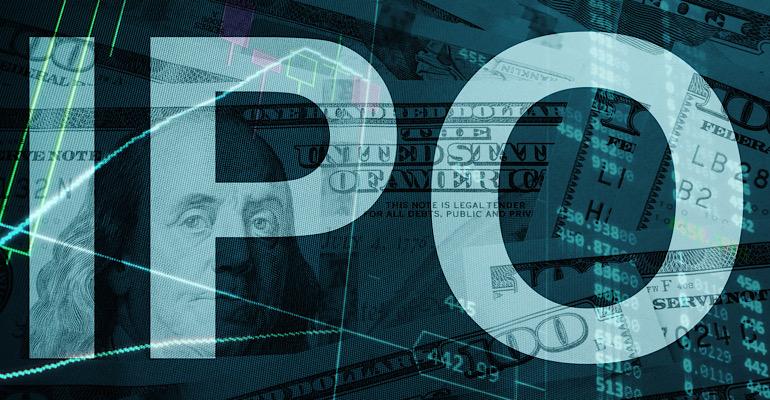 In a time where medtech companies are going public through SPACS, one firm is taking the traditional IPO route.

Plans surrounding PavMed’s spinoff are becoming more lucid – pun intended. Lucid Diagnostics has filed for an initial public offering (IPO). The company is seeking to raise $57.5 million according to a filing with the Securities Exchange Commission.

The newly spun-out company is focused on developing tests for the esophageal testing market.  It has developed the EsoCheck, an FDA 510(k) and CE Mark cleared noninvasive swallowable balloon capsule catheter device capable of sampling surface esophageal cells in a less than five-minute office. The samples are then checked with the EsoGuard test.

In an S1 Filing Lucid said, “We believe EsoGuard’s total addressable U.S. market opportunity exceeds $25 billion based on an effective Medicare payment of $1,938 and the over 13 million U.S. male at-risk GERD patients recommended for screening by clinical practice guidelines. We believe that EsoGuard, used with EsoCheck, as the first and only commercially available test capable of serving as a widespread BE-EAC screening tool, has the potential to become the standard of care to detect esophageal precancer in at-risk GERD patients. We are proceeding with this offering and transitioning to a public company to pursue a growth strategy that seeks to realize the potential of the substantial market opportunity these groundbreaking technologies offer.”

PavMed announced it was spinning out Lucid in February. Lucid was formed in May 2018 as a subsidiary of our parent company, PAVmed to license the technologies underlying EsoGuard and EsoCheck from Case Western Reserve University.