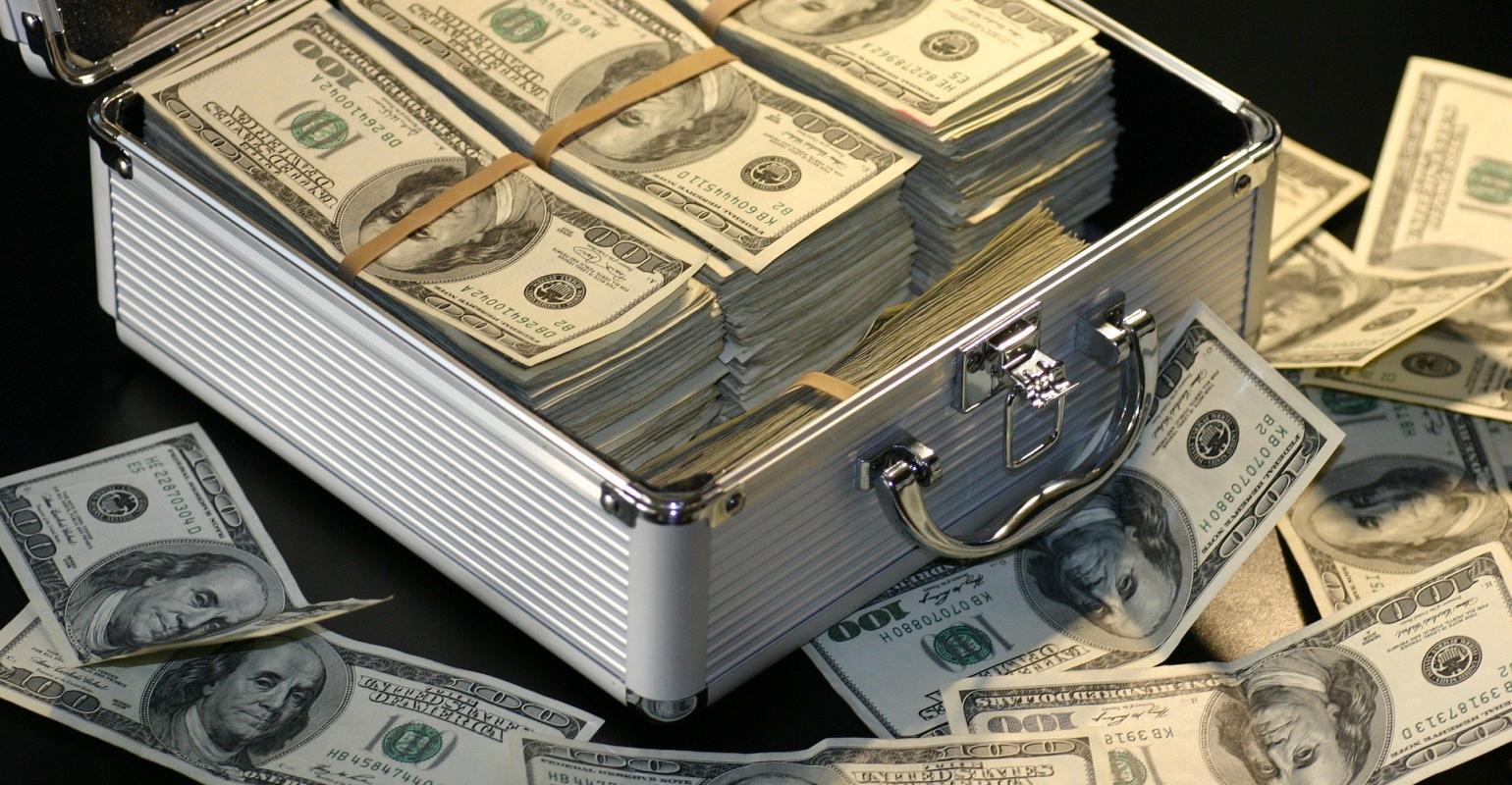 Image by S K from Pixabay
The Menlo Park, CA-based company has raised $15 million in a follow-on to its series A round and said it will use the proceeds to support the commercial expansion of its prenatal screening test and help with R&D efforts into a liquid biopsy product.

BillionToOne wants to expand its diagnostic offerings and its most recent financing could give it a push in that direction. The Menlo Park, CA-based company has raised $15 million in a follow-on to its series A round.

With this financing, the company BillionToOne has brought in more than $32.5 million. The private company noted previous investors, Hummingbird Ventures and NeoTribe Ventures led the investment round with participation from Y Combinator, Libertus Capital, Pacific 8 Ventures, Civilization Ventures, 500 Startups Istanbul, and HOF Capital.

BillionToOne said it will use the proceeds to support the commercial expansion of Unity to all states as well as the research and development (R&D) of future diagnostics tests including liquid biopsy products.

Unity is a non-invasive prenatal screen test (NIPT) that directly assesses the baby's risk for common and severe inherited disorders such as cystic fibrosis, spinal muscular atrophy (SMA), and hemoglobinopathies from a single tube of blood from the pregnant mother.

"Since the launch of Unity last summer, we faced a significant demand from the prenatal providers from community Ob/Gyns to top academic institutions throughout the US,” Oguzhan Atay, PhD, co-founder and CEO of BillionToOne, said in a release. “We are planning to expand the capacity of our CLIA-licensed laboratory by more than 20 times and our commercial team size up to 50 account executives to meet the demand.”

Unity could face some pretty stiff competition in the NIPT market. In 2018 Qiagen, which is now in the process of being acquired by Thermo Fisher Scientific for $11.5 billion, jumped into the NIPT space. Qiagen was able to do this through a $40 million collaboration with Natera.