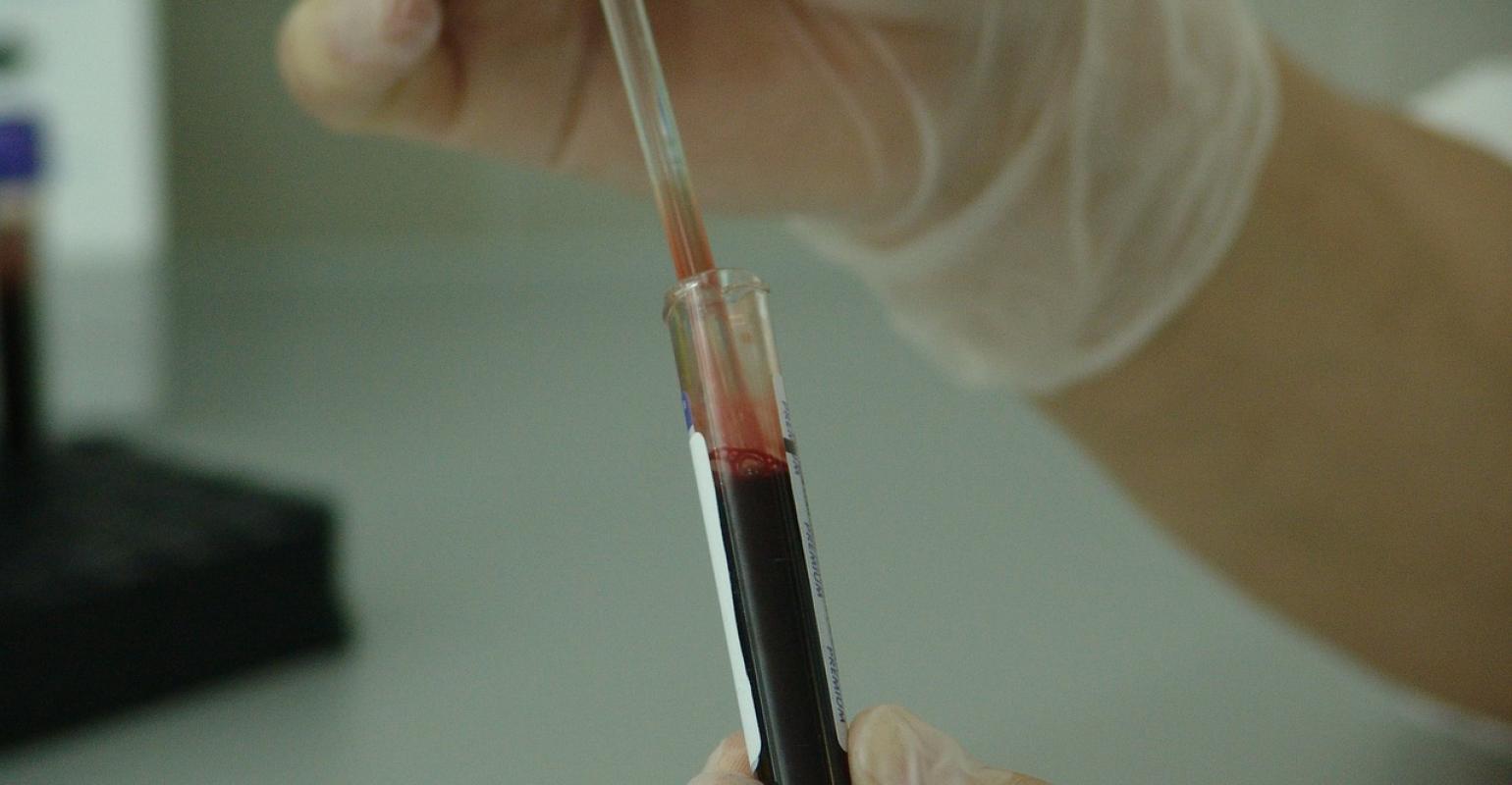 This Liquid Biopsy Can Rule Out Early-Stage Lung Cancer

A new study has confirmed the accuracy of the Xpresys Lung 2 test developed by Integrated Diagnostics.

A new study has confirmed the accuracy of a liquid biopsy that can help rule out early-stage lung cancer.

About 1.6 million pulmonary nodules are detected each year in the United States, and more than 90% of those smaller than two centimeters (around 3/4 inch) in diameter are benign, according to the Cleveland Clinic. Current detection methods include PET scans, bronchoscopy, needle biopsy, and surgery.

Physicians can often detect whether a patient is at high risk for cancer, but have difficulty determining when a small lung nodule is benign, said Integrated Diagnostics president Albert Luderer, PhD. Patients determined by traditional means to be at low risk are often put into a “watchful waiting” category to be re-tested over time. The XL2 test might help patients with low-to-moderate risk of cancer to avoid unnecessary invasive procedures, Luderer said.

Study co-authors Paul Kearney, PhD, and Steven Springmeyer, MD, conducted two prospective studies, one for discovery and the other for validation, focusing only on Stage 1A lung nodules, the most difficult nodules to assess. Their 2013 study of 143 patients at four U.S. sites used an earlier version of XL2 and looked for the presence of 11 blood plasma proteins. Published in Science Translational Medicine and the Journal of Thoracic Oncology, it demonstrated that specific protein changes could be detected in early-stage lung cancer and utilized to exclude cancer in patients with benign nodules.

The PANOPTIC study included 685 patients at 33 sites in the U.S. and Canada, looking for two plasma proteins (LG3BP and C163A) that the company’s research had found were the best indicators of early-stage lung cancer, Luderer said. XL2 combines five standard-of-care clinical factors such as patient age, nodule size and location and smoking history with the measurement of the two proteins into a single risk assessment.

“In a real sense, XL2 is providing physicians with a molecular insight that they have never had before,” Kearney and Springmeyer added in a company statement.

XL2 had a 3% error rate in the new study, compared with the trial’s observed standard of care misclassification of cancers, which was 45%.

“It’s a stunning difference,” Luderer said. “We’re hoping that if you get a diagnosis of benign, that you’ll be much more comfortable going to watchful waiting.”

Integrated Diagnostics estimates that clinical use of XL2 could result in 40% fewer procedures performed on benign nodules.

“That’s where it’s exciting for the healthcare system because there’s so much over usage of very expensive procedures on benign patients,” Luderer said. “It’s really big. It’s really expensive.”

XL2 won conditional coverage from the Centers for Medicare and Medicaid Services in July 2017. The continuation of that coverage will depend upon how the company executes a prospective interventional clinical trial over the next two to three years.