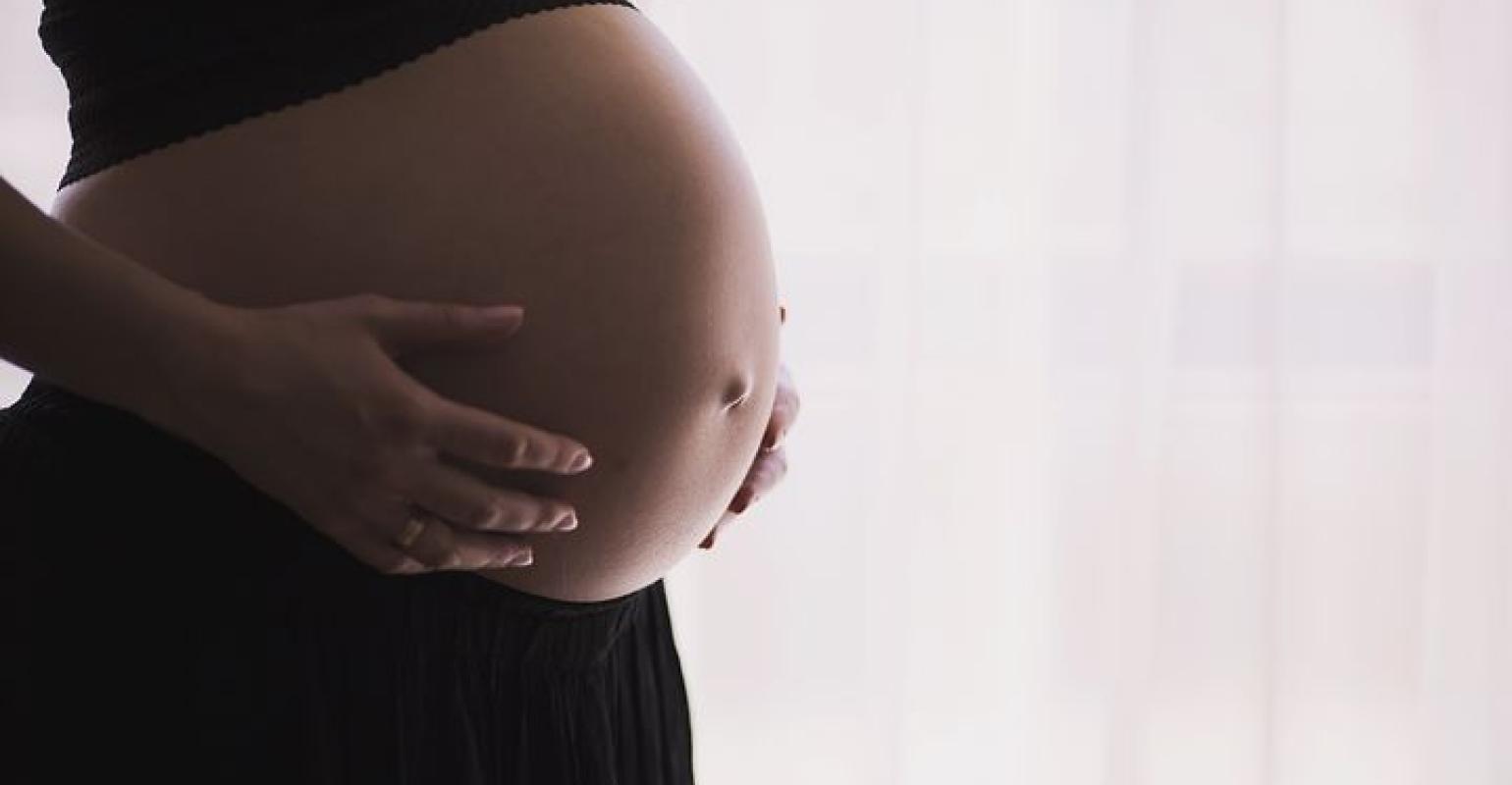 The San Francisco-based company said it has signed a definitive agreement to acquire Singular Bio for $55 million.

The acquisition is expected to close in the coming weeks, subject to customary closing conditions. Invitae noted the transaction will be cash neutral at close and has already factored in the additional operating expense of this acquisition in prior statements about expected 2019 cash burn.

"Since we began, Invitae has invested deeply to harness the power of the most advanced genetic testing technologies in order to deliver expert-level genetic information at scale and bringing this company into Invitae is the next step in that process," Sean George, PhD, co-founder and CEO of Invitae, said in a release. "Singular Bio is building an approach to non-invasive prenatal screening with the potential to achieve the cost savings necessary to provide more women with genetic information to support a healthy pregnancy. We believe this approach could eventually be applied to other areas of genetic testing. The addition of Singular Bio's technology will further strengthen our ability to bring genetic information into mainstream medical care."

Invitae’s plan to acquire Singular Bio comes after another company seeking to make a huge play in the pre-natal testing market. A little more than a year ago, Qiagen, known for its oncology offerings, said it was collaborating with Natera to develop assays for the NIPS market.