HomeMarketsIVDCould Even More M&A Be on the Way for Hologic?
Recent
Markets
Medtech in a Minute: Garmin Shakes Things up in Wearables, and More
Jan 30, 2023
Hold onto Your Ostomy Bags, I'm About to Blow Your Mind
Jan 30, 2023
Plotting a Path for Tissue Reconstruction
Jan 29, 2023
Intuitive Shares Tank After Next-Gen Multiport Delay
Jan 27, 2023
23 Private Medtech Companies That Will Slay in 2023
Jan 27, 2023
This Week Last Year in Medtech: Jan. 22-28
Jan 26, 2023
Curapath Gets AEMPS Drug Manufacturing Thumbs Up & Other Supplier News
Jan 26, 2023
How 3D Printing Enabled a Giant Leap Forward for Ostomy Patients
Jan 26, 2023

Could Even More M&A Be on the Way for Hologic? 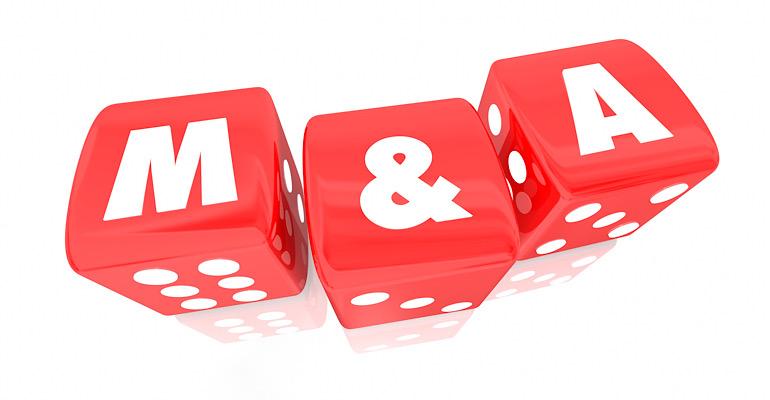 Waltham, MA-based Hologic has acquired Diagenode for $159 million. This marks Hologic’s third deal this year. The company is in a prime position for M&A because of strong COVID-19 earnings.

Hologic is acquiring molecular diagnostic assay developer Diagenode for $159 million, and more M&A could be around the corner.

Diagenode has generated more than $30 million of revenue in the last 12 months and since 2016 has helped develop PCR-based assays for Hologic’s Panther Fusion. Diagenode is playing a leading role in epigenetics with a robust portfolio of devices, kits, reagents, antibodies, and services to aid in the analysis of DNA and RNA.

“We are excited to put our strong cash flow to work to acquire Diagenode and further strengthen our diagnostics business, which has had tremendous momentum in the United States and internationally,” said Steve MacMillan, Hologic’s chairman, president and CEO. “The acquisition is consistent with our tuck-in M&A strategy, leverages our automation capabilities, and provides attractive growth potential.”

Hologic opened the year up with M&A. The company said it was acquiring Somatex Medical Technologies for $64 million and a few short days later it announced Biotheranostics for $230 million. The deals would expand Hologic’s testing offerings in breast and metastatic cancers.

“Given the financial windfall that has resulted from Hologic’s COVID-19 test sales, we expect Hologic to remain active with M&A,” Matson wrote in a research note. “We believe that Hologic’s shares are fairly valued considering its post-COVID-19 earnings power and we maintain our hold rating.”