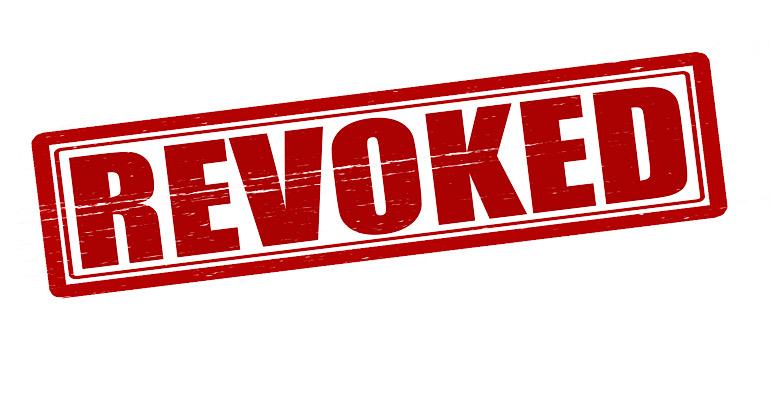 FDA said it enacted this measure because there were performance concerns with the accuracy of the test.

Chembio Diagnostics’s emergency use authorization for a SARS-CoV-2 antibody test has been revoked by FDA. The San Clemente, CA-based company was one of the first firms to get EUA for an antibody test during the pandemic.

The federal agency said it enacted this measure because there were performance concerns with the accuracy of the test.

FDA said as it has learned more regarding the capability for the performance of SARS-CoV-2 serology tests during the pandemic, and what performance is necessary for users to make well-informed decisions—through both the continued review and authorization of serology tests as well as through a research partnership with the National Institutes of Health’s National Cancer Institute (NCI)— it was able to develop general performance expectations for these tests, which are listed in serology templates. 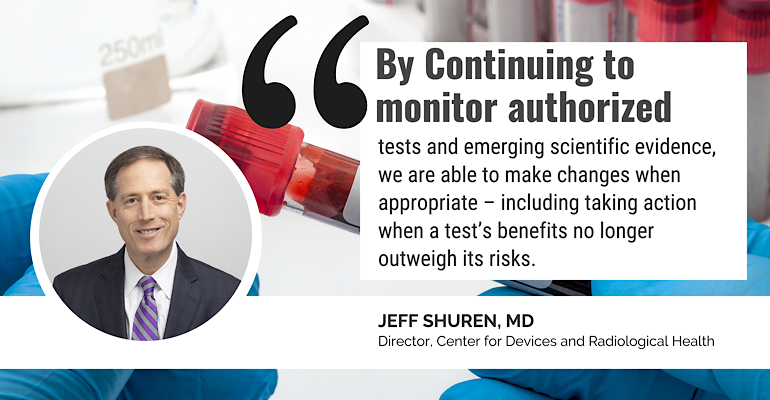 In a release, FDA said data submitted by Chembio as well as an independent evaluation of the Chembio test at NCI showed that this test generates a higher than expected rate of false results and higher than that reflected in the authorized labeling for the device.

The agency said, “under the current circumstances of the public health emergency, it is not reasonable to believe that the test may be effective in detecting antibodies against SARS-CoV-2 or that the known and potential benefits of the test outweigh the known and potential risks of the test, including the high rate of false results. Moreover, the risk to public health from the false test results makes EUA revocation appropriate to protect the public health or safety.”

Antibody testing represented a new chapter in the ever-evolving COVID-19 story. Many of these diagnostics began gaining attention and EUA in April and May.

FDA took action in early May revised its March 16 policy, which has served as a regulatory roadmap for COVID-19 antibody tests. That revision came about two weeks after FDA issued a warning to healthcare providers about the limitations of such tests.