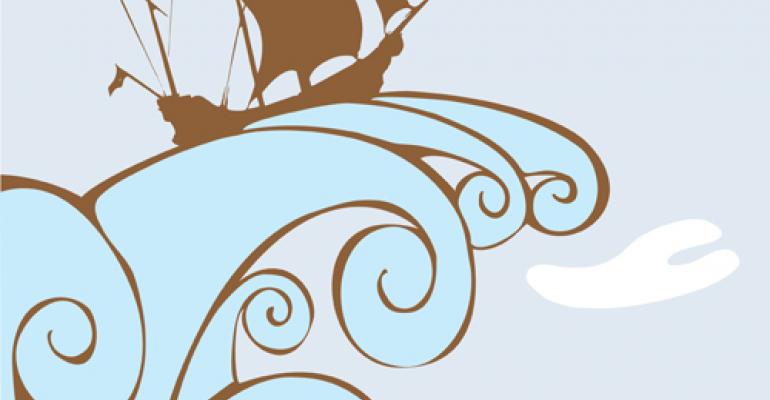 Medtronic and Edwards Lifesciences are both benefitting from a broader growth in the use of transcatheter heart valves.

Last month, Michael Mussallem, the CEO of Edwards Lifesciences told analysts in an earnings call that Medtronic was perhaps not as aggressive in its initial launch of the CoreValve transcatheter heart valve system that is a direct competitor to its own Sapien product line.

That may have contributed to the unexpectedly strong Sapien results Edwards posted in the second quarter of the year. Globally, the company recorded transcatheter aortic valve replacement(TAVR) sales of $219.7 million, a 20.6% jump from the same quarter last year. Of that, $86 million was garnered in the U.S.

"The early results have exceeded expectations as we have been aggressively opening new accounts and have captured over 40% of the U.S. market in just two quarters of launching CoreValve," Ishrak said in prepared remarks.

Edwards and Medtronic are the only two companies with commercially available TAVR systems in the U.S.

The real answer as to how both companies are doing better than they themselves expected and forecast might lie in another happy prospect.

Instead of simply one company taking market share away from another and it becoming a zero-sum game, the entire category of TAVR seems to be growing worldwide. It's a rising-tide-lifts-all-boats scenario.

The growth stems from compelling data, and regulatory approvals allowing TAVR to be used not just in patients who are too sick to undergo open heart surgery to treat aortic stenosis but those who are deemed at high risk - a benefit for patients, but also for Medtronic and Edwards.

Here's how Mike Coyle, Group President of Medtronic's Cardiac & Vascular Group answered the question of market growth, according to a transcript of the earnings call provided by SeekingAlpha:

...obviously there have been a number of important catalysts that’s taken place over the last six months with the data obviously on the extreme risk and high risk patient populations, I mean the mortality benefit in the high risk patient population is itself a catalyst. The approval by FDA of those expanded indications. The entry of one of our competitors into Japan and the fact that there are just more companies out talking about TAVR in Europe because of the essential trialing of their new products. All of those things are basically validating the broader role that TAVR can play in the treatment of aortic stenosis and that’s what is driving the overall market growth.

Mussallem of Edwards had echoed this general thought in his prepared remarks about the U.S. TAVR market in a July earnings call with analysts.

Although we have always believed that the TAVR opportunity in the U.S. to be large, it appears that there is an increase in the growth that is being fueled by new lower profile systems, increased valve sizes, clinician experience and the growing body of compelling clinical evidence.

While Medtronic and Edwards are the only two companies in the market in the U.S., there's more competition in Europe where many companies have competing TAVR products. They include Boston Scientific, St. Jude Medical and Direct Flow Medical.