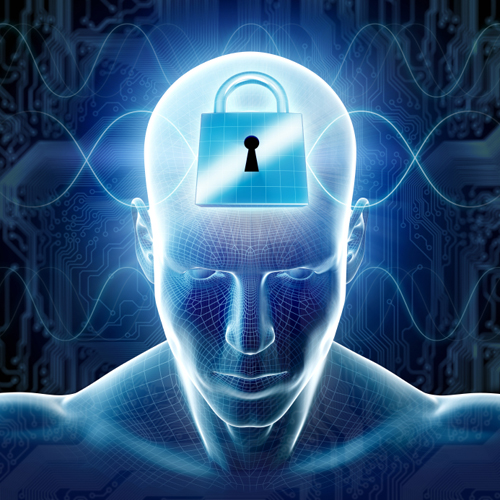 Occlutech, a German medical device company which has developed minimally invasive structural heart implants, announced Wednesday that a U.K. court in London has invalidated a St. Jude Medical patent, which was the basis of a lawsuit between the two companies.

Back in 2011, AGA Medical, that was acquired by St. Jude the year before, filed a lawsuit against Occlutech alleging that the firm had infringed upon three patents. In announcing the lawsuit, St. Jude charged that Occlutech's' atrial septal defect (ASD) and patent foramen ovale (PFO) closure/occlusion devices, violate key patents used for the St. Jude Medical Amplatzer(R) occlusion device platform. The platform, which is comprised of nitinol-based occlusion devices and accessories, allows doctors to use minimally invasive transcatheter treatments to safely close structural defects in a patient's heart, according to a 2011 news release announcing the lawsuit.

But in Wednesday's statement, Occlutech said that the U.K. Patents Court in the High Court of Justice in London has invalidated one St. Jude patent, a decision similar to the one taken by the Opposition Division of the European Patent Office, (EPO) in Munich . A German court has stayed proceedings until the EPO makes a final ruling on whether the patent is valid, according to the Occlutech news release.

"Obviously, we are very happy to, again, get confirmation that we are not infringing any issued and valid patent held by our competitor," said Tor Peters, in the news release. "Our aim is to develop superior, patented, life-saving implants that make a difference to physicians and patients and we look forward to move this process forward."

An email to a St. Jude Medical spokeswoman wasn't immediately answered. The structural hearts business is growing faster than the overall cardiovascular business of St. Jude. In the second quarter ended March 29, that business generated $171 million in revenue up 6% compared with the second quarter of 2014. Overall cardiovascular sales grew 3% to $351 million in the same period.