Home>Technologies>Implants
Recent
A New Contender in the Diabetes Market
May 06, 2021
'Adversity Can Give Us the Hidden Gift of True Purpose'
May 05, 2021
Is 'Strategic Discrimination' Happening in Medtech?
May 05, 2021
Protecting Hearing Aids Electronics with Parylene Conformal Coatings
May 05, 2021

Tiny Implant Can Control Neural Circuits in the Brain via Smartphone 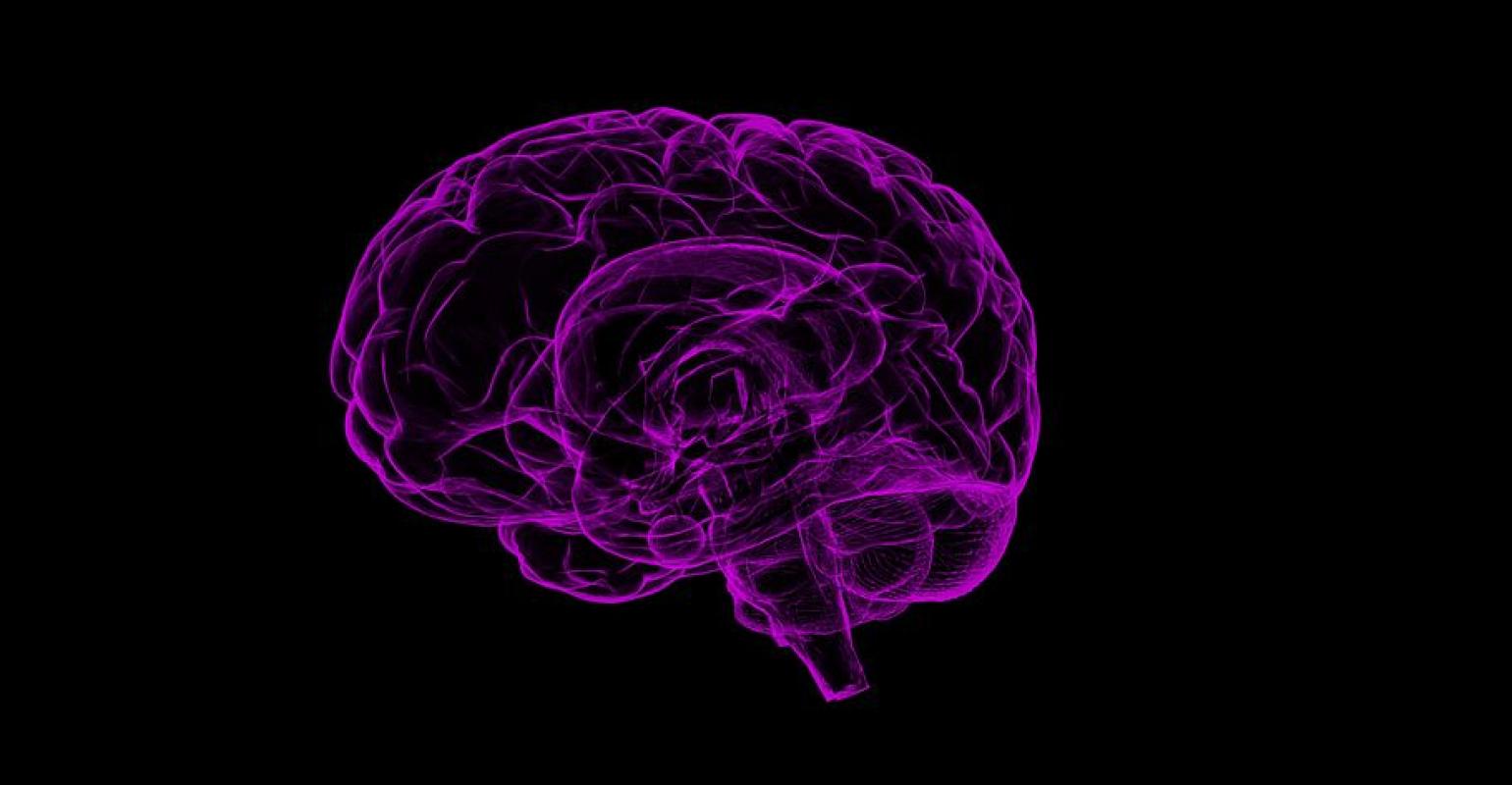 Researchers from the Korea Advanced Institute of Science and Technology (KAIST) and the University of Washington in Seattle have the developed the device and said it has the potential to speed up efforts to uncover brain diseases such as Parkinson's, Alzheimer's, addiction, depression, and pain.

A tiny implant developed by researchers in the U.S. and Korea can control neural circuits in the brain.

Researchers from the Korea Advanced Institute of Science and Technology (KAIST) and the University of Washington in Seattle, publishing in Nature Biomedical Engineering, said they believe the device, which is controlled by a smartphone can speed up efforts to uncover brain diseases such as Parkinson's, Alzheimer's, addiction, depression, and pain.

"The wireless neural device enables chronic chemical and optical neuromodulation that has never been achieved before," lead author Raza Qazi, a researcher with KAIST and University of Colorado Boulder.

To achieve chronic wireless drug delivery, scientists had to solve the critical challenge of exhaustion and evaporation of drugs. Researchers collaborated to invent a neural device with a replaceable drug cartridge, which could allow neuroscientists to study the same brain circuits for several months without worrying about running out of drugs.

These 'plug-n-play' drug cartridges were assembled into a brain implant for mice with a soft and ultrathin probe (thickness of a human hair), which consisted of microfluidic channels and tiny LEDs (smaller than a grain of salt), for unlimited drug doses and light delivery.

Controlled with an elegant and simple user interface on a smartphone, neuroscientists can easily trigger any specific combination or precise sequencing of light and drug deliveries in any implanted target animal without need to be physically inside the laboratory.

Using these wireless neural devices, researchers could also easily set up fully automated animal studies where the behavior of one animal could positively or negatively affect behavior in other animals by a conditional triggering of light and/or drug delivery.