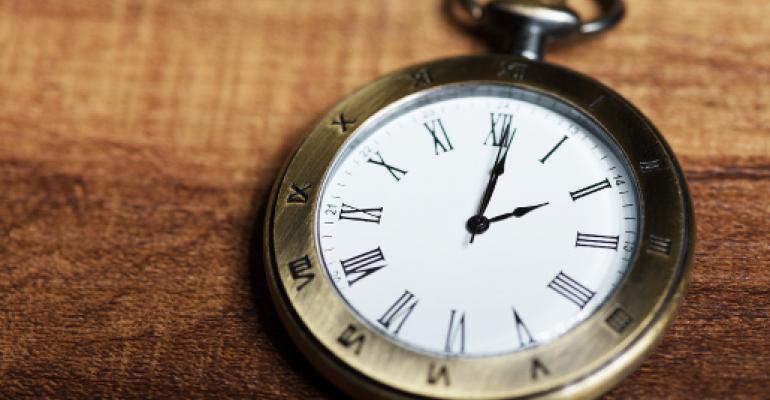 The medtech company has been hurting because it doesn&#39;t have a MRI-compatible cardiac device in the U.S., and now the first launch is delayed.

The medtech company has been hurting because it doesn't have a MRI-compatible cardiac device in the U.S., and now the first launch is delayed.

One big reason that St. Jude Medical's cardiac rhythm business has been losing ground in the U.S. recently is that it doesn't have pacemakers and ICDs that are safe to use under MRI.

Medtronic has its Advisa MRI and Revo MRI pacemakers that are MR compatible, which means patients implanted with those devices are no longer prevented from undergoing MRI scans because of fears that the MRI machine and the implanted device would interact. The Irish medtech company also has the Evera implantable cardioverter defibrillator (ICD) that can be safely used under MRI.

By contrast, neither St. Jude nor Boston Scientific currently have an approved MR-Conditional cardiac device on the market. And St. Jude Medical's CEO, Michael Rousseau, revealed on Wednesday that U.S. physicians and patients waiting for its MR-Conditional Assurity pacemaker will have to wait longer. That conclusion was arrived at following talks with FDA officials.

"Based on these discussions, we now expect approval and launch of our Assurity MRI pacemaker in the second half of 2016," Rousseau said, according to a transcript of the earnings call from Seeking Alpha.

Rousseau explained that two branches of FDA -- Center for Devices and Radiological Health (CDRH) and Center for Drug Evaluation and Research (CDER) -- are reviewing the PMA submission that St. Jude has already filed. That's because the Assurity Pacemaker uses a steroid-eluting material to prevent inflammation at the site of the implant, explained Justin Paquette, a St. Jude Medical spokesman, thereby inviting review from the drug side of FDA.

It's not clear if the dual review is the sole cause of the delay.

"We believe that we've been working very closely with [FDA] over the last several months particularly and think we're on a good track to meet the requirements that they have outlined," Rousseau said to analysts.

Paquette couldn't say exactly what the nature of the discussions were and what the FDA requirements are that Rousseau was referring to.

The delay means that St. Jude Medical will lose $15-$20 million or about $5 million per quarter in revenue this year. But Rousseau called it a "manageable delay" given that sales from other product launches are expected to offset the deficit from Assurity. The delay will not have an impact on the launch of St. Jude's MR-Conditional ICD, which is expected in the first half of next year, he confirmed.

While St. Jude is having a tough time in holding on to market share in its cardiac rhythm business in the U.S., Boston Scientific, which similarly has no MRI-compatible cardiac devices, is somehow not suffering.

Wuensch believes that's because Boston has a novel device -- the subcutaneous Emblem ICD -- as well as "hospital purchasing patterns (e.g., dual source and multi-level contracts) give its relative breadth an advantage (e.g., its Synergy stent gives the company a seat at the table in several large accounts where it was off contract and is now in a preferred vendor position)."