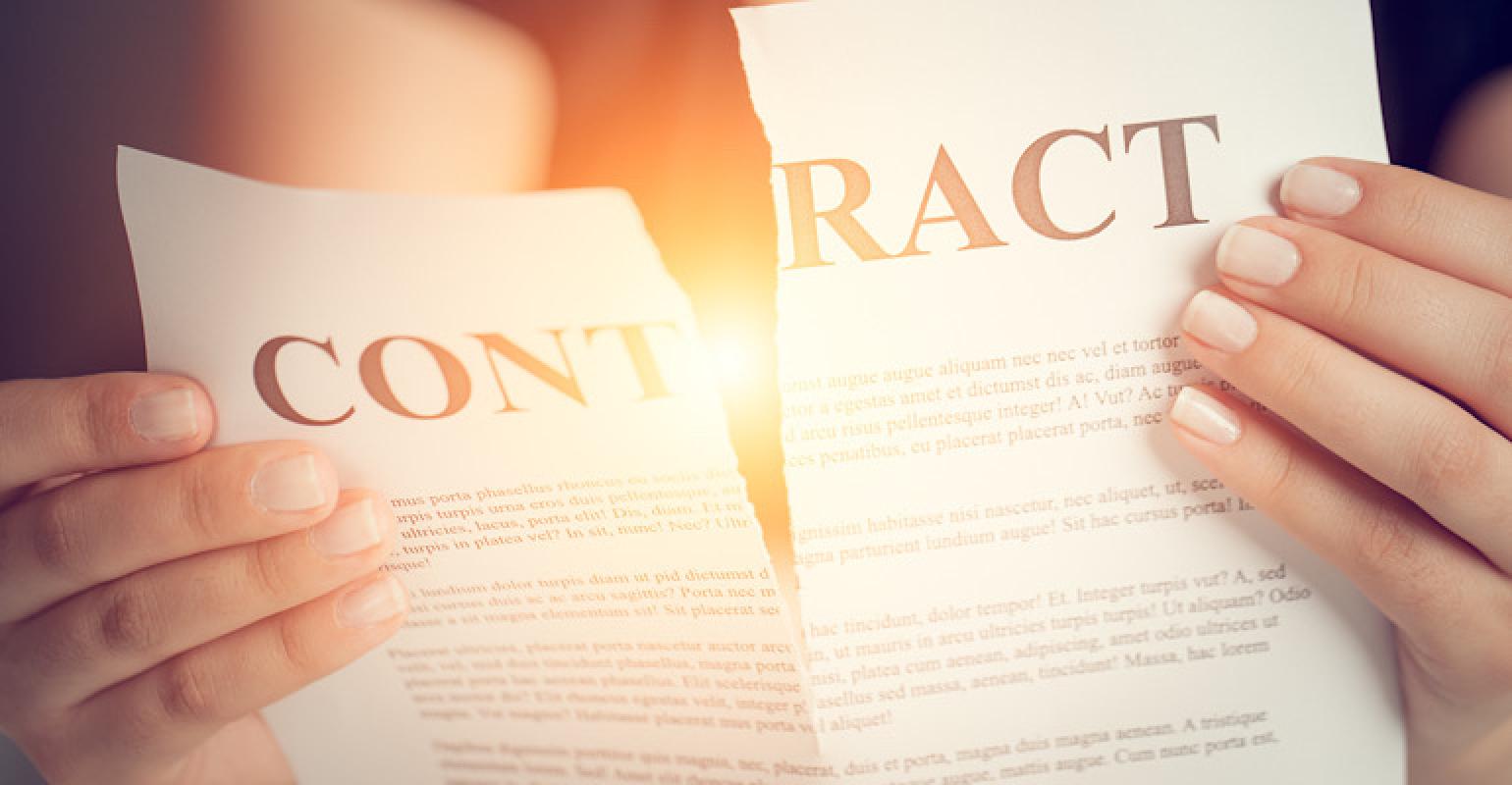 Pixium said it was terminating the proposed acquisition because Second Sight filed for a private placement that violated a memorandum of understanding between the two. Pixium said it will consider all measures available including any legal proceedings, in particular with the relevant stock exchange authorities to preserve its rights and obtain compensation for its entire damages.

The picture of Second Sight Medical Products’s future is starting to look less clear and it involves a recent $27.9 million private placement. Second Sight, the developer of a retinal prosthesis system, was set to be acquired by Pixium Vision.

However, Pixium said it has terminated the merger, noting Second Sight’s private placement violated the terms of the memorandum of understanding entered into the companies on January 5.

In a release, Piximum said it will consider all measures available including any legal proceedings, in particular with the relevant stock exchange authorities to preserve its rights and obtain compensation for its entire damages.

The company said it offered Second Sight a chance to renegotiate the MOU in order to allow the pursuit of the business combination while preserving the contractual balance and the interests of Pixium Vision and its shareholders. Pixium said in a release that Second Sight never responded to the proposals it made in good faith nor demonstrated any willingness to reach such agreement.

“While we are naturally disappointed in the position being taken by Second Sight and that this business combination has not proceeded, Pixium Vision is in a strong position both financially and clinically, with a world-class Research & Development team and core expertise in vision neuromodulation and a solid patent portfolio,” said Lloyd Diamond, CEO of Pixium Vision. “We are continuing our transition from a research organization to a commercially oriented company with the recent initiation of our PRIMAvera pivotal trial of the Prima System.”

If the merger were to go through, then Pixium would have access to a commercial product in the form Second Sight’s Argus II retinal prosthesis system. Second Sight won a nod from FDA for the implant in 2013.

Second Sight also won approval for the Argus 2s retinal prosthesis system in early March.  The technology is a redesigned set of external hardware (glasses and video processing unit) initially for use in combination with previously implanted Argus II systems for the treatment of retinitis pigmentosa. At the time of approval, Second Sight expects that the Argus 2s will be adapted to be the external system for the next generation Orion Visual Cortical Prosthesis System, which is currently the subject of an early feasibility study.

There hasn’t been a great deal of clarity surrounding Second Sight’s future lately. A little more than a year ago, the company announced it would lay off 84 of its 108 employees because of the negative impact from COVID-19. The company said at the time it was winding down operations. And in June, Second Sight said there would be a public auction of its assets by GA Global Parners.

This is a departure from the company’s previous success. In 2013, MD+DI named Second Sight Manufacturer of the Year. The firm was launched in 1998.