New Product from Medtronic Aims to Reimagine the Coronary Stent 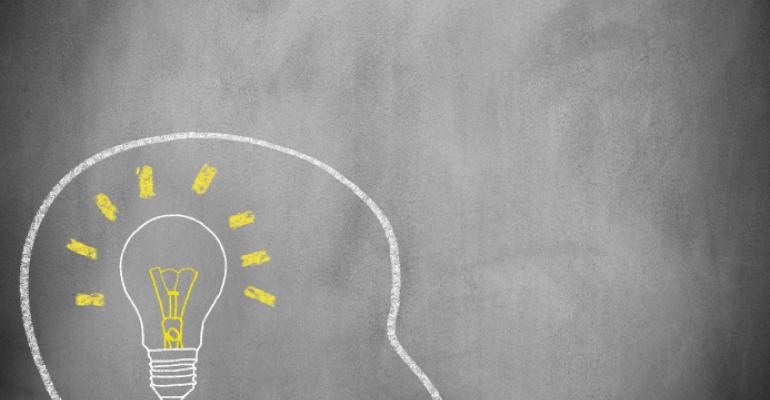 Medtronic is developing a polymer-free coronary stent which contains the drug inside instead of being coated on the outside. 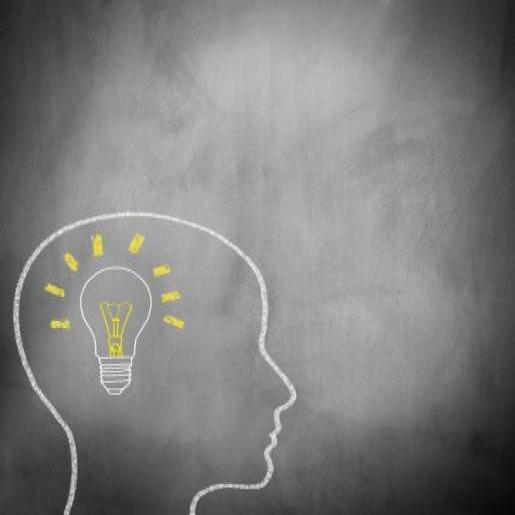 Medtronic is trying to imagine a new design for the drug-eluting coronary stent.

Drug-eluting coronary stents typically use polymers and new generations of drug-eluting stents often have bioresorbable polymers, or bioresorabale scaffolds, which are absorbed into the body once the drug is delivered over time. For instance, Boston Scientific's recently approved bioabsorbable polymer stent where the polymer is dissolved into the body after the drug is released, leaving behind the stent. And then there is Abbott's bioresorbable vascular scaffold which elutes a drug and then is completely absorbed into the body leaving behind no trace two to three years later.

But polymers in DES have been associated with negative responses within the body including inflammation.In response, Medtronic is trying to develop a drug-filled stent (DFS) that is free of polymers with a different stent design to elute the drug. Currently, the Irish medtech firm is recruiting patients in the RevElution trial that will enroll 100 patients. Currently, the product is being studied in Australia and Brazil.On Monday, Medtronic announced early results of the RevElution trial at the Transcatheter Cardiovascular Therapeutics in San Francisco.

"The novel DFS truly represents an innovative stent platform with advanced stent manufacturing to optimize clinical performance without the need of a polymer," said Stephen Worthley, professor at the Royal Adelaide Hospital in Adelaide, Australia and co-principal investigator of the DFS trial, in a news release Monday. "These patients implanted with the DFS have shown very promising early outcomes of strut coverage and healing that indicate the new platform may provide many clinical benefits, including shorter DAPT duration, and we look forward to evaluating how well the stent continues to perform throughout the trial."

At one month, patients had an average of 90% strut coverage whereby news cells grow over the stent struts, a sign of early healing. DAPT duration refers to the amount of time patients have to be on dual antiplatelet therapy after being implanted with a stent.

In terms of design the DFS stent has a tri-wire design, with the inner layer containing the drug being delivered, whereas with drug-eluting stents, the drug is coated on the outside. Medtronic's DFS stent is released from a "single continuous inner lumen through multiple laser-drilled holes on the abluminal side (outer surface) of the stent," according to the news release.

"Through our collaboration with interventional cardiologists from around the world to advance our coronary portfolio together, we believe the drug-filled stent represents a significant breakthrough in stent design and engineering that helps address current and next-generation technology challenges," said Jason Weidman, vice president and general manager of the Coronary and Renal Denervation business, which is part of the Cardiac and Vascular Group at Medtronic, in a statement.

However, the device is in very early stages, and given the current focus on improving outcomes, subsequent trials will likely have to show that it is superior to current standards of care when it comes to treating coronary artery disease.