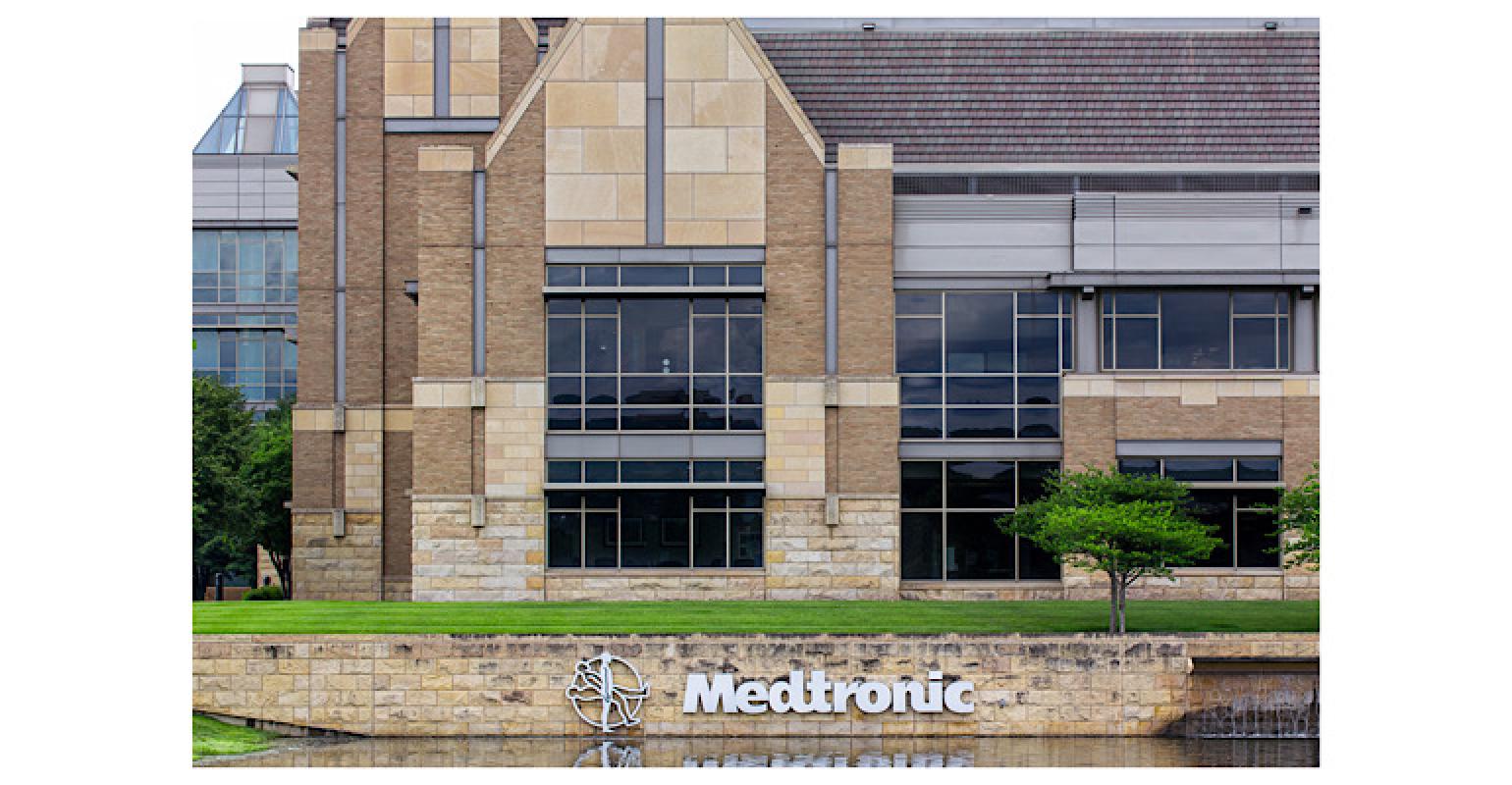 In August, Medtronic CEO Geoff Martha teased that the company is "finding a new gear," and becoming a more nimble and competitive organization, and he referred to it as the "new Medtronic." In an exclusive MD+DI interview, company leaders touted the pelvic health business as an example of what this new gear looks like. The interview comes in advance of Medtronic's biennial investor and analyst day on Wednesday.

Martha took the reins at Medtronic in April after Omar Ishrak's retirement.

"When Geoff Martha took over as CEO, we've had a number of changes throughout the organization, and we're going to be focusing on that during investor day," Brett Wall, an executive vice president (EVP) at Medtronic, and president of the company's restorative therapies group (RTG). "One of the key areas that we're going to focus on is the change that we're making structurally and organizationally at Medtronic."

Martha said the company is now driving 20 operating units within Medtronic, using the pelvic health business as one example of an operating unit. He said the structural and organizational changes being made under Martha's leadership is intended to enable decisions to be made at the operating level, with more resources at that level.

"What we want to be able to do is leverage the size of Medtronic, and we have to be realistic about that. We have to pick two or three things that the size of Medtronic gives us the advantage on, and then what we have to do is push the resources to the right level in the organization at these operating units so they can act more nimbly and play a little more nimbly like some of our more focused competitors," he said. "The benefit here, that we're going to get, is the increased focus, the ability to really understand the markets very clearly, and to make decisions at that level in the organization and move much more quickly and much more decisively."

For Wall's position, that means his title will become the portfolio EVP and president of neurosciences. He said a lot of the resources he had at the group level as president of the RTG will be driven down to the operating unit leaders where they can make rapid decisions and behave like smaller, more focused companies.

"One of the criticisms that can come to a large company is they're too big, they're not focused enough, and they're a little too defused," Wall said. "What we want to do is get away from that and drive very hard in these areas of focus. ...What I'm excited about is seeing how these 20 operating units are going to look at their opportunities differently and move with greater speed."

Brooke Story, VP/GM of Medtronic's pelvic health business, said she sees the organizational change as a positive one for her business. It allows the pelvic health team to be more focused on the needs of its customers and the pelvic health market, while still being able to leverage the breadth of a large company.

"Two ways I saw that manifest itself already this year was in how we were able to contract so quickly to get our new technology into accounts," she said, referring to the InterStim Micro neurostimulator, a rechargeable sacral neuromodulation system Medtronic launched in August. "Through nine weeks we were able to get into several accounts with Micro and with InterStim II with SureScan MRI leads, and really quickly take back share and grow the business in ways we've not seen in years."

Medtronic is still locked in patent war with Axonics

Competition in the sacral neuromodulation space has clearly driven awareness at the patient level and the physician level over the past year.

Last month the Patent Trial and Appeal Board (PTAB) of the USPTO decided to review the validity of six of the seven Medtronic patents in question. However, the PTAB decided not to institute a review of one of the patents — (U.S. Patent No. 9,463,324 ('324 patent) — because there is not a reasonable likelihood that any of the claims in that particular patent would be found to be invalid.