Getting in on the Embolic Protection Action for TAVR 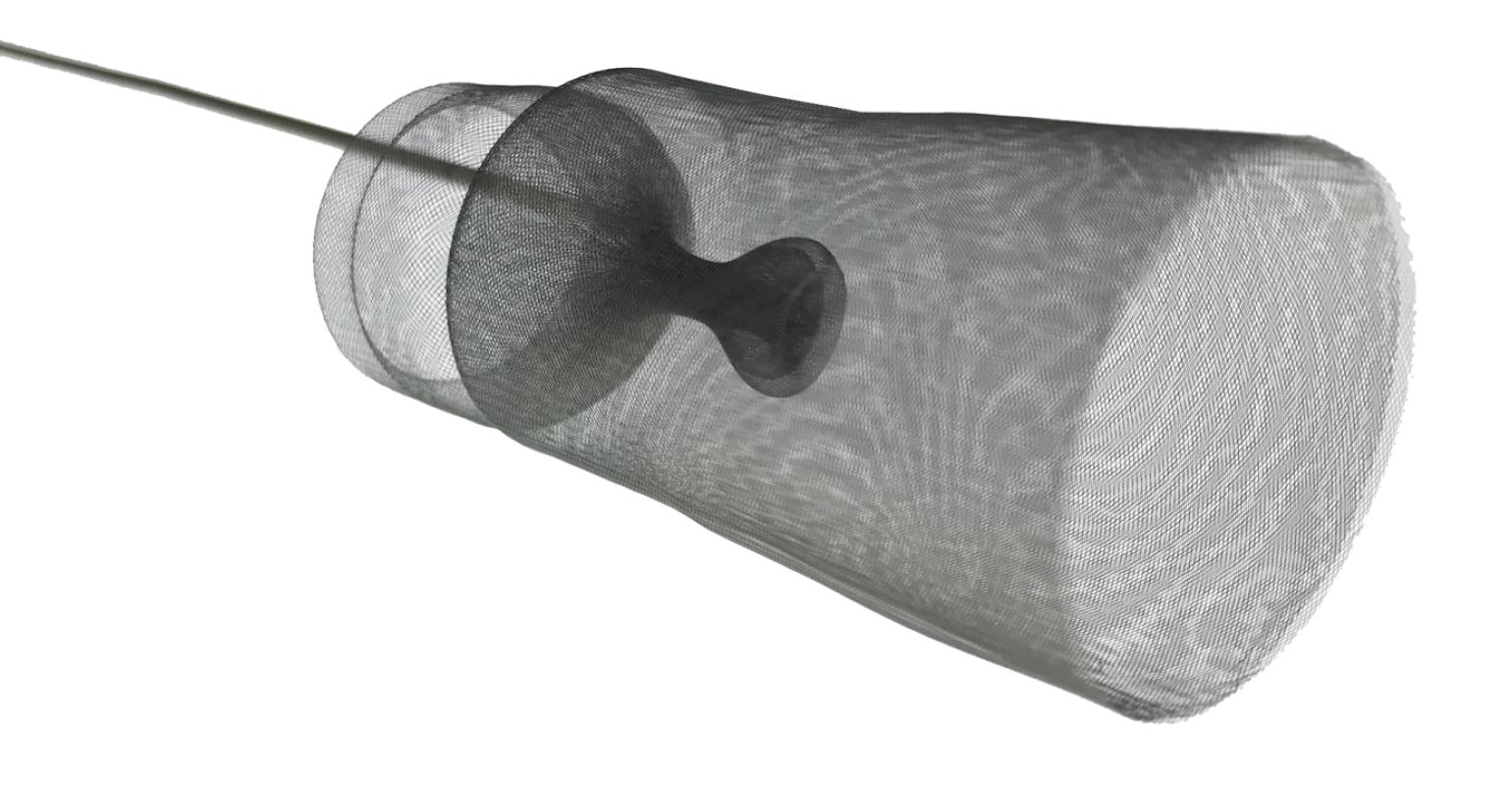 Emboline, an emerging medical device company, has raised $10 million in a Series B round to get its embolic protection technology on the market in Europe.

There has been an increase in the need for embolization protection devices as the risk for stroke and other neurological damage from transcatheter aortic valve replacement (TAVR) procedures continues to become more prevalent.

Santa Cruz, CA -based Emboline is looking to enter the embolization protection space, which is set to grow from $406 million this year to $605 million by 2023, according to a report from ResearchandMarkets. The emerging medtech company's contribution to the space would come from its Emboliner Embolic Protection Catheter.

The Emboliner is a cylindrical mesh filter that completely lines the aorta. The design allows the device to have more reliable positioning across the cerebral vessels and is simple to put in, the company said.

Recently, the small firm said it has raised $10 million in a Series B round to help get the technology to the market. The funding includes $3 million in new equity financing from multiple investors led by SV Tech Ventures and Shangbay Capital, and more than $7 million in conversion of previously-issued convertible notes.

“The purpose of the [Series B] round is to fund completion of our first human clinical study,” Scott Russell, president and CEO of Emboline, told MD+DI. “The data from that clinical study will be used to file for CE mark. We’re expecting the trial to be complete and the CE mark filing to be done at the end of this year. So, our hope is to launch commercially in Europe by the end of the year.”

Following the European launch, Emboline would then begin working with FDA to get the technology on the market.

“[Belson’s] model is to partner with a company that has internal engineering resources that can help do the initial feasibility development and proof-of-concept in exchange for equity,” Russell said. “Once it gets to that point you have something where a lot of the risks have been removed and the basic fundamental technology has been proven to work. Now you can go out and raise money to accelerate development. By skipping the traditional Series A round, which tends to be the most dilutive because there tends to be so much risk involved, you’re able to do the development more efficiently.”

Russell said Emboline has an advantage because the firm’s device is focused on capturing debris that could go into other parts of the body.

“Claret Medical and Keystone only provides protection for cerebral embolism,” Russell said. “These companies don’t provide protection for any non-cerebral debris. We believe the Emboliner solution is the next step in the evolution of Embolic protection and offers clear advantages over the existing technologies.”

Irvine, CA-based Edwards Lifesciences, the recognized pioneer in TAVR, made its bid to expand its reach into the embolization protection market when it acquired Embrella Cardiovascular in 2011 for $43 million. The Wayne, PA-based company developed the Embrella Embolic Deflector System.

Russell did not discount the possibility of a larger company coming in and acquiring Emboline.  However, he said the primary focus is to build Emboline into a profitable business that can stand on its own.

“We’re doing what we would do to make sure we have a viable business long-term and we believe we’ll have a very lucrative business long-term,” Russell said. “But we’re certainly always happy to have discussions with the appropriate partners.”