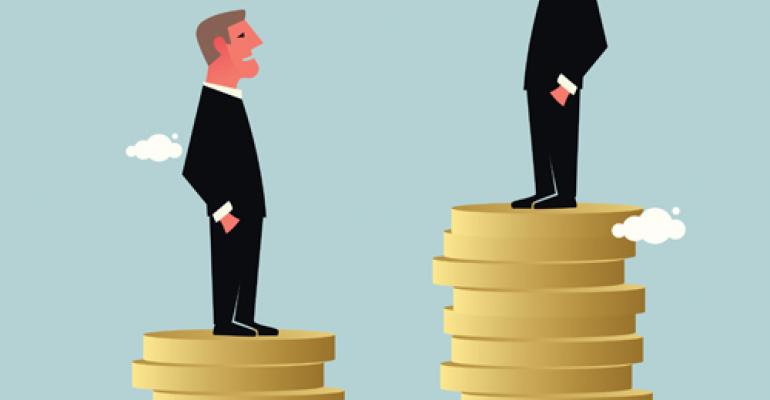 The California heart valve company beats everyone's expectations including its own by reporting strong sales in transcatheter heart valves despite competition.

Edwards Lifesciences' CEO Michael Mussallem has been warning of a future competitive environment in transcatheter aortic valve replacement for a while now. In January 2014, Medtronic launched its CoreValve system in the U.S. and there are more competitors to Edwards' Sapien product line in Europe.

But despite the increased competition, Edwards Lifesciences has continued to surprise both itself and analysts with better and better sales data with each quarter. Analysts continue to believe that the company will be the dominant player in TAVR for some time to come.

In the first quarter, the Irvine, California company reported transcatheter heart valve sales of $268.5 million, a whopping 42.5% increase over sales in the same period a year ago. The domestic portion of the overall TAVR sales was $130.8 million, another eye-popping 84% jump from the first quarter of 2014.

That huge increase in U.S. sales is perhaps not that surprising as it is stil a relatively new technology that has shown real clinical benefits and many expect TAVR care is well on its path to becoming the standard of care in treating aortic stenosis for many patients.

But even in Europe, where TAVR technology has been in place commercially for several years, Edwards saw roughly a 30% increase in sales in the first quarter.

Mussallem provided some reasons for this growing demand - more clinicians are recommending patients for TAVR procedures persuaded by strong clinical outcomes and Edwards has launched a newer device in Europe.

"... our competitive position in Europe strengthened during the first quarter, driven by the introduction of Sapien 3 last year," Mussallem said, according to a transcript of the call from Seeking Alpha. "Clinician feedback on this platform has been very positive and sales of this product in the quarter represented more than 90% of our [transcatheter heart valve] sales in Europe. In total, we estimate newer competitors' products were used in approximately 10% of procedures this last quarter.

In fact, Mussallem signaled that FDA approval of Sapien 3 could come in the fourth quarter, ahead of what the company had previously expected was going to occur in the first half 2016. That should help support Edwards' competitive advantage in the U.S. even as the sales growth moderates over the second half of this year.

Here's how Michael Weinstein, an analyst with JPMorgan Chase characterized the future for Edwards in a research note Thursday.

So competitors may abound but in TAVR Edwards still rules.