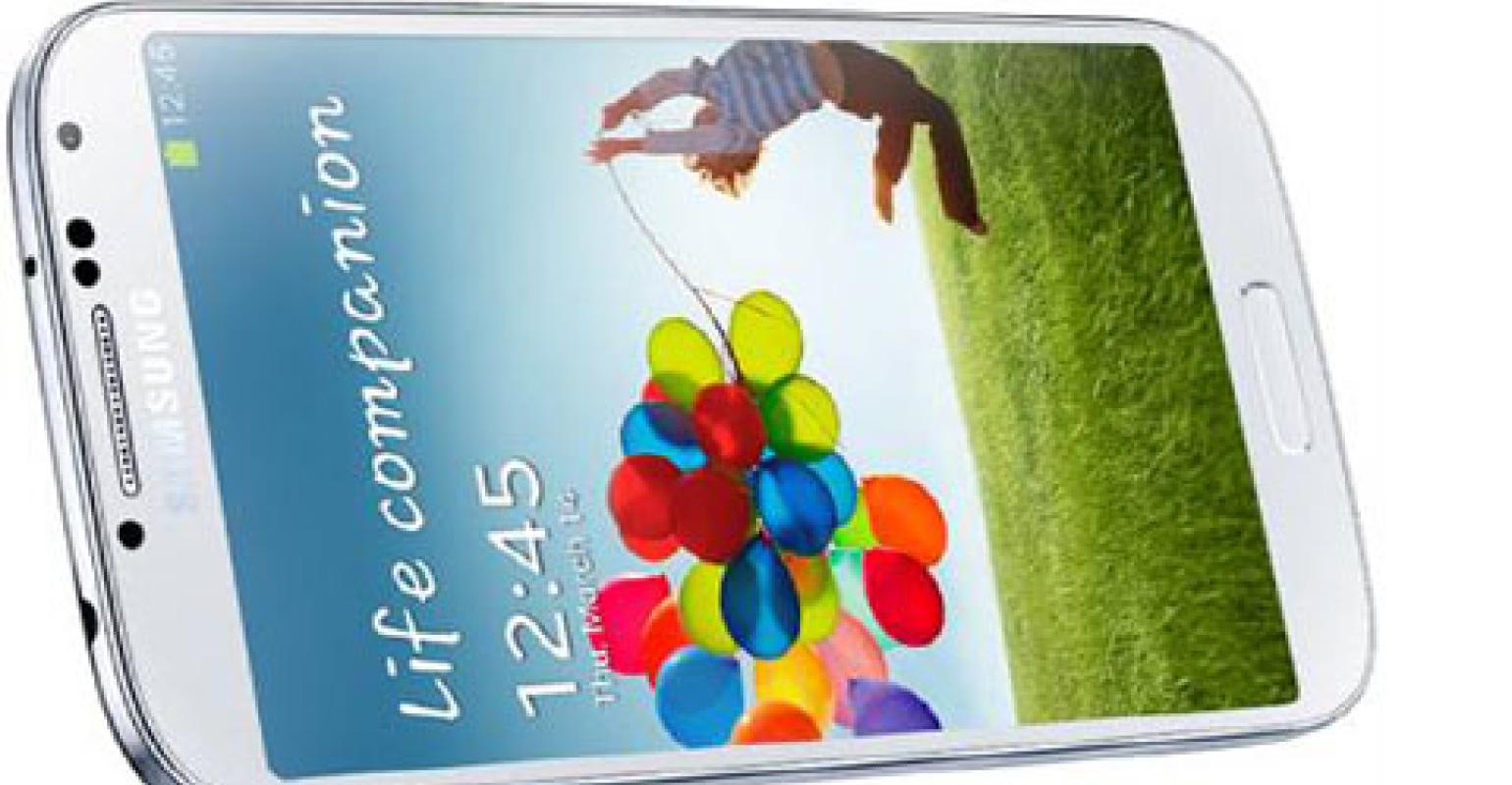 Will the Samsung Galaxy S4 be the New Digital Health and Device Stomping Ground?

The eagerly-anticipated Samsung Galaxy S4 has launched with a big commitment to health. Will it become a part of new health ecosystem?

By now, the news of the latest smartphone from Samsung—the Galaxy S4—that debuted Thursday night in New York City is likely getting consumers to compare and contrast it with its competition, namely the iPhone.

What may sway consumers is the fact that Samsung is making its commitment to the health space even stronger by adding several accessories that can work with its S-Health app, which got an upgrade S3 and with other apps.

For instance, it has launched a wrist band called the S-Band, which can track steps taken and calories consumed and monitor sleep effiiciency. That may not require FDA clearance.

But consumers can also buy a body scale, which if it measures fat content, will likely require FDA clearance, reports MobiHealthNews.

The involvement of FDA aside, the message that Samsung is sending is that smartphones will play an even greater role in our health, in our life. It's not a surprise that its ability to track health is part of what Samsung is selling as the experience of the phone, calling the S4 a "life companion."

Even more interesting is what third-party applications and devices will this strong move into the health ecosystem bring.

Think of how third-party companies and healthcare providers have built mind-bending iPhone applications like AliveCor's ECG monitor and IBGStar glucometer.

Will the S4 now be the new digital health and digital device stomping ground?