HomeTechnologiesDigital HealthWhat Could be the Next Frontier in Wearables?
Recent
Technologies
Amcor Debuts Lidding for Combination Products and More Supplier News
Sep 17, 2021
Designing a Collection Device that Could Make an Impact in Cancer Treatment
Sep 16, 2021
Fayer on HERHealthEQ, Her Mission, and HerStory
Sep 16, 2021
They Dropped Out of Harvard, Now Their Digital Therapeutics Company is Backed by Sesame Street
Sep 16, 2021

Harnessing Technology to Optimize Medical Injection Molding
Sep 16, 2021
Kilmer Innovations in Packaging Takes on the Challenge of Sustainability in Sterile Packaging
Sep 16, 2021
These People Are Obsessed with the Elizabeth Holmes Trial and So Are We
Sep 16, 2021
MIGS Rivals Glaukos and Ivantis Settle Patent Lawsuit
Sep 15, 2021

What Could be the Next Frontier in Wearables? 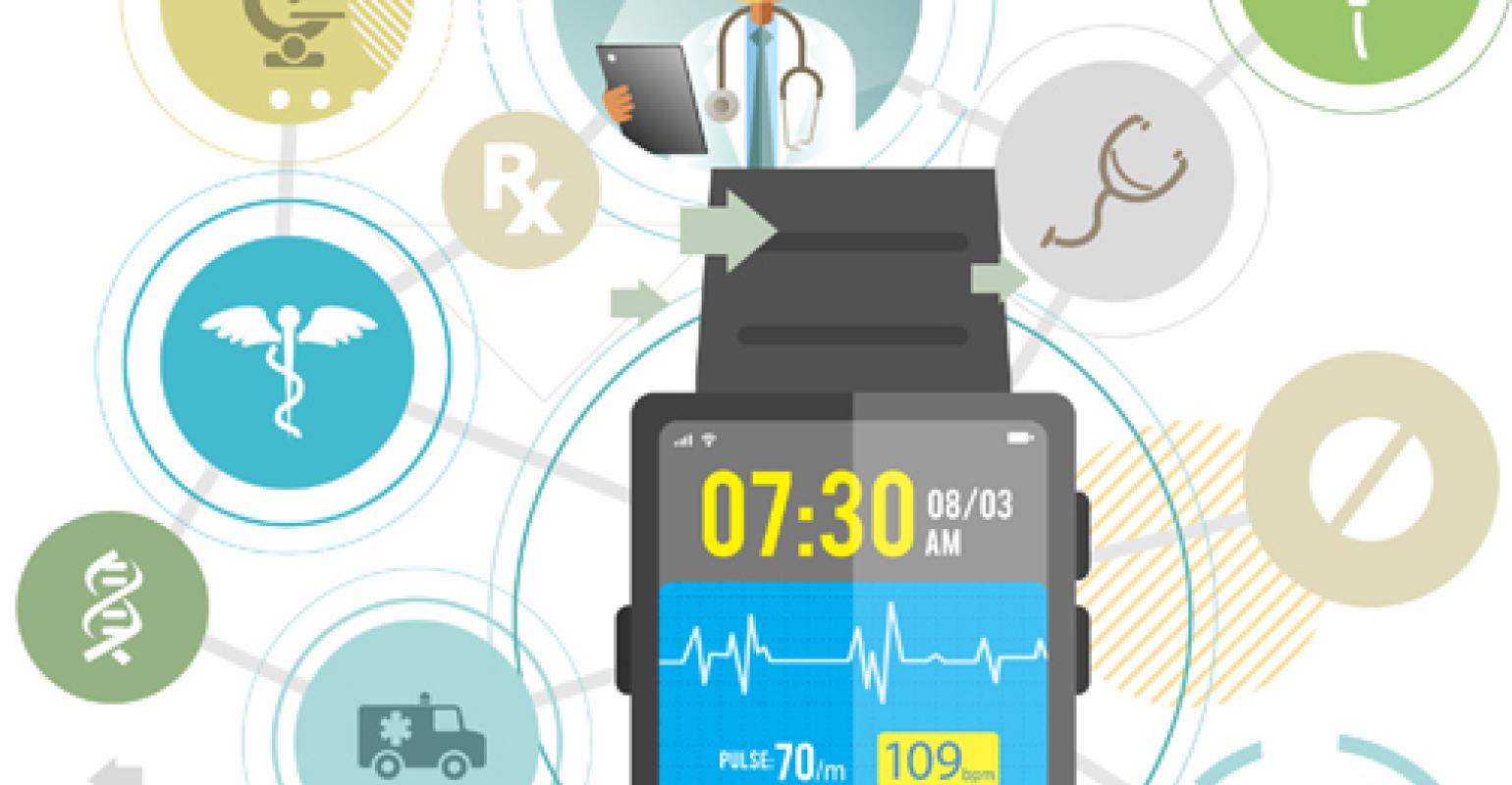 Wearables and digital health technologies are spurring the remote monitoring of chronic patients, forever transforming the brick-and-mortar model in healthcare and improving its delivery.

These technologies have the power to bend the arc of healthcare costs by reducing hospitalizations, amont other things. That is the firm belief of Brian Kronstedt, manager of hardware product development at Preventice Solutions, which sells the FDA-cleared BodyGuardian, a wearable cardiac and activity monitoring device.

But when asked what could be the next frontier in wearables development, Kronstedt donned his visionary hat to look into the future.

He noted that currently there are wearables with Bluetooth connectivity that can talk with third party devices, but that there is a real opportunity in onboarding other capabilities on to the wearable.

While that would truly bring new capabilities to the wearable, Kronstedt did not downplay the challenges of developing such a device.

"In the medium terms, there is an opportunity to do glucose monitoring onto an ECG wearable as we know it today., [but] this is very much on the bleeding edge of possibility from a technical perspective," he acknowledged.

Back to today's challenges, Kronstedt noted that the current crop of wearables and digital technologies have overcome the device development hurdle, but managing the data is a headache.

"Huge strides have been made in the wearable hardware space, that is the medical device and the relatively straight forward part," he said.

And he would be correct. Just in the wearable cardiac monitoring device space, there's iRhythm Technologies and its Zio XT Patch, Medtronic's Seeq as well as BoduGuardian Heart and then there's AliveCOR's Kardia - a device that can snap on the back of an iphone or wearable like a wristband.

But while the hardware problem has been managed, the data can pose a headache. Especially for products like Preventice's BodyGuardian Heart that can be worn up to 30 days to help in detecting arrhythmias.

"If you have tens of thousands of these devices out in the field, that could translate to hundreds of thousands of events of asymptomatic or symptomatic events that are coming in daily to a monitoring center," Kronstedt said. "Just managing that big data is a challenge."

The value of such technologies is not just the continuous monitoring but more importantly in deriving insight out of the mountain of big data being generated, he said.

But that is a beast that is yet to be tamed.