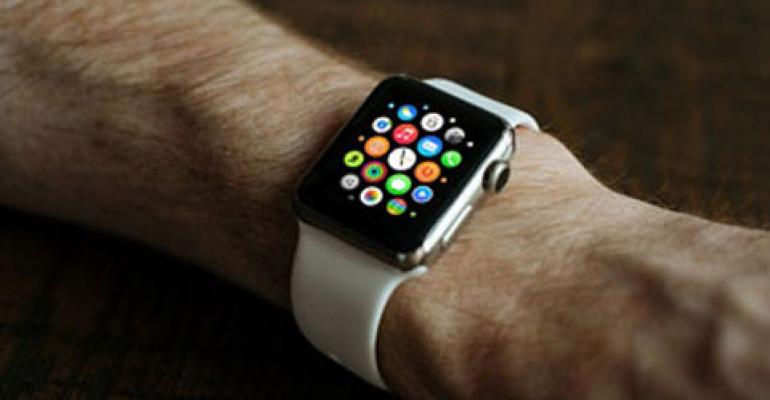 We asked industry experts to weigh in on what medical technologies will be big in 2017. Here&#39;s what to expect in the field of advanced wearables.

We asked industry experts to weigh in on what medical technologies will be big in 2017. Here's what to expect in the field of advanced wearables.

Wearable diagnostic devices are likely to be significant in 2017. Rather than just measuring footsteps and heart rate, the latest wearables under development are significantly more "invasive" in that samples such as sweat can be analyzed for richer insight into the patient's physiology.

There have been significant technical developments in the wearables themselves during 2016. There is also significant interest from the tech companies that can exploit their data collection and aggregation expertise.

Smaller startups, such as CoreSyte, that are developing the core wearable technology are making significant progress in terms of what can now be measured. Apple is also a major player to watch with its ResearchKit and CareKit platforms and on-going discussions with the FDA.

We expect a major tech company to announce a collaboration or even acquisition of a smaller company developing an advanced wearable that can measure something "invasive" (e.g., not just "external" measurements such as footsteps or heart rate) in 2017. A development of this nature would confirm the huge potential possible when advanced wearables are combined with large-scale data collection and aggregation means.

Nick Rollings is a principal engineer in the Medical Technology division at Cambridge Consultants.