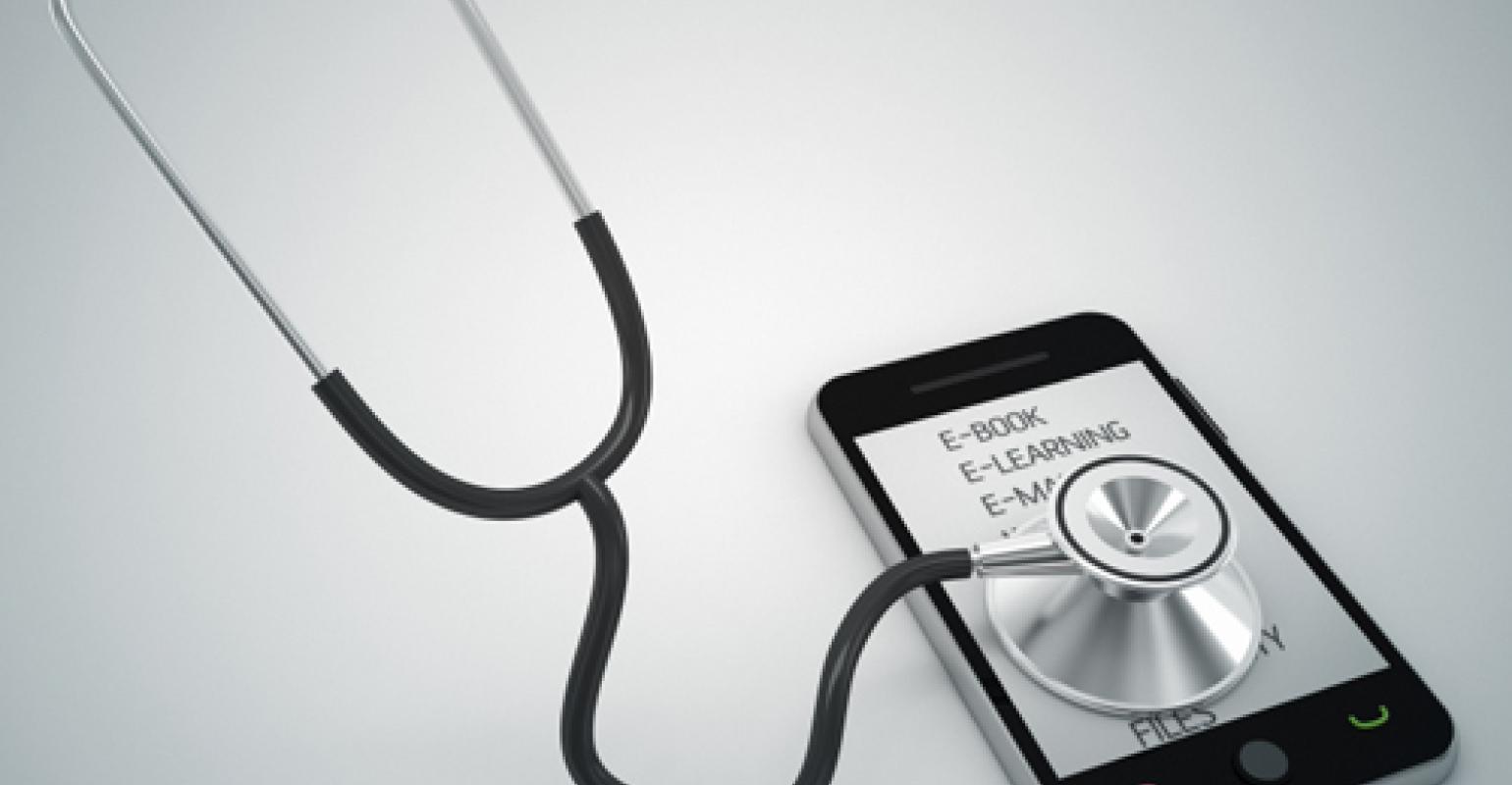 As CEO of Egret Technologies, a product design and engineering firm that works with device manufacturers and others, Liam Pender has seen numerous devices that are trying to provide some level of wireless connectivity to patients and clinicians.

So what are the characteristics of a commercially successful mHealth device?

“I believe that the most successful mHealth products will be those that collect data from external sensors and from the cloud automatically,” he said in a recent interview with MD+DI. “The analyzed data will present valuable insight to the users and require little or no data input from them.”

And this latter part is key. Inputting information is onerous, and any analysis based on user input might suffer as a result when people neglect to be conscientious about inputting data.

Pender said he works with companies that makes devices for at home use and in ambulatory settings, and these companies are more and more eager to put wireless functionality and companion apps on devices than in the past. This is a trend that will likely intensify in the near future.

“We are putting Bluetooth Low Energy (BLE) radios in lots of medical devices that allow them to connect to smartphones,” he explained. The smartphone is being used as both a wireless gateway to the cloud and also as a user interface to interact with the attached medical device.”

Pender said that he has worked on three devices for clients that he believes have either become commercially successful or has the potential to do so:

"I am seeing an explosion in wireless connectivity of medical devices and the applications are very varied," Pender said. "Our clients are noting that for commercial success and competitive advantage, being highly consumer focused is a key imperative.

Pender will be a speaker at a panel on mhealth and wireless medical devices at the MD&M Executive Summit, Feb. 10-11, at the Anaheim Marriott in Anaheim, California.