Gamification for Device Makers: Lead With Fun and Health Will Follow 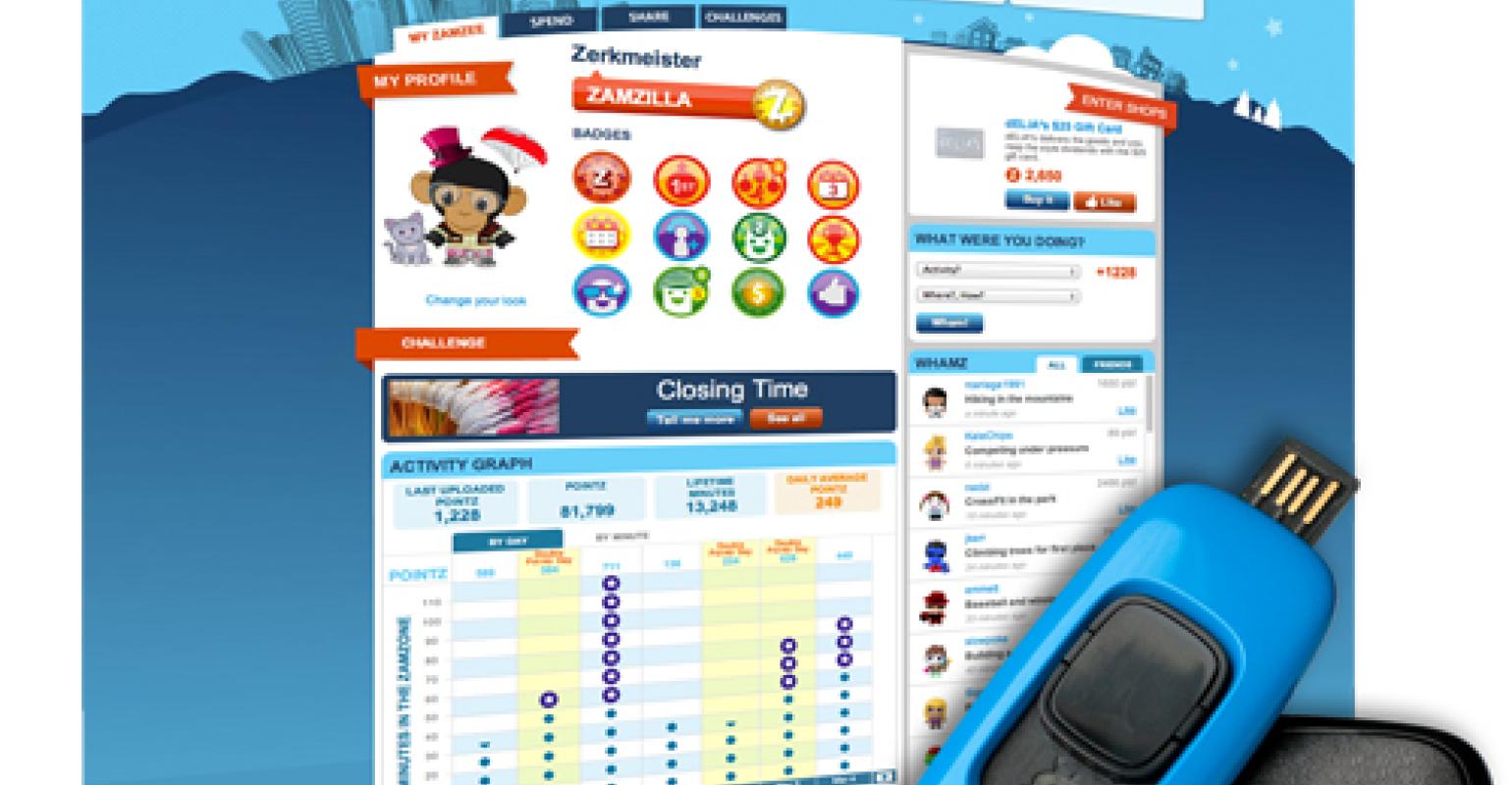 Can medical device makers use gamification to improve patient outcomes and adherence? Zamzee thinks so.

Can a game be more than a distraction? Can you use gaming to create real clinical outcomes and behavior change in patients? You can, according to HopeLab, an organization dedicated to using technology to motivate and sustain behavior change. But what should device makers be on the lookout for?