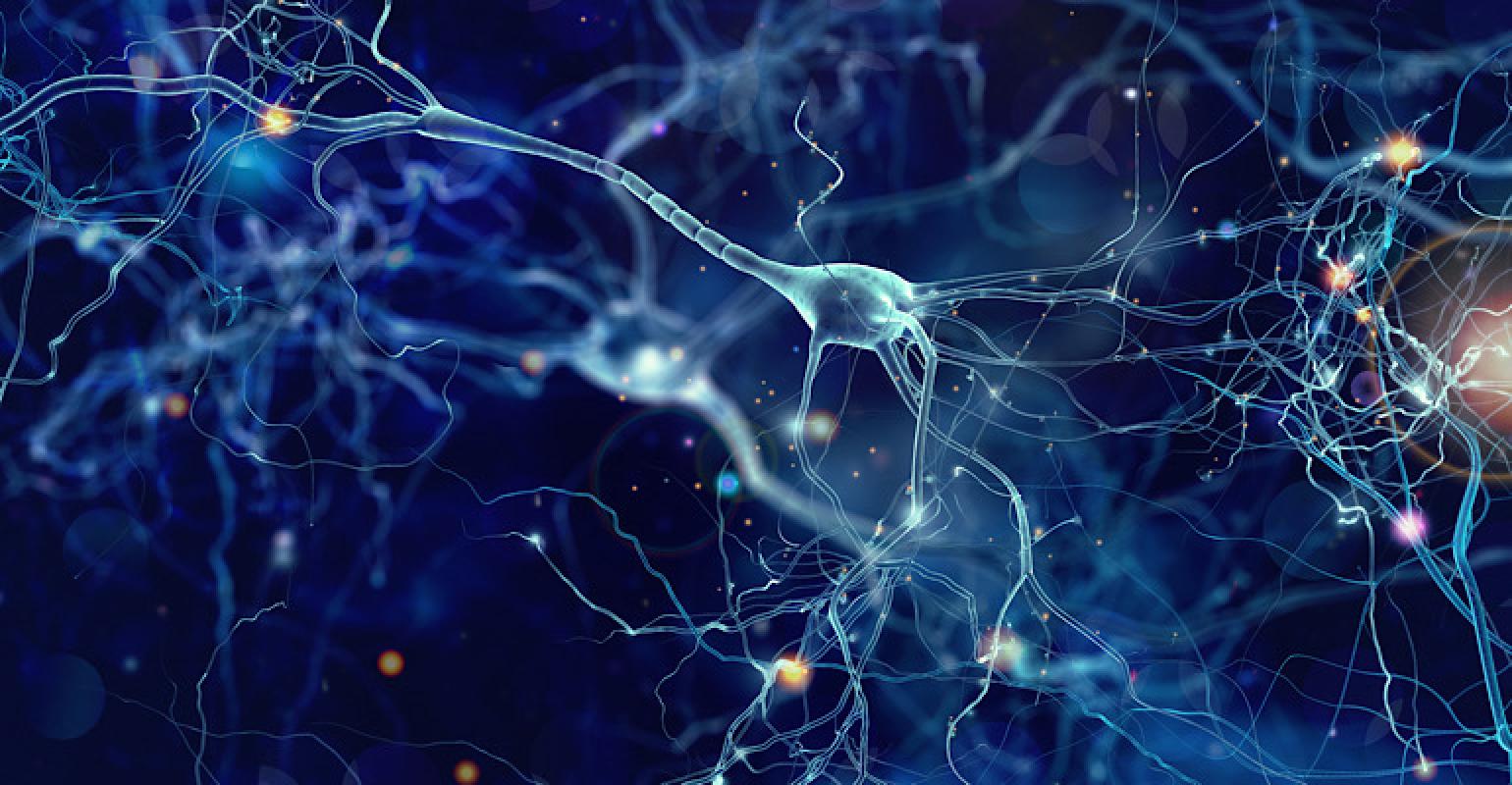 The Los Angeles, CA-based company is changing its name to NovaSignal to better reflect its mission.

Neural Analytics is being rebranded to fit more in line with its mission and its capabilities. The Los Angeles, CA-based company said it is changing its name to NovaSignal.

The company said it wants to make measuring blood flow to the brain widespread, personal, portable, and to be the “fifth vital sign” along with body temperature, blood pressure, pulse (heart rate), and breathing rate (respiratory).

The NeuralBot won clearance from FDA  and a CE mark in 2018.

“I joined the company [as CEO] in January and one of the things that first [stood out] to me was that the name Neural Analytics is quite limiting compared to our vision in the future and what we’re working on today,” Diane Bryant, CEO of NovaSignal. “You think Neural Analytics you think brain, you think data … and certainly, we see ourselves as a data company, but we are more than just identifying illnesses of the brain.”

She added, “we automatically in real-time, through robotics and artificial intelligence, measure the blood flow through your brain and identify illnesses.”

Bryant broke down the meaning of the new name.

“We landed on Nova because it means innovations and it means new,” Bryant said. “Signal because it all boils down to those signals in your brain. They are incredibly telling as to the health of your heart, lungs, or obviously brain illnesses like stroke or dementia. All of these injuries can manifest themselves and can appear through the blood flow in your brain.”

The company was founded in 2013. In May of last year, the firm raised $22 million in a Series C round.

“We’re preparing to raise a series D [round],” Bryant said.

Initially, Bryant was going on a roadshow to raise the funding, but in a case almost similar to, Chicago, IL-based Augmedics, venture capital discussions were derailed by COVID-19.

“I opened a convertible note and raised $15 million in a very short period of time, in the middle of COVID-19. That $15 million will take us well into next year. To date, we have a nice cushion of cash to keep everything productive and keep the innovation running.”

She added, “we do want to raise series D now to give us plenty of runway. Series D will take us to profitability.”