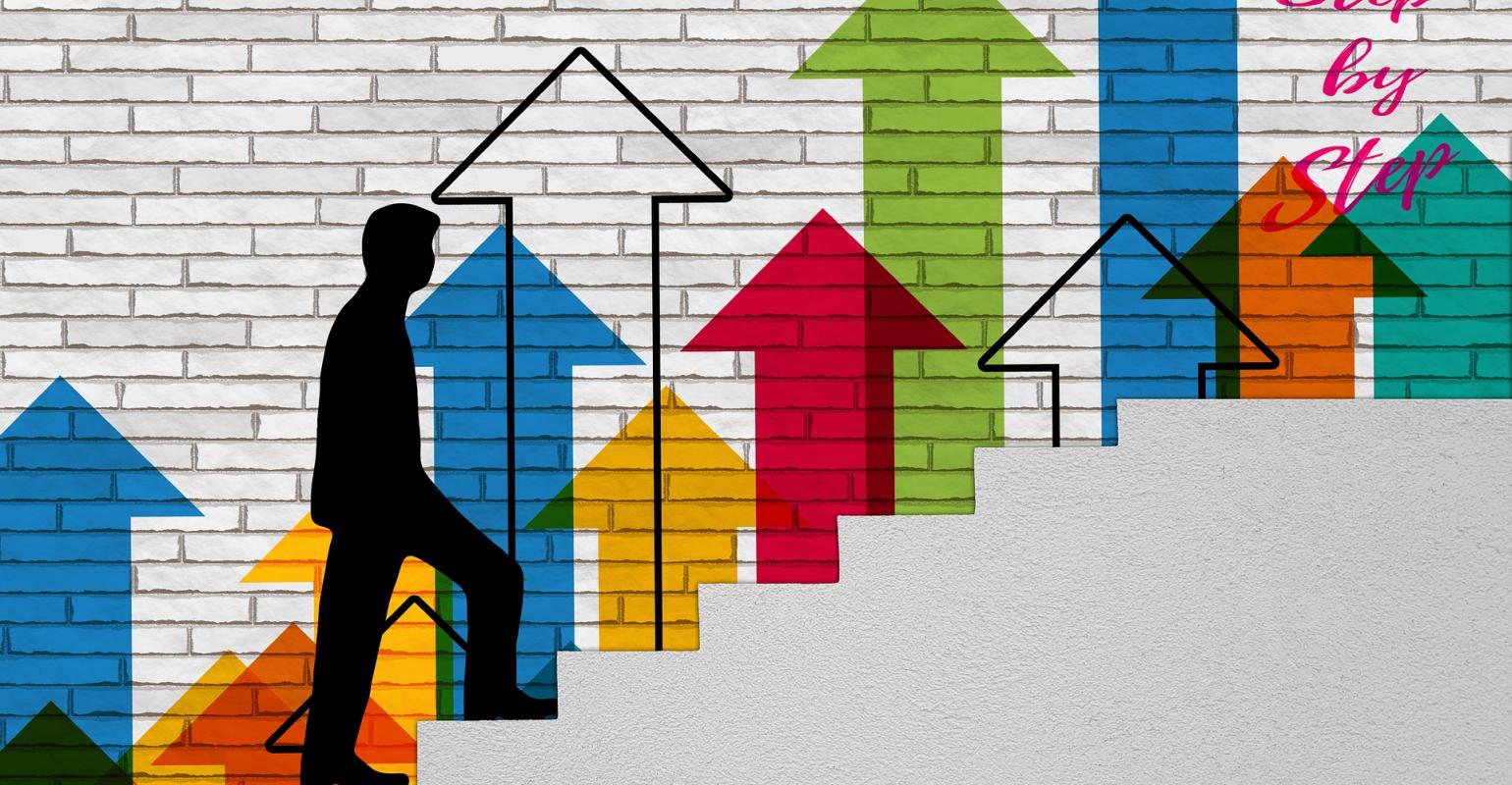 Image by Gerd Altmann on Pixabay
One of medtech’s best-kept secrets is the bioelectronic medicine. The space remains wide open with innovators flocking to develop the technologies for the sector. But does adoption match up with the interest?

Bioelectronic medicine could be one of healthcare’s biggest secrets. The space is filled with applications – but many aren’t mainstream yet.

A panel titled “ Bioelectronic Medicine: Redefining Medical Treatment,” will be held Tuesday, February 11, from 2:05 to 3:00 p.m. in Room 210A at MD&M West Anaheim to discuss the space and how it could impact healthcare.

While there have been some significant movements in that time – perhaps one of the greatest has developments has been GlaxoSmithKline teaming up with Verily Lifesciences to form the Galvani Bioelectronics joint venture in 2016. This move helped to open up the floodgates for technologies coming out of the space.

Recently there have been a number of companies and technologies stepping up to the plate.

Fempulse made an impact in the bioelectronic medicine market with therapy for the personalized treatment of overactive bladder (OAB) in women. The Minneapolis-based company said the first participant had been enrolled in a feasibility study evaluating physiological responses to therapy delivered with the FemPulse System.

The device sends signals to the brain (the limbic system) to reset an imbalance in the Autonomic Nervous System with the aim to treat functional diseases such as type-2 diabetes, hypertension, and gastroesophageal reflux disease (GERD). The company said Phoenix is able to harvest energy from the body, so it can remain in the stomach wall without the need of a battery.

These are just a few of the technologies that could help give bioelectronic medicine more exposure. Most recently, the Alliance for Advancing Bioelectronic Medicine (AABM) formed to play a unique convening role for the industry, mobilizing patients, physicians, and other stakeholders to advocate for the field, as well as to engage new audiences such as policymakers, investors, media, and the general public.