Image courtesy of Tumisu from Pixabay 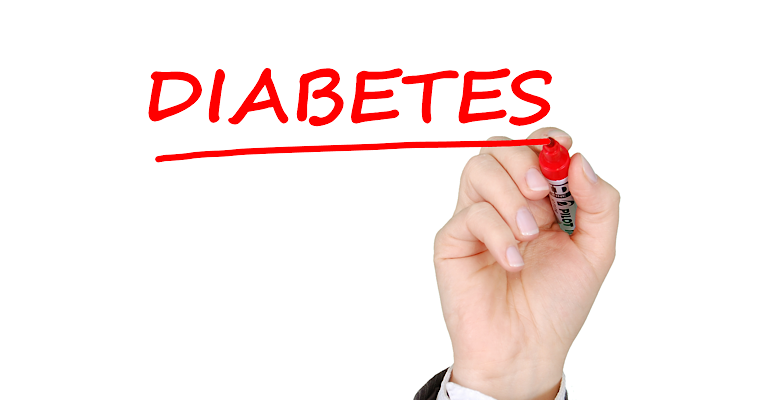 Know Labs said it has been granted a new foundational patent that equates the company’s Bio-RFID diagnostic technology to a current reference standard for glucose monitoring.

The company said the patent establishes a specific, superior benchmark range of clinical accuracy, known as the MARD or Mean Absolute Relative Difference.

“Intellectual property development is a critical pillar of our success,” said Ron Erickson, Know Labs founder and chairman. “We make significant investments in the strategic development of our IP Portfolio, which creates long-term value for our shareholders, improves our competitive position and accelerates our efforts to bring the first FDA-cleared, truly non-invasive glucose monitoring device to the market.”

U.S. Patent No. 11,529,077, titled “High Performance Glucose Sensor,” was just issued by the United States Patent and Trademark Office. This patent explicitly designates a MARD range of 5.0% to 9.9% for Know Lab’s non-invasive diagnostics technology platform. MARD is an industry and FDA-accepted benchmark of clinical accuracy. The range patented for Know Labs’ Bio-RFID platform is equal to or superior to the MARD readings of any FDA-cleared blood glucose monitoring products, highlighting its importance for Know Labs’ future and its already robust IP Portfolio.

“We believe this is the first and only patent granted with a MARD range in its claims,” Erickson said. “This is a significant milestone for Know Labs and for the non-invasive glucose monitoring industry, as it sets a new benchmark for MARD among all glucose sensors, invasive or not. We remain highly confident in our plans as we continue executing toward the FDA clearance process. To build something that has never been done before, we need to approach the problem from a different angle. This patent shows we are doing that and validates that we are on the right track. There is more to be done. We believe our technology platform will transform the medical diagnostics industry and significantly improve the lives of millions of people worldwide.”

Tandem Set for M&A in One of Diabetes Tech Most Eventful Years
Dec 13, 2022