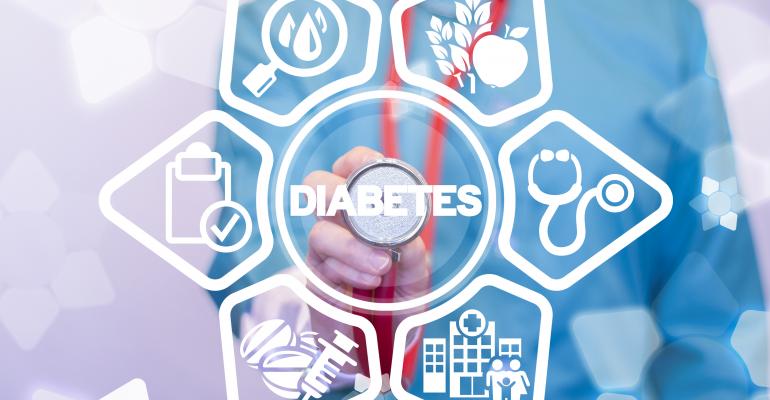 Bio Conscious Technologies said an in-house silico study of its Diabits AI algorithm demonstrated its ability to provide 60-minute blood glucose value predictions. The Vancouver, British Columbia-based company says the app is designed for people with diabetes who use a CGM to monitor their daily blood sugar fluctuations.

“The ability to accurately predict glucose levels with the Diabits app helps users improve blood sugar management by increasing the time that they have to react. This enables proactive management of highs and lows to help them stay within a healthy glucose range for a longer time during the day and ultimately keep them healthier,” said Amir Hayeri, CEO of Bio Conscious Technologies. “Additionally, this information could be transmitted to a pump or a smart insulin pen to calculate the precise amount of insulin needed and the optimal time for injection. This can further minimize fluctuations and excursions beyond recommended glucose range.” 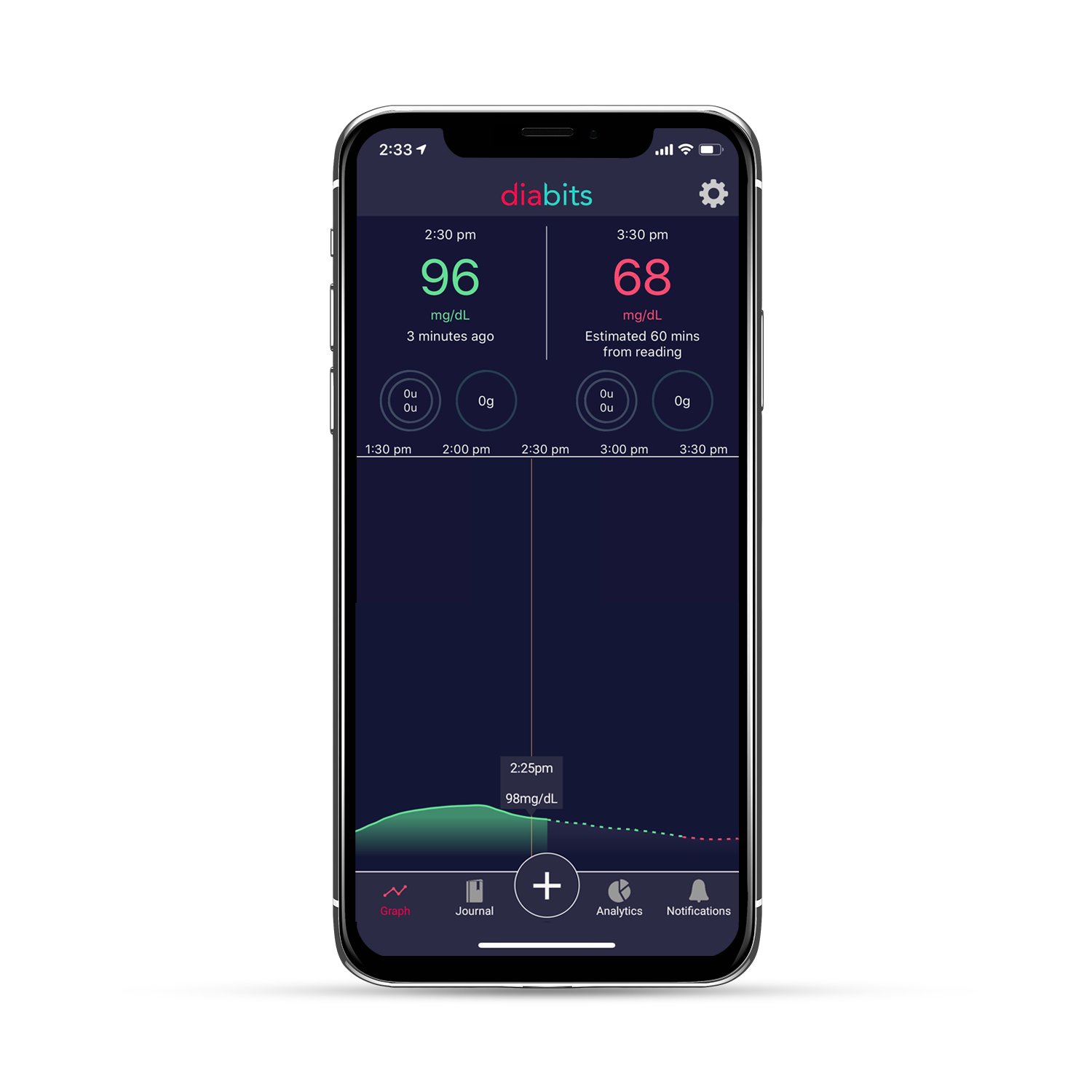 The in-house study used the Padova simulator provided by the Epsilon Group, included 30 virtual patients, and measured the predictive accuracy of the Diabits algorithm. Each virtual patient was entirely unique, and represented a possible profile of a real Diabits user's glucose metabolism, the company said.

Bio Conscious said it will release more detailed study results and data during the upcoming virtual meeting of the American Diabetes Association, which kicks off on Friday.