Home>Markets>Diabetes
Recent
Cue Closes on $235M Private Placement to Accelerate Growth
May 14, 2021
Your Phone or Smart Watch May be Messing up Your Pacemaker
May 14, 2021
Medtech in a Minute: Medtronic for the Win, and More
May 14, 2021
Tangible Solutions Expands to Meet 3D Printing Production Demands and More Supplier News
May 14, 2021

Livongo Looks to Ditch the Private Scene and Go Public 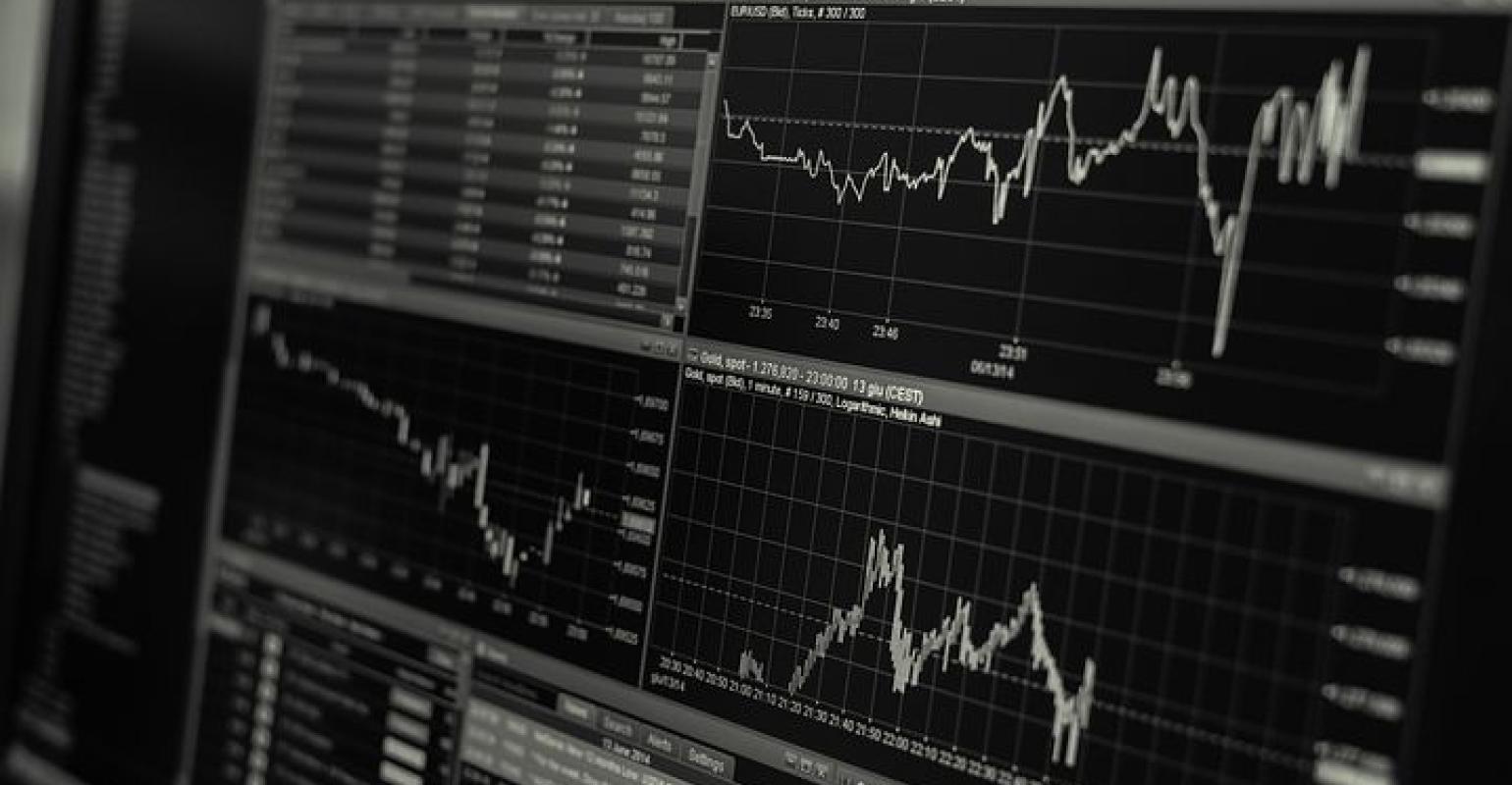 The digital health company specializes in diabetes management and is seeking to raise $100 million in its initial public offering.

Livongo filed its S-1 last week in hopes of raising $100 million in an initial public offering. The Mountain View, CA-based company specializes in diabetes management and reported $68.4 million in revenue in 2018. For 1Q19, the company had about $32.06 million in revenue compared to the $12.46 million it earned in 1Q18.

Livongo said its program for diabetes management combines a connected glucometer with 24/7 support from certified diabetes educators who connect with users via phone, email, text, and mobile app.

“Our platform, which leverages data science and technology, creates a new kind of personalized experience for people with chronic conditions (our members),” the company said in its SEC filing. “It is powered by a proprietary engine (we call it AI+AI), which Aggregates data from multiple sources, Interprets that data to separate signal from noise, Applies it at just the right time on the right surface to our members and Iterates to build improvements based on what we learn. This empowers our members to make sustainable behavior changes that lead to better outcomes and lower costs.”

Livongo has had a great deal of success in the last few years. The company entered into a high-profile partnership with Abbott Laboratories in 2018. That agreement called for Livongo offering, when appropriate and prescribed, the FreeStyle Libre Pro System to its members with diabetes.

Back in March, Livongo launched what it calls Applied Health Signals, which is a new category of technologies and capabilities that include data science, behavior change, and clinical impact that work together to benefit the company’s members.

In addition, Livongo has been active in M&A. Last year, Livongo acquired Retrofit, a weight management firm. Livongo used some of the $105 million it raised during a funding round in April to help with the acquisition of the Chicago-based company, according to its website.

Two years ago, the company acquired Diabeto, which provides comprehensive connectivity to nearly all glucose meters available on the market today.

MD+DI has been tracking Livongo almost since the company launched and named the company as one of the 10 digital health startups to watch.