Hey Dexcom, Senseonics Has a CGM on the Horizon Too 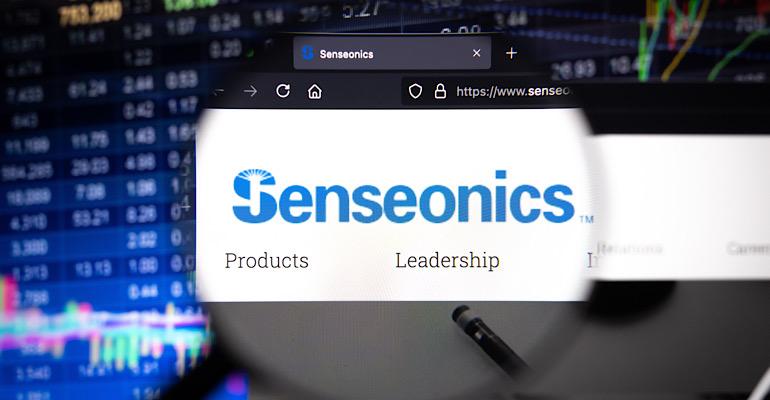 Competition in the continuous glucose monitoring market is heating up with new products around the corner.

Dexcom isn’t the only company with an improved continuous glucose monitoring system right around the corner.  Senseonics Holdings is the culprit and said it’s expecting FDA approval for its 180-day Eversense technology by the end of the year.

Eversense is an implantable CGM and first won FDA approval in 2018. Tim Goodnow, president and CEO of Senseonics commented on the potential approval during the company’s 3Q21 earnings call.

“FDA has been a great partner in these difficult times and they are highly engaged and focused on completing this review in its final stages, if there are no other unexpected additional impacts as a result of COVID delays or any other factor at the agency, we continue to expect approval by the end of this year,” Goodnow said according to a Seeking Alpha transcript of the earnings call.

The approval would be a bright spot for the Germantown, MD-based company. Senseonics reported 4Q21 revenue of $3.5 million just below consensus of $3.6 million. Full-year revenue is expected to be in the middle of the $12 million to $15 million guidance range, slightly below consensus of $14.1 million sales.

In a research note, Marie Thibault, an analyst with BTIG, wrote, “This was a straightforward quarter, with Senseonics continuing to progress toward increased adoption of Eversense and regulatory/commercial milestones.”

Late last month, San Diego, CA-based revealed during its earnings call that its G7 system would be available in Europe in 4Q21. Early last year, Dexcom said it was delaying the timing of the device because of the uncertainty caused by the pandemic.

Dexcom said it would submit to FDA for clearance of the G7 system in the coming weeks.