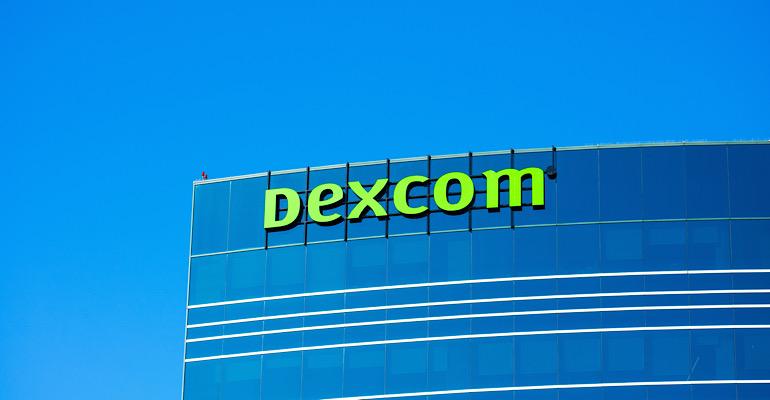 Dexcom’s highly anticipated G7 continuous glucose monitoring (CGM) system is right around the corner. The San Diego, CA-based company said during an earnings call the G7 system could be available in Europe in 4Q21.

Dexcom announced in April of 2020 it was delaying the timing of the device because of uncertainty caused by the pandemic.

“We continue to advance our G7 scale-up and regulatory efforts during the quarter,” Dexcom CEO Kevin Sayer said, according to a transcript of the call from The Motley Fool. “We've had excellent communication with our notified body in Europe and believe that we remain on track to begin the launch of our G7 system in the fourth quarter upon receiving CE Mark clearance.”

Timing in the U.S. is a slightly different story.

“In the U.S., we've made great progress in preparation for our regulatory submission,” Sayer said according to a transcript from The Motley Fool.  “I believe that we are now in the final stages of that effort. We look forward to the comprehensive G7 510(k) submission, including G7 hardware and full Android and iOS software to the FDA in the next few weeks.”

Dexcom has been one of the brighter spots during the earnings season. The CGM pioneer reported $650 million in revenue in 3Q21. The growth was driven by continued strong global volume growth and another quarter of record new patient adds.

“This revenue growth rate represents continued momentum from Dexcom CGM adoption around the world, as we once again achieved a record quarter of new customer growth,” Sayer said according to a transcript from The Motley Fool. “The third quarter also saw several strategic accomplishments across our teams that lay the foundation for our future growth opportunities.”

One of the major accomplishments was winning FDA clearance of the real-time API. This clearance enabled third-party developers to integrate real-time CGM data into their digital health apps and devices. A notable developer is Garmin. Through the clearance and collaboration, Garmin was able to integrate the Dexcom Connect IQ Apps with either its smartwatch or cycling computer.

Marie Thibault, an analyst with BTIG, said Dexcom was moving at a significant pace and the earnings were strong.

“We view this as a strong quarter with several incremental positives for Dexcom,” Thibault said in research notes. “With high expectations into the quarter but several MedTech companies holding up in trading despite misses and guidance cuts, we think the Q3 result and raised guidance may allow Dexcom to trade higher on Friday.”