Dexcom CEO: The Future Is CGM First, and That Future Is Here 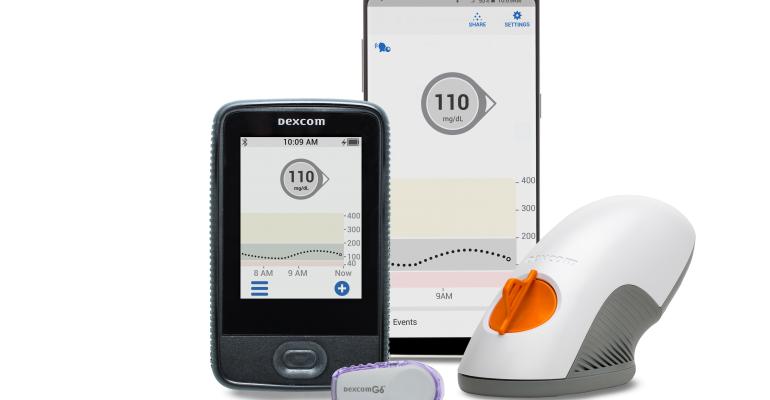 "We have gone on record for years telling [people] that the future is CGM first and we believe that future is here," Sayer said during the company's second-quarter earnings call, transcribed by SeekingAlpha. "At ADA, CGM was no longer a minor presence relative to the various drug therapies. Instead, DexCom CGM featured prominently in standing-room-only product presentations, academic papers, and as the driver of automated insulin delivery devices, all of which reflect the growing market awareness that we're seeing."

Sayer added that time in range is quickly becoming the most important metric to assist glucose control, with new time in range guidelines being established this year. These are metrics that only CGM can provide, he noted.

"People really are figuring out that this is something they really need to control and manage their diabetes," Sayer said.

Not only is CGM awareness growing in general, but DexCom has noticed an increase in brand awareness with its G6 device. "G6 is a big deal," he said. "Patients have learned about G6 and learned the experience they can have and all that it does. This has been extremely helpful in our growth."

As for Sayer's second ADA takeaway, he said discussions around CGM at the conference were not limited to traditional intensive insulin-using populations, and DexCom is exploring applications of its technology into other settings, including gestational diabetes and inpatient settings.

Other things that have driven DexCom's growth include Tandem having an approved insulin pump on the market that is integrated with DexCom's CGM, and the company has noticed a growth in the international markets.