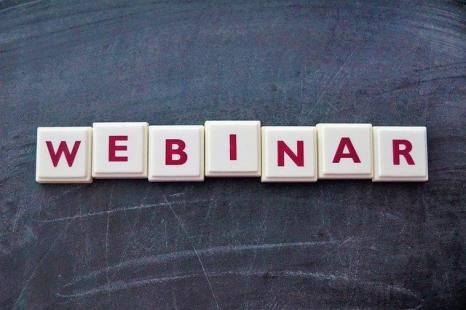 Top 9 Companies in the Diagnostics Market
Jul 17, 2019
The diagnostics space has been filled with market clearances, collaborations, and a dash of M&A. MD+DI has compiled a list of the most influential companies in the market.

Biological Dynamics Wants to Shake up Diagnostics with Verita
Jul 05, 2019
The San Diego-based company has received a grant from the Bill & Melinda Gates Foundation to help in its goal to develop transformative diagnostics for tuberculosis and cancer.

Biodesix Looks to Become ‘the’ Lung Cancer Detection Co. With New Acquisition
Jun 28, 2019
The Boulder, CO-based company is extending its blood-based lung cancer diagnostic portfolio with the acquisition of Oncimmune’s laboratory and incidental pulmonary nodule malignancy test in the U.S.

CDx Diagnostics Founder and CSO Shares Company’s Journey
Jun 21, 2019
CDx Diagnostics began using artificial intelligence long before it became the popular or cool thing to do in medtech. Dr. Mark Rutenberg, CDx Founder and Chief Scientific Officer spoke to MD+DI about the evolution of the company and its current...

Invitae Takes a Deeper Dive into NIPS with New M&A Target
Jun 17, 2019
The San Francisco-based company said it has signed a definitive agreement to acquire Singular Bio for $55 million.