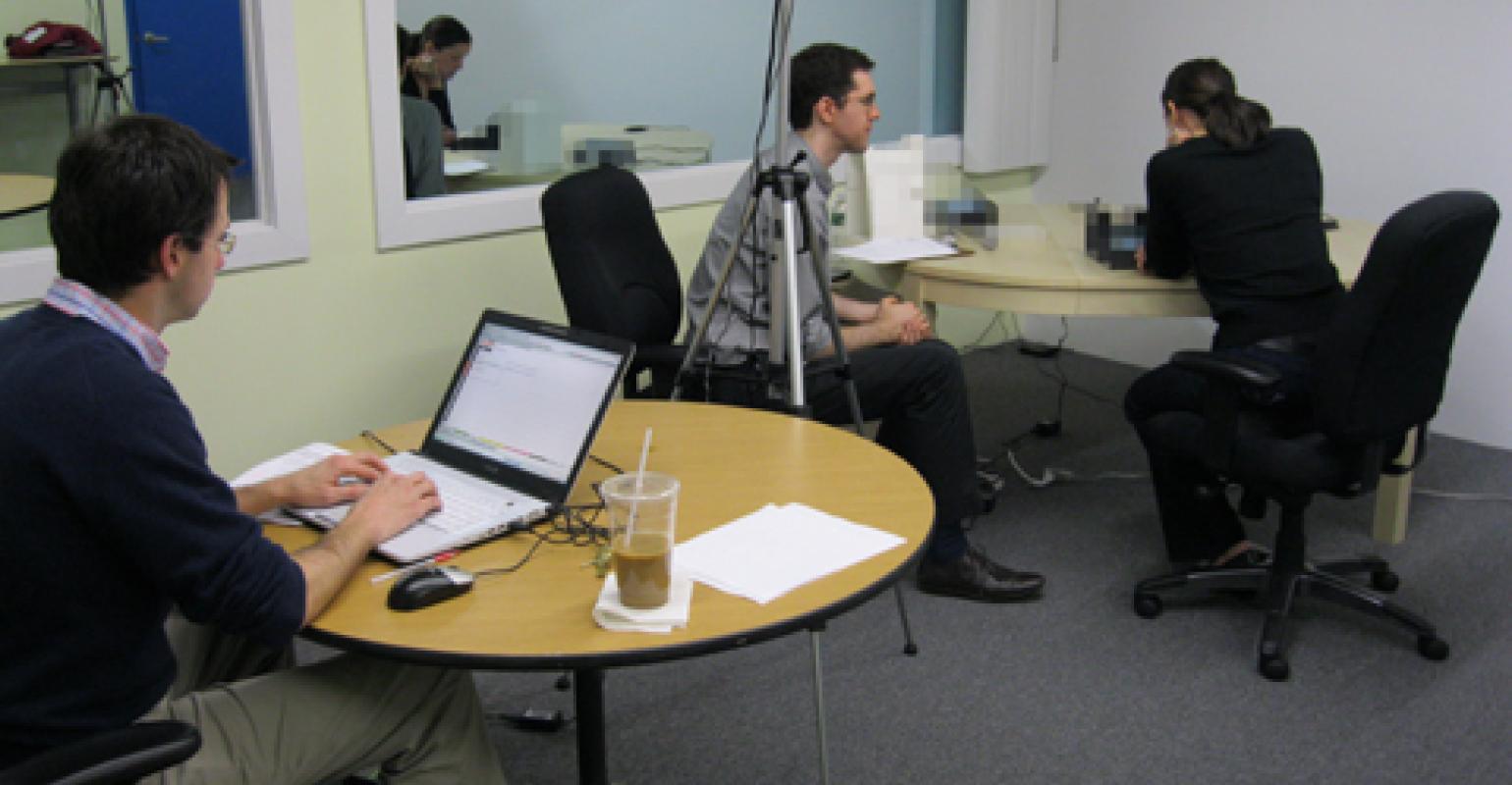 Lessons manufacturers can apply to increase the chance of a successful validation usability test.

Today, manufacturers routinely conduct summative (i.e., validation) usability tests to determine if their medical devices are safe to use “as is,” or if they require user interface design modification(s) to ensure safe use. Tests that go smoothly usually reflect a development team’s application of good human factors engineering. Conversely, tests that go poorly usually reflect at least a degree of neglect in terms of applying human factors engineering fully, particularly conducting formative usability tests ahead of the higher stakes, summative usability test.

Many manufacturers respond to poor summative usability test results by making superficial changes to their devices, comparable to applying a bandage to a wound that really needs sutures. For example, to reduce the chance that a device user will commit a safety-related use error, a developer might insert a warning into the device’s instructions for use (IFU), hoping the low-cost risk control measure works and eliminates the need for a more substantial and costly user interface design change.
Alternatively, or in addition to making IFU changes, a manufacturer might state in a given device’s IFU that all users should be trained properly before using the device. However, relying on training to serve as the primary risk control measure is a precarious strategy. First and foremost, stipulating that all users receive effective training might not accurately reflect reality. Consider, for example, the temporary nurse agency that sends a junior nurse into an understaffed hospital unit, resulting in the nurse doing his or her best to operate an unfamiliar device (e.g., infusion pump, hospital bed, glucose meter). In this scenario, the nurse will focus on helping an otherwise short-handed care unit, not spending his or her time learning more than basic device operations, perhaps with time-constrained support from an experienced colleague. Second, people are prone to forget at least some of what they might have learned in training.
Implementing superficial mitigations against user-interaction problems— use errors being the most troubling—often signals a manufacturer's underlying reluctance to make meaningful design changes that might eliminate the user-interaction problems altogether. Late-stage design changes, such as those that require revising and revalidating software code or changing hardware tooling, can be time consuming and costly, threatening development budgets and launch schedules. Moreover, late-stage changes can be an anathema to project managers, engineers, and designers who worked long and hard to develop the regrettably underperforming device. Therefore, a “make it pass” attitude can develop, creating an obstacle to changing the user interface of what the development team assumed to be a production-equivalent device.
And so, kudos to development teams that view poor usability test results as an important signal to revisit their design; to make their device safer by implementing meaningful user interface changes rather than reaching for bandages and perhaps running an arguably easy-to-pass, overly lenient usability test. Such teams accept that it is better to eliminate a design shortcoming as soon as they discover it— to recognize the “inconvenient truth” of it—rather than press forward with a compromised (i.e., flawed) device. The good news for them is that they probably have chosen the most reliable path toward a successful design validation, device approval, and commercial launch.
Manufacturers that have not yet adopted the product development strategy of fixing rather than patching fundamental user interface design shortcomings should consider it. In fact, the change in strategy just might be essential to commercial success in a new era. The 2010s are a time when regulatory bodies routinely reject (or withhold approval) of devices, particularly those intended for home use, which appear vulnerable to potentially hazardous usability problems or if the device’s use safety is indeterminate.

Since FDA changed the quality systems regulation in 1996 to address user needs, usability testing of medical devices has been transformed from an uncommon, value-add activity into a necessary and mission critical one.4 Accordingly, when a medical device fails a summative usability test, CEOs get very concerned, and for good reason. A failed test can substantially delay a device's regulatory approval and commercial launch because of the need to revise and retest the device. In some cases, a failed summative usability test has contributed to a company's ultimate demise. Therefore, medical device manufacturers have to bring their “A” game to conducting usability tests.
This means building a strong, in-house, human factors engineering capability or at least retaining human factors consultants to run usability tests. Taking either approach, manufacturers should consider the lessons learned by others, dispensing with the flawed impression that past is prologue when it comes to regulatory approval of devices that require safety-critical user interactions. Just because a regulatory authority such as FDA approved a manufacturer’s current generation pump, monitor, or injection device without a supporting validation usability test does not mean it will happen again. It is best to assume that it will never happen again and invest accordingly, fixing the given device rather than putting patches on user interface design problems that arise during a preliminary evaluation (optimally a lower-stakes, formative usability test). And to personalize the matter, would you like a clinician to operate on you or a loved one with a life-preserving device that is "patched," perhaps by including an important, safety-related guidance in its IFU? Or, would you like the device to have safety engineered directly into it? Yes, that is a rhetorical question, as most people would prefer the latter.