What Has the Diagnostics Industry Learned from the Pandemic? 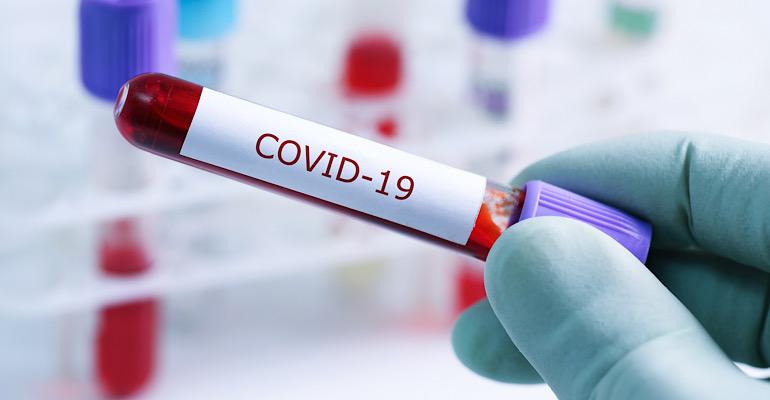 The COVID-19 pandemic is far from over, but the medtech industry has already learned plenty of valuable lessons about responding to a global healthcare crisis — especially on the diagnostics side of the industry. Leaders from Abbott, Hologic, and Danaher shared some of these lessons during a panel discussion moderated by Scott Garrett, senior operating officer at Water Street Healthcare Partners. 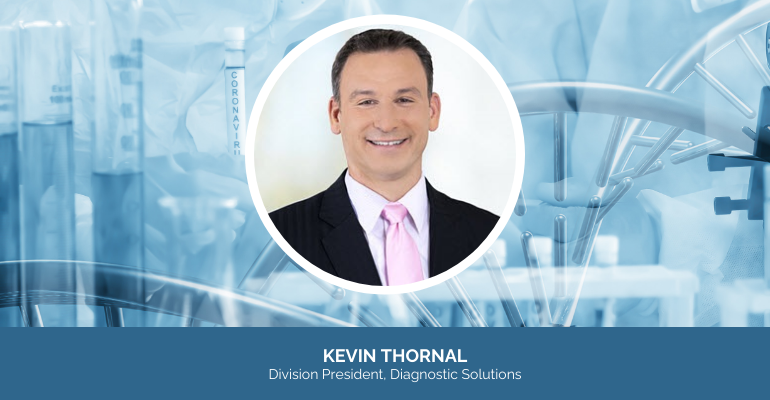 "You think about Six Sigma Black Belts and just-in-time manufacturing, and you win awards by matching up supply and demand perfectly without having excess inventory," said Kevin Thornal, president of the diagnostic solutions division at Hologic. "I think this has really taught us a lesson that we do need a buffer. We need a buffer both at the national level on some of the common items like PPE, but also we as manufacturers need to loosen up control of our inventories a bit to allow us to react and respond to some of these types of things that could occur."

He went on to say that he thinks the industry will be more prepared for the next big outbreak by having a better buffer of some of the raw materials needed to scale up more rapidly.

"I think the other part is also ensuring that we have the right open-access platforms," Thornal said. "The CDC early on was trying to develop their own test, that test would never be able to scale to the levels that we are at today as the AdvaMedDx group here."

Be careful with early outbreak assumptions 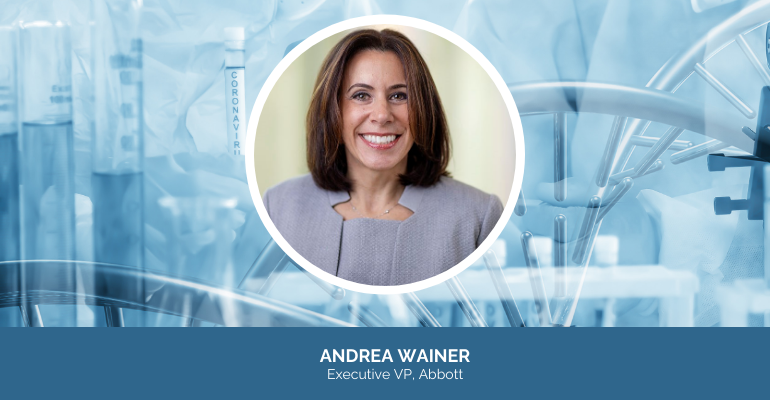 "One of the key takeaways here is we've had a viral surveillance program for decades ... early on in an outbreak we're developing a test on our molecular platforms but our assumption has been is that these tests, typically by the time we get them commercialized the outbreak has subsided or the local regions have tests," said Andrea Wainer, executive vice president of rapid and molecular diagnostics at Abbott. "So at the initial stages of the pandemic we probably didn't move as fast as we would the next time around, because I think the assumption was that we weren't going to need the level and scale of commercial tests that we ended up needing."

In the future, she said, Abbott will probably put more energy around emerging threats.

Flexible manufacturing is a must 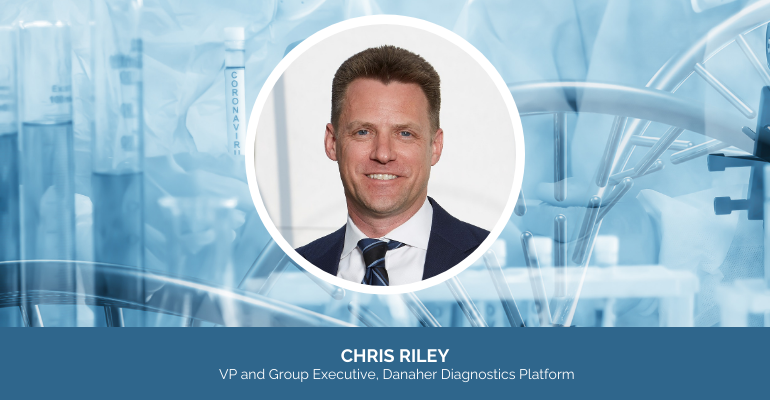 "One of the lessons learned was the degree of different architectures needed to solve this problem at scale," said Chris Riley, VP and group executive of Danaher's diagnostics business. "The benefit here from the panelists and those other companies that are not represented here is just the breadth across core lab, high-throughput instrumentation at the point of care. My belief is that the pandemic will spur yet another level of another step change in innovation in the industry in terms of how we prepare for the next one. As much as we hope it doesn't happen again, I think the reality is that we need to be prepared for the next one."

Riley said there are also some internal lessons learned related to how the company organizes itself for flexible manufacturing.

"So it will have some broad implications in terms of R&D investments, but also in terms of how we set up our manufacturing footprint for the future," he said.