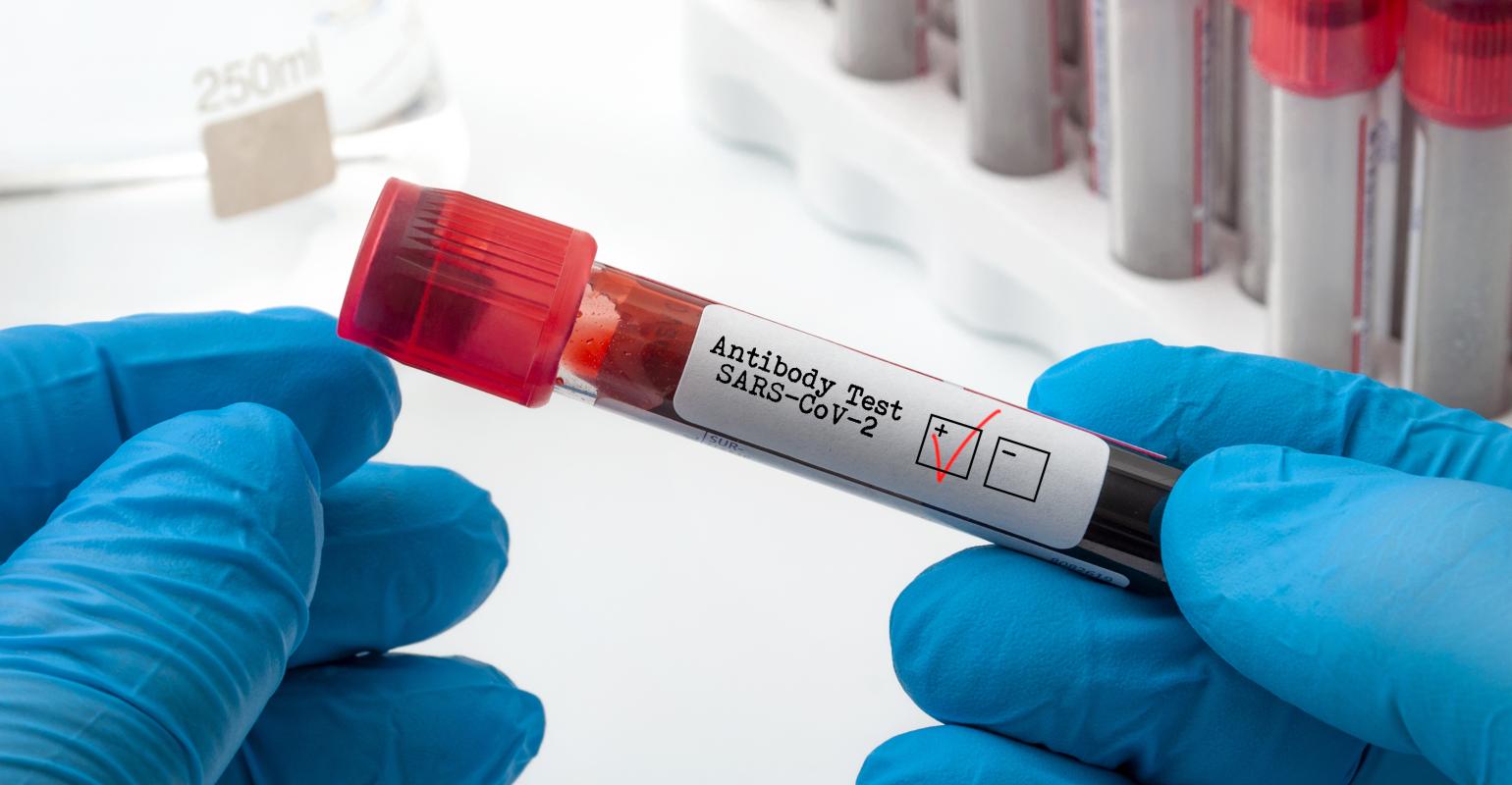 The agency revised its earlier policy on COVID-19 antibody tests to cut down on false and inappropriate marketing claims that have cropped up around these tests.

In response, the agency this week revised its March 16 policy, which has served as a regulatory roadmap for COVID-19 antibody tests, also known as serology tests. The revision comes about two weeks after FDA issued a warning to healthcare providers about the limitations of such tests.

"In mid-March, it was critical for the FDA to provide regulatory flexibility for serology test developers, given the nature of this public health emergency and an understanding that the tests were not to be used as the sole basis for COVID-19 diagnosis, a fact that remains true today," Anand Shah, MD, deputy commissioner for medical and scientific affairs at FDA, and Jeff Shuren, MD, director of FDA's Center for Devices and Radiological Health said in a joint statement. "However, flexibility never meant we would allow fraud. We unfortunately see unscrupulous actors marketing fraudulent test kits and using the pandemic as an opportunity to take advantage of Americans’ anxiety."

According to Shah and Shuren's statement, some test developers have falsely claimed their serological tests are FDA approved or authorized. Others have falsely claimed that their tests can diagnose COVID-19 or that they are intended for at-home testing, which would fall outside of the policies outlined in the agency's March 16 guidance as well as the updated guidance. The officials also noted a concerning number of commercial serology tests that performing poorly based on an independent evaluation by the National Institutes of Health.

As FDA has authorized more antibody tests and validation data have become available, the agency said the careful balancing of risks and benefits has shifted from where it was in mid-March. Under this revised policy, antibody test developers are expected to submit emergency use authorization (EUA) requests, with validation data, within 10 business days from the date they notified FDA of their validation testing, or from the date of this policy, whichever is later. FDA also has provided specific performance threshold recommendations for specificity and sensitivity for all serology test developers.

High-complexity laboratories developing their own tests, also called laboratory developed tests (LDTs), must still have a CLIA certificate to legally develop a serology test. In addition, under the policy outlined by FDA, such labs are performing their own validation and providing notification to the agency, as well as following other labeling recommendations described in the March 16 policy. Developers of LDTs are still encouraged to seek authorization through an EUA, the agency said.

Along with updating the policy, FDA introduced this week a more streamlined process to support EUA submissions and review. Two voluntary EUA templates for antibody tests have been made available – one for commercial manufacturers, and one for CLIA certified high-complexity labs who decide to seek FDA authorization. These templates will facilitate the preparation and submission of an EUA request and can be used by any interested developer, FDA said.

Last week FDA issued an umbrella EUA for certain antibody tests that undergo validation at the National Cancer Institute, or another government agency designated by FDA. Tests that the agency confirms meet the performance and labeling criteria included in that EUA may be added under the umbrella EUA, streamlining the submission and review of these tests, FDA said.

As of May 1, FDA said it had worked with more than 380 test developers who plan to submit EUA requests for tests that detect SARS-CoV-2, the virus that causes COVID-19. The agency also said it had issued 54 individual EUAs for tests kit manufacturers and laboratories, and that 23 authorized tests had been added to the EUA letter of authorization for high complexity molecular-based LDTs.

If commercial manufacturers that are currently marketing tests under FDA's March 16 policy fail to submit an EUA within 10 business days, the agency said it will share that information publicly. The agency is also working to stop illegitimate test kits from entering the United States.

The officials encouraged states, hospitals, and consumers to be on "high alert" and to make informed purchasing decisions regarding these tests, and to understand the inherent limitations of antibody testing.

"All tests can provide at least some false results," said Shah and Shuren. "Even a high-performing antibody test when used on individuals in a population that does not have many cases of COVID-19 infection – a population with low prevalence – may produce as many or more false results as true results because the likelihood of finding someone who has been infected is very small."

Shah and Shuren said it may be necessary for some individuals to have two serology tests performed to generate reliable results. That is why antibody tests should only be used as part of a well-conceived testing plan, and why the results should always be interpreted by appropriate experts, they added.