Beckman Coulter Looks to Stand Out in Antibody Test Crowd 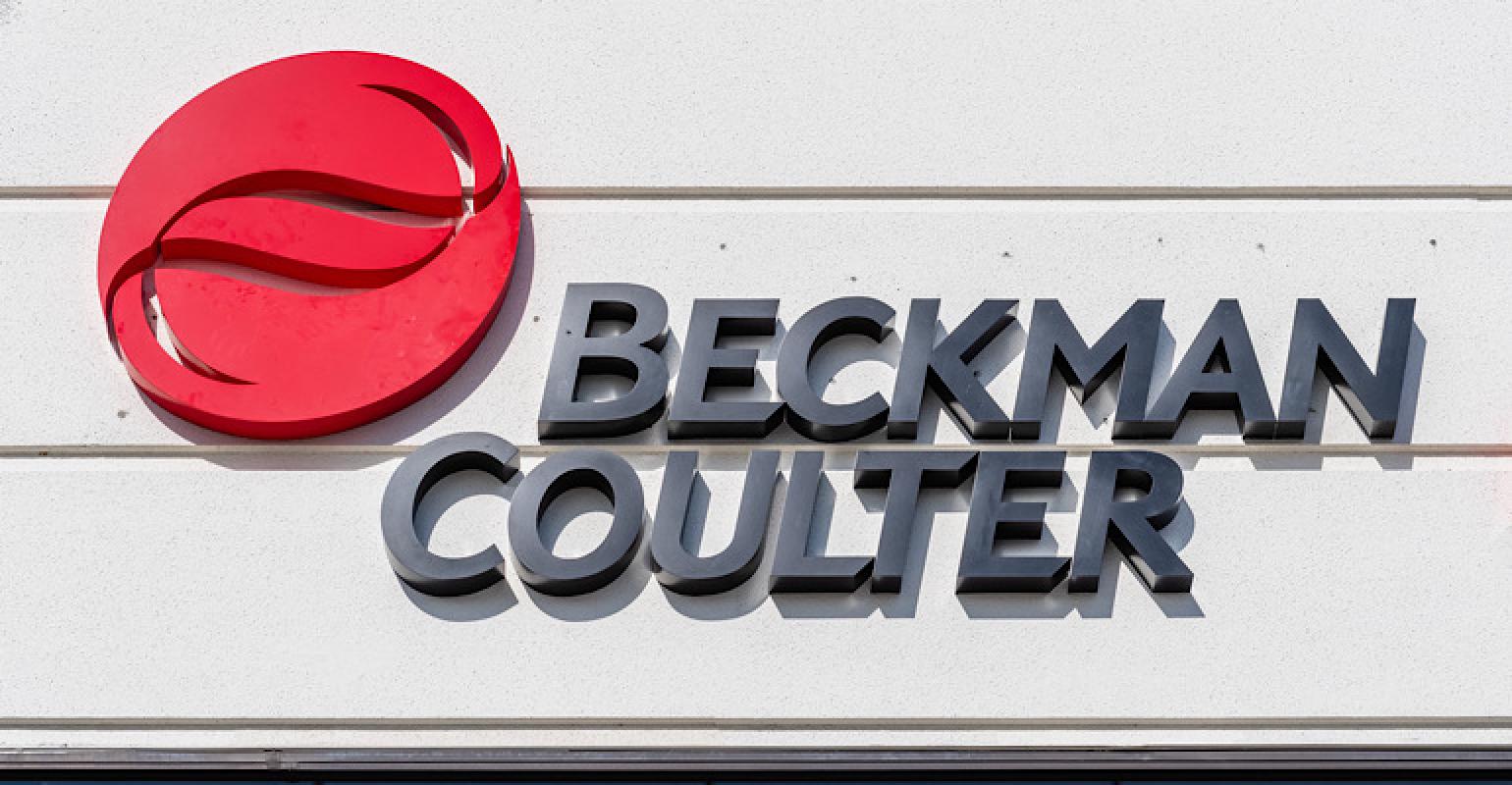 While the number of antibody or serology tests for SARS-COV2 is growing each week, one in vitro diagnostics company has a plan to stand out from the pack.

On Monday, Beckman Coulter, a Danaher Corp. company, announced it too had emergency use authorization for the Access SARS-CoV-2 IgG test. The Brea, CA-based company said it has shipped tests to more than 400 hospitals, clinics, and diagnostics laboratories in the U.S. and said it is able to deliver more than 30 million tests a month.

During an interview with MD+DI, Julie Sawyer Montgomery spoke about the test and what the EUA means for the company going forward.

“We had many customers that who had validated our tests but were holding the use of the tests until we had the EUA, because they wanted to see that stamp of approval from FDA,” Sawyer Montgomery told MD+DI. “But now that we have it, we expect to see a significant increase in the use of our test.

She said the firm’s design choice for the test helps it stand out.

“The first design choice we made is that the test is specific to igG antibodies,” Sawyer Montgomery, told MD+DI.  “Of the automated-high volume tests out there, there are two kinds. A total antibody test measures all antibodies together in a single metric, including the early but more fleeting immune response. The IgG represents that longer-lasting immune response. It’s our belief that [IgG] is clinically more important information.”

She added, “The other key design choice we made was the selection of our antigen. We chose the receptor-binding domain of the spiked protein because we wanted to have a test that was most likely to detect neutralizing antibodies. Of the big four IVD manufacturers, we are the only one of those that has an IgG-specific assay that’s targeting the receptor-binding domain of the spike. We’re very proud of the quality of our tests.”

Antibody Testing is a Hot Topic 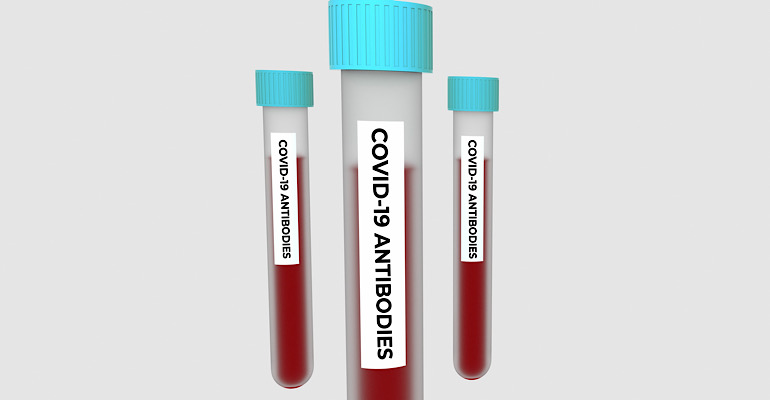 Antibody testing has been a controversial topic lately. Chembio came under fire and even had the EUA for its antibody test revoked after it was revealed there were performance concerns with the accuracy of the test.

In May, FDA took action and revised its March 16 policy, which has served as a regulatory roadmap for COVID-19 antibody tests. The revision came about two weeks after FDA issued a warning to healthcare providers about the limitations of such tests.

One key factor for Beckman Coulter is the work and research physicians at Henry Ford Health system conducted to evaluate the test.  Physicians at Henry Ford found when running the Beckman Coulter SARS-CoV-2 assay on 204 PCR-confirmed COVID-19 patient samples, a test sensitivity of 100% at 14 days post-PCR and testing of 80 patient samples from the pre-COVID era yielded a specificity of 100%."

“There has been confusion caused by the initially-launched tests in their poor-accuracy,” Sawyer Montgomery said. “So, there is still a lot of news coverage that is concerned about the positive-predictive value. Now that Beckman Coulter and others have launched a much higher quality test, we have better options. That’s going to – as a result, drive greater levels of testing.”

Looking to the Future

COVID-19 Rates continue to climb in the U.S. There are more than 2.6 million cases and 128,452 deaths, according to worldometers.info.

During Danaher’s most recent earnings call Tom Joyce, the company’s president and CEO spoke about the growing-role for serology/antibody tests.

“I think, the way we see serology evolving over time is it's going to be primarily driven obviously with a blood draw,” Joyce said according to a transcript of the earnings call from Seeking Alpha. “And you're going to see the serology test, the IgG test integrated into more routine testing. And therefore, the cost per test is going to be quite reasonable and it's going to be in line with other immunoassay tests.