Consolidation of the Liquid Biopsy Market

For years now the industry has seen companies like Guardant Health, Grail, and Foundation Medicine (just to name a few) work tirelessly at perfecting cancer detection tests from a drop of blood. Well, larger strategics are starting to recognize the promise of liquid biopsy and there has been some consolidation.

After weeks of rumors and speculation, Illumina confirmed that it did indeed want Grail, it’s former spinoff back. The company announced it would put down $8 billion to acquire Grail, in a deal that is set to close by the second half of this year.

About a month after the Illumina announcement, Exact Sciences said it would scoop up Thrive Earlier Detection, a relative newcomer to the liquid biopsy scene, for $1.7 billion. An additional $450 million would be payable based upon the achievement of certain milestones related to the development and commercialization of a blood-based, multi-cancer screening test. The deal is set to close in 1Q21. 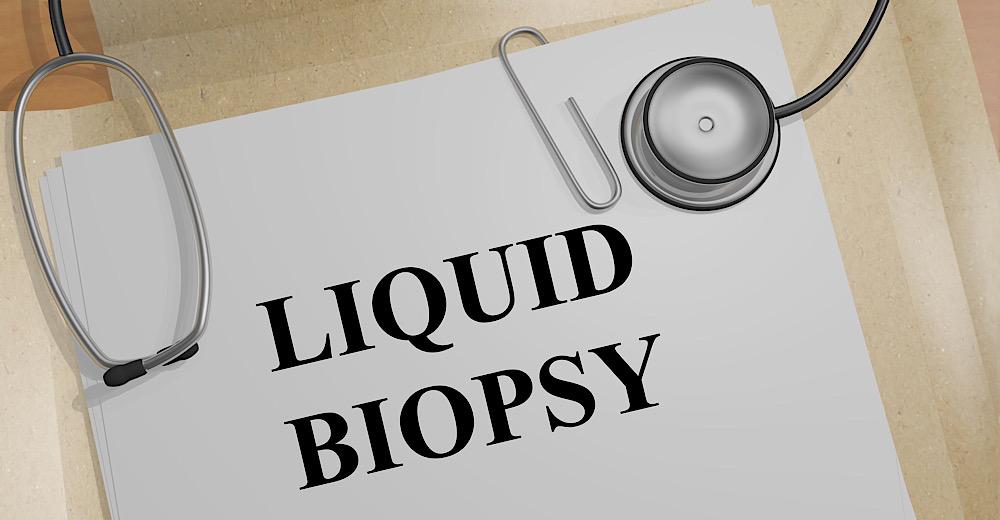 Next Up
COVID-19 Testing by the Numbers: FDA Updates Authorization Stats
Start Slideshow ›