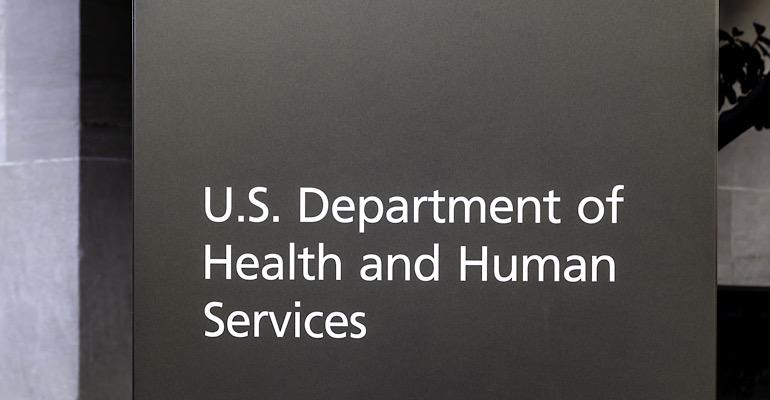 The remainder of the contract’s cancelation comes hot on the heels of a scathing report from the House Oversite Committee, noting that that Trump administration had failed to properly manage and negotiate contracts for ventilators.

The U.S. Department of Health and Human Services is canceling the remainder of a contract with Royal Philips for ventilators. The company issued a news release about the cancelation earlier today.

Philips said the agreement was signed in April and called for the Amsterdam, Netherlands-based company to deliver 43,000 EV300 ventilators to HHS through December 2020.

Philips said it will complete the deliveries for this month, resulting in a total of 12,300 bundled ventilator configurations supplied to the Strategic National Stockpile by the end of August 2020, in line with the contract. As directed by HHS, Philips said it will not supply the remaining 30,700 Philips EV300 ventilators to the Strategic National Stockpile.

“To date, we have delivered on our commitments to HHS,” Frans van Houten, CEO of Royal Philips said in a release. “I am proud that with great urgency and under intense pressure, we achieved a fourfold ventilator production expansion with substantial investments: we hired hundreds of new colleagues for our factories in the U.S. and called upon our supply chain partners to massively step up, all in response to the COVID-19 pandemic. While we are disappointed in light of these vast efforts, we will adjust our plans and work with HHS to effectuate the partial termination of this contract.”

Philips said as the epicenter of the pandemic started to shift to the West in February 2020, Philips reached out to various governments around the world to discuss how to collaboratively combat COVID-19. From March 2020 onwards, Philips achieved a massive fourfold increase in ventilator production in just five months, adding production lines in the U.S. as well as creating hundreds of new jobs. Employees in Philips’ factories in Western Pennsylvania and California have been working around the clock to produce these ventilators.

The contract’s cancelation comes hot on the heels of a scathing report from the Democratic members of the House Oversite Committee, noting that that Trump administration had failed to properly manage and negotiate contracts for ventilators, according to a report from CBS News.

The House Oversite Committee said the Trump administration had agreed to pay $15,000 each for Trilogy EV300 ventilators, after Phillips failed to provide the 10,000 Trilogy Evo Universal ventilators that were ordered in 2014 for $3,280 each, according to the report from CBS News.

Near the start of the pandemic, ventilators were in extremely high demand. It was thought there was going to be a shortage of the machines. Even companies in the automotive industry jumped in and started developing the devices.

To mitigate shortage concerns Medtronic allowed other companies to use the design specs of an older model of its Puritan Bennett ventilators.

Even companies like Fitbit jumped into the mix to develop ventilators – winning an EUA from FDA.