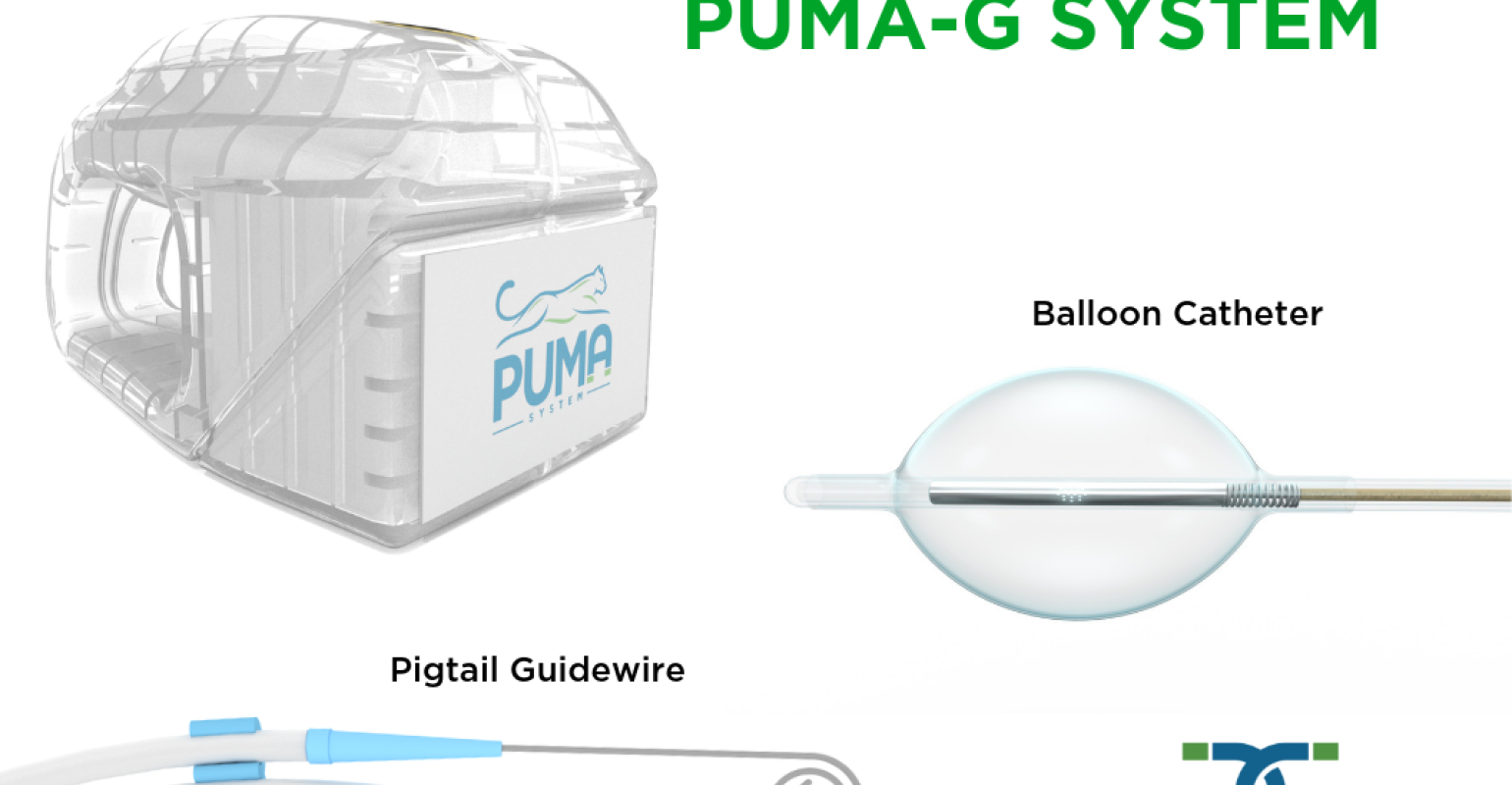 Five years ago, Steven Tropello, M.D., a critical care and emergency medicine physician, became frustrated with the limitations he had in placing feeding tubes in patients. Tropello saw numerous patients needing a simple G-tube insertion or replacement, who wound up staying multiple days in the hospital waiting for a specialist and an operating room.

Tropello’s frustration led to the physician developing the Point-of-care Ultrasound Magnet Aligned (PUMA-G) System platform, a device that enables ultrasound-based placement of percutaneous gastrostomy feeding tubes. He also co-founded CoapTech, the company that markets the device. The Baltimore-based firm recently received a nod from FDA for the technology.

“[Ultrasound] is a ubiquitous tool,” Tropello, who also serves as CoapTech’s CMO, told MD+DI. “When I had that moment of anger and frustration …I said what tool do colleagues like myself and specialists, have in our pocket to use to safely insert feeding tubes and use ultrasound. The idea could not have happened if ultrasound wasn’t  ubiquitous.”

The device is significant because it allows for ultrasound procedures in hollow organs. Typically, ultrasound doesn’t work when it hits air because the image becomes distorted.

Plans call for the company to focus on a launch plan for the newly-cleared technology, said Howard Carolan, co-founder and CEO of CoapTech.

“We’re doing a very controlled targeted launch with a few key early adoption sites where we can demonstrate the value of this new model,” Carolan, told MD+DI. “The goal for the year is ensuring those priorities have been met.”

CoapTech isn’t revealing whether it will go outside of the U.S. for additional approval,  however, company executives noted they would shed more light on their overall plans in in the near future.

Tropello said the availability of ultrasound now is becoming a game-changer for healthcare.

"When I started training you might have hard luck to find an ultrasound on the medical floor, on an ICU,” Tropello said. “Fast forward [today], now you can virtually find ultrasound on any medical floor, ICU, and sometimes multiple machines. Some people are saying that ultrasound is replacing the stethoscope.”