Does Medtronic’s Delay Ensure That Intuitive Will Stay on Top? 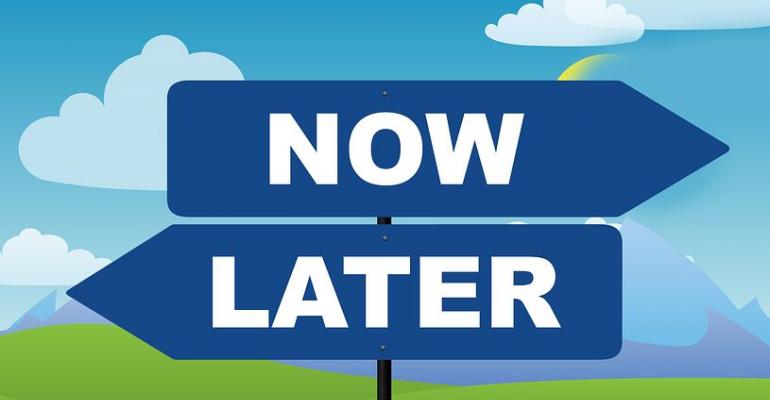 Medtronic reaffirmed delaying its surgical robotics platform, which is expected to be a direct competitor to Intuitive Surgical’s da Vinci system.

Intuitive Surgical – considered the frontrunner in the surgical robotics market - has a bit longer to maintain its position in the space.

During its investor day, Dublin-based Medtronic reaffirmed plans it originally announced in February, to delay its surgical robotics platform for about a year. Medtronic’s system could now come sometime in 2019 and is expected to be a direct competitor to Sunnyvale, CA-based Intuitive’s da Vinci platform.

In 2016, Medtronic initially said the device would launch sometime this year. However, the company has been scant with the details surround the technology.

“We view yesterday’s timing update as a net positive for Intuitive as competition from its likely first major scaled competitor in the space will not likely arrive for another 18 months,” Jason Mills, an analyst with Canaccord Genuity wrote in a research note. “That said, Medtronic left no doubt it is focused on a cost-effective surgical robotics solution. If the firm ultimately launches a technologically competitive system that undercuts Intuitive Surgical on price, the latter could be in for a fight not currently contemplated by investors. At this point, however, that is a great big “if.”

Mills said Intuitive will still continue to do well and take this time to gain even more market share with its offerings, despite the looming threat of Medtronic.

“Meanwhile, we think Intuitive will expand the da Vinci ecosystem both globally and vertically – and continue to beat consensus estimates for the foreseeable future,” Mills wrote in a research note.

Intuitive might have a bit longer to have breathing room in the market, but that doesn’t mean that competition isn’t coming. Google’s Verily Life Science has teamed up with Johnson & Johnson’s Ethicon to form Verb to develop an artificial intelligence-focused surgical robotics platform.