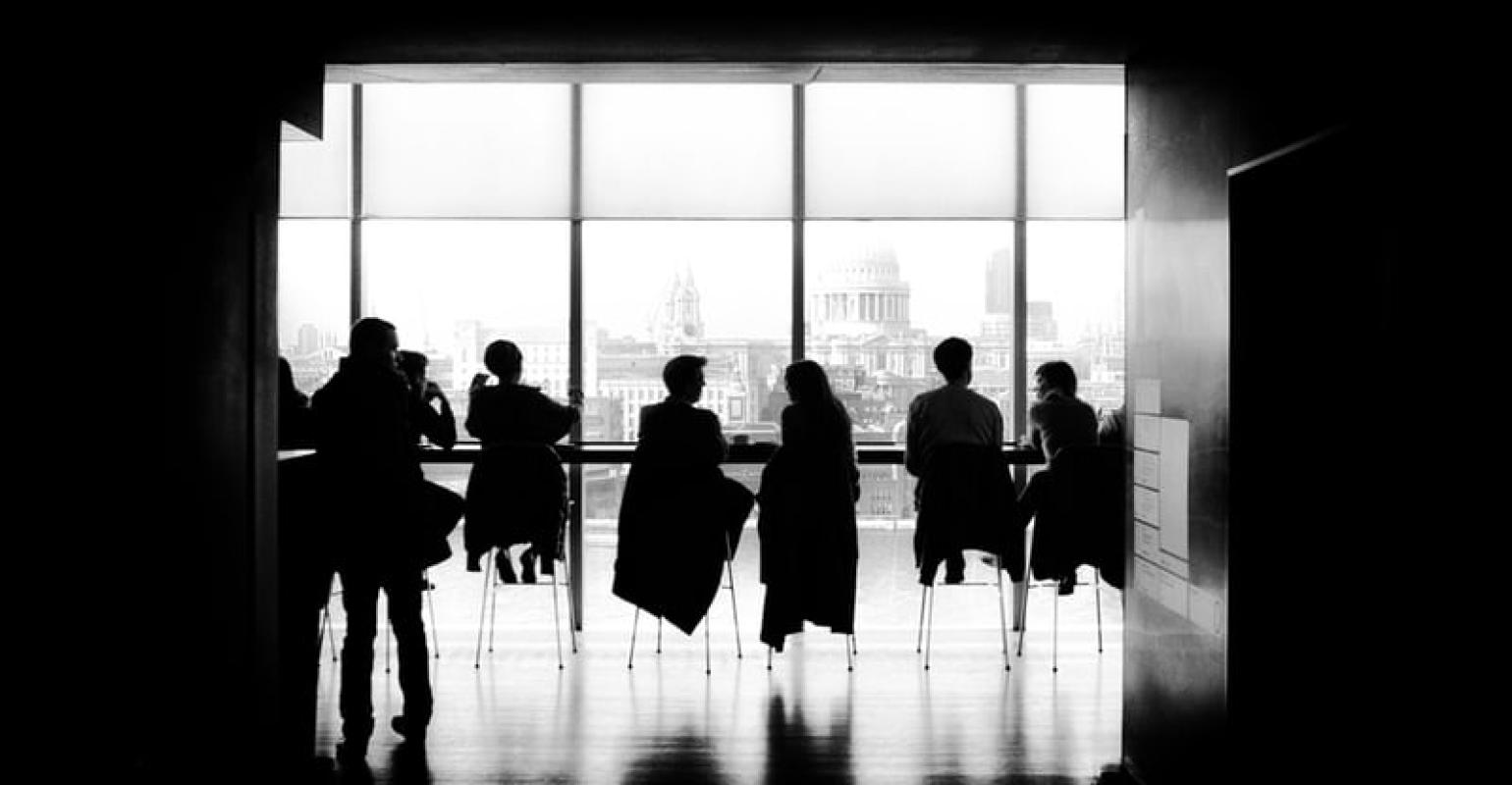 Will This Be a Busy Summer for M&A in Medtech?

AtriCure is set to acquire Redwood City, CA-based SentreHEART in a deal that could cost up to $300 million.

A company from the list of the Most Attractive Medtech Firms on the M&A Radar is making an acquisition as medtech’s hot M&A summer continues. Atrial Fibrillation (Afib) specialist, AtriCure has entered into a definitive agreement to acquire SentreHEART, a developer of percutaneous left atrial appendage management solutions.

SentreHEART is developing the Lariat left atrial appendage (LAA) closure device. Lariat is being evaluated in aMAZE, a pivotal clinical trial evaluating the use of the device for closure of the LAA as an adjunctive treatment to ablation in patients with persistent or longstanding persistent Afib. So far, the Redwood City, CA-based company has enrolled 535 patients in the trial. According to www.clinicaltrials.gov, the trial will enroll up to 600 patients.

The deal, set to close in a few days, consists of an upfront payment of $40 million in cash plus $140 million based on milestones related to the aMAZE IDE clinical trial, including PMA approval. It also calls for a milestone payment of $120 million related to reimbursement for the therapy involving SentreHEART devices.

Andy Wade, Senior VP, and CFO of AtriCure said in a release, “We have a strong balance sheet, which has been reinforced by our credit facility with Silicon Valley Bank. As a result, we believe that we can support both the upfront payment and ongoing investments in the combined business with minimal shareholder dilution. While this transaction will impact short and medium-term profitability, we do not need to raise additional capital to finish the aMAZE Trial or support post-trial commercialization efforts.”

Mason, OH-based, AtriCure projects total revenue for 2019 to be in the range of $224.5 million to $228.5 million, which includes minimal contribution from SentreHEART and reflects about 11% to 13% organic growth.

Because of the deal, AtriCure said in 2019 it now expects adjusted EBITDA, a non-GAAP measure, to be a loss due to integration and operating costs resulting from the transaction. Full-year adjusted EBITDA loss is expected to be in the range of $7 million to $9 million, excluding acquisition costs.

SentreHEART has a strong record. MD+DI once named the company as one of 10 medtech startups on fire in 3Q16. And in 2016, the company raised about $35 million in a series D round. Data from crunchbase.com shows the company has raised a total of $69 million.

The acquisition comes nearly a year after AtriCure completed enrollment of the full cohort of 153 patients in the CONVERGE IDE clinical trial. AtriCure said the trial will compare its Convergent approach to endocardial catheter ablation for patients with persistent or long-standing persistent Afib.

The deal follows some high-profile mergers and acquisitions that have occurred this summer. Last week, Glaukos continued its evolution into a "hybrid surgical/pharmaceutical/medical device” firm, when it announced it was picking up Avedro in an all-stock transaction.

Late last month, Exact Sciences added to the busy M&A season when it said it would acquire Redwood City, CA-based Genomic Health for $72 per share in a cash stock transaction valued at $2.8 billion, in a deal set to close by the end of the year.