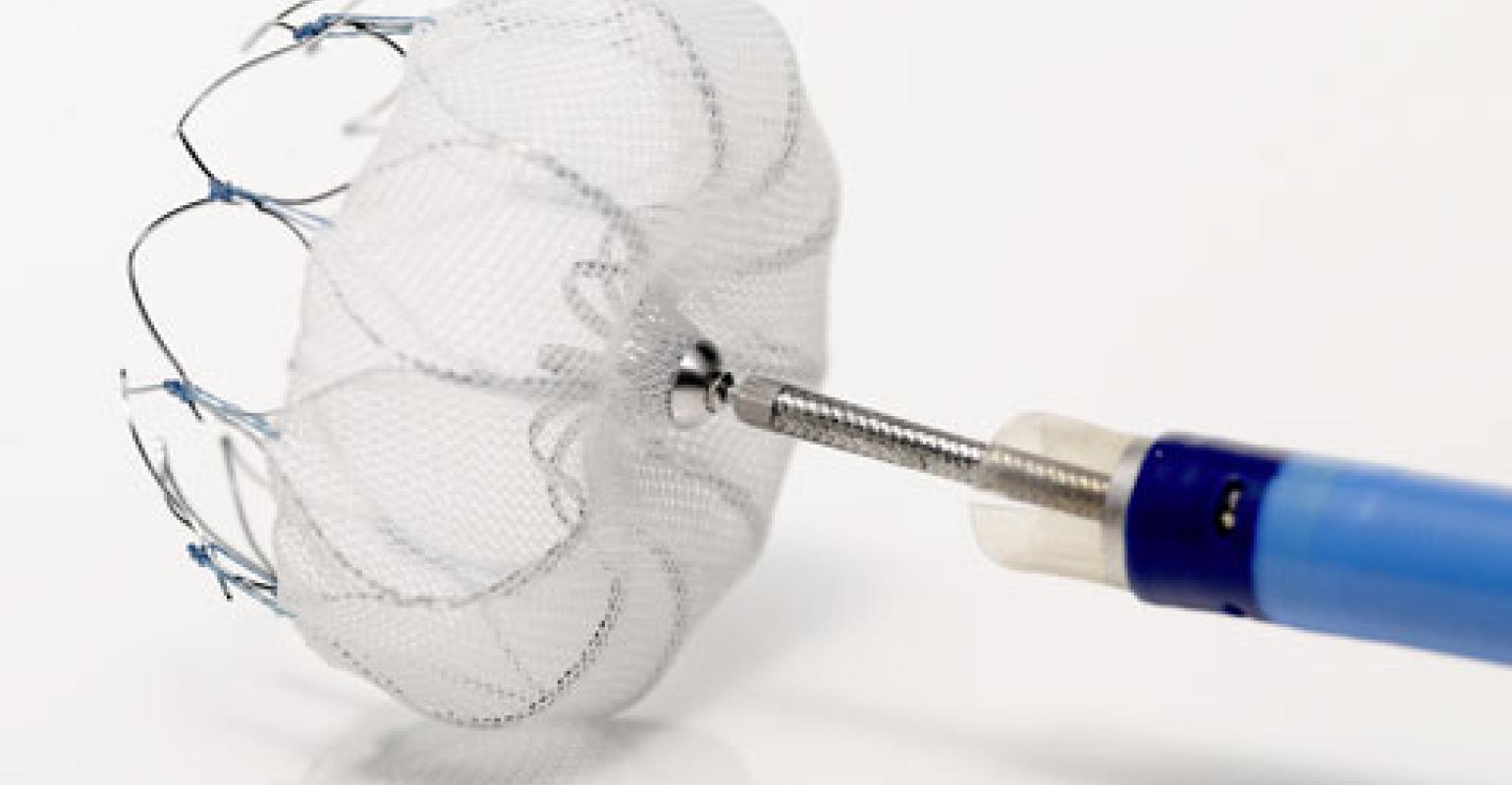 New data published in the Journal of the American College of Cardiology sheds more light on the benefits of the Watchman left atrial appendage closure (LAAC) device for patients with non-valvular atrial fibrillation. When compared against the warfarin anticoagulant therapy, patients who received the Watchman device experienced statistically significant benefits in terms of fewer hemorrhagic strokes, cardiovascular and unexplained deaths, and nonprocedural bleeding.

Boston Scientific’s Watchman device received FDA approval earlier this year following three advisory panels and a prior not approvable letter from the agency. The device works to reduce stroke risk by blocking the left atrial appendage of the heart, a region where blood clots can occur in patients with atrial fibrillation. Watchman is approved for use in patients with non-valvular atrial fibrillation who have an increase risk of stroke and are suitable for the blood thinner warfarin but have a good reason for requesting a non-drug alternative to warfarin.

David Holmes Jr., MD, of the Mayo Clinic and an author of the meta-analysis, points out that it considers “the totality of the data,” including two randomized trials (PROTECT AF and PREVAIL) and two registries (CAP Registry and CAP 2 Registry). This included 2406 patients with 5931 patient years of follow up.

Watchman compared similarly to warfarin on all-cause stroke or systemic embolism. There were 1.75 events per 100 patient years in the Watchman patients versus 1.87 events in the warfarin group (p=0.94). “When you look at the specific endpoint of stroke or systemic embolism, there isn’t any difference between the Watchman device and warfarin,” says Holmes, who spoke with MD+DI about the data set.

However, Holmes points out, Watchman patients experienced the benefit of fewer hemorrhagic strokes, often considered the more catastrophic type of stroke. The difference was pronounced, with 0.15 hemorrhagic stroke events per 100 patient years in the Watchman group versus 0.96 events in the warfarin patients (p=0.004). This analysis seems to show that Watchman dramatically reduces the risk of hemorrhagic stroke.

On the other hand, there were more ischemic strokes seen in Watchman patients—1.6 events per 100 patient years versus 0.9 events in warfarin patients (p=0.05) in the randomized clinical trials. Holmes says he believes this “really emphasized and highlighted the issue that Watchman is local site specific therapy.” This means that the device treats the left atrial appendage but doesn’t have any impact on other causes of stroke.

There were fewer cardiovascular or unexplained deaths in the Watchman patient group, with 1.1 events per 100 patient years versus 2.3 events in the warfarin group (p=0.006). This was a “dramatic finding,” Holmes says, since there are not many therapies that can halve mortality.

Kenneth Stein, MD, FACC, chief medical officer of Boston Scientific’s heart rhythm management division said in an e-mailed statement, “The full totality of the data should leave no doubt that, in the indicated population, WATCHMAN provides comparable results to warfarin for the combined primary endpoint of stroke, systemic embolism, and cardiovascular death and that it is superior for the clinically important endpoints of hemorrhagic stroke, or disabling stroke, and perhaps most importantly of cardiovascular death.”

Despite the positive findings from this meta-analysis, continued research is needed and physicians must continue to evaluate potential patients carefully, Holmes says. For one, he says, there is not yet any randomized data comparing Watchman to the newest anticoagulant therapies. Holmes also points out that future technology advancements may allow the device, which is round while the LAA orifice is oval-shaped, to completely occlude the LAA immediately.