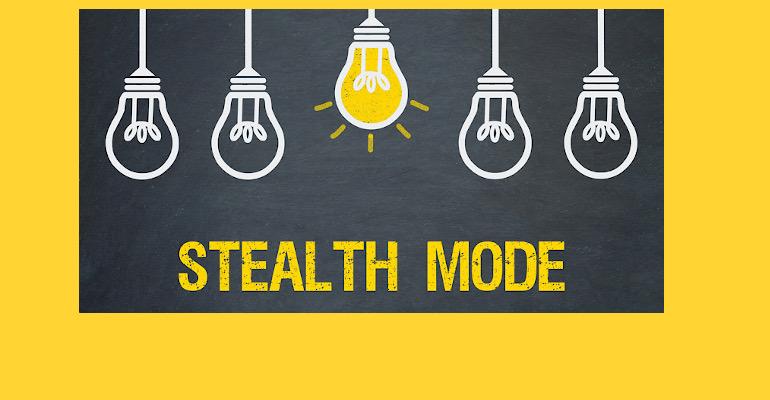 The Baltimore, MD-based company will use the proceeds to help develop its device for precision transseptal access to the left atrium during structural heart and catheter ablation procedures.

The time is just right for Protaryx Medical. The Baltimore, MD-based company announced it has raised $8 million in a series A round and is coming out of stealth mode.

Protaryx said its device is intended for an early and important procedure, transseptal access, which allows a physician to move from the right atrium to the left atrium of the heart. The firm said it’s important for patients who may be in need of mitral valve repair or replacement; left atrial appendage closure or an ablation procedure in the left atrium.

“We really think our technology is first-in-class,” Terri Burke, CEO and co-founder of Protaryx, told MD+DI.  “It delivers 3-dimensional control for a reliable crossing. It’s the only device where you can move in three different directions independently from each other.”

Burke said the concept behind the device Protaryx’s co-founder Dr. James Gammie, who is the chief of cardiac thoracic surgery at the University of Maryland.

Gammie is also the inventor of the Harpoon beating heart mitral valve system Edwards Lifesciences acquired in 2017 for $250 million. Burke was on the business development and global market side as the lead for Edwards during the Harpoon acquisition.

The round includes non-dilutive grants and a seed round totaling $3.2 million and the recently closed $5.1 million financing led by Ajax Health, with participation from the University of Maryland (UM) Ventures, a returning investor.

“This series A will allow us to focus on the development of the device,” Burke said. “We’re past the concept phase. [It will help us] finalize development; move us through regulatory clearance; and bring the product to market.”

The company said the expectation is that commercialization could occur sometime late 2021 or 2022.

Burke noted the company was fortunate not to have had any disruptions because of the pandemic.

“These times are a little bit strange with COVID-19, but we’re really fortunate as a company not only to have the backing of Ajax Health, but we have not seen any disruption to our business throughout the last several months,” she said. “This has given us an advantage as we can continue our development process at full speed and have great partners that we work with.”