The Next Generation of Watchman Just Received CE Mark 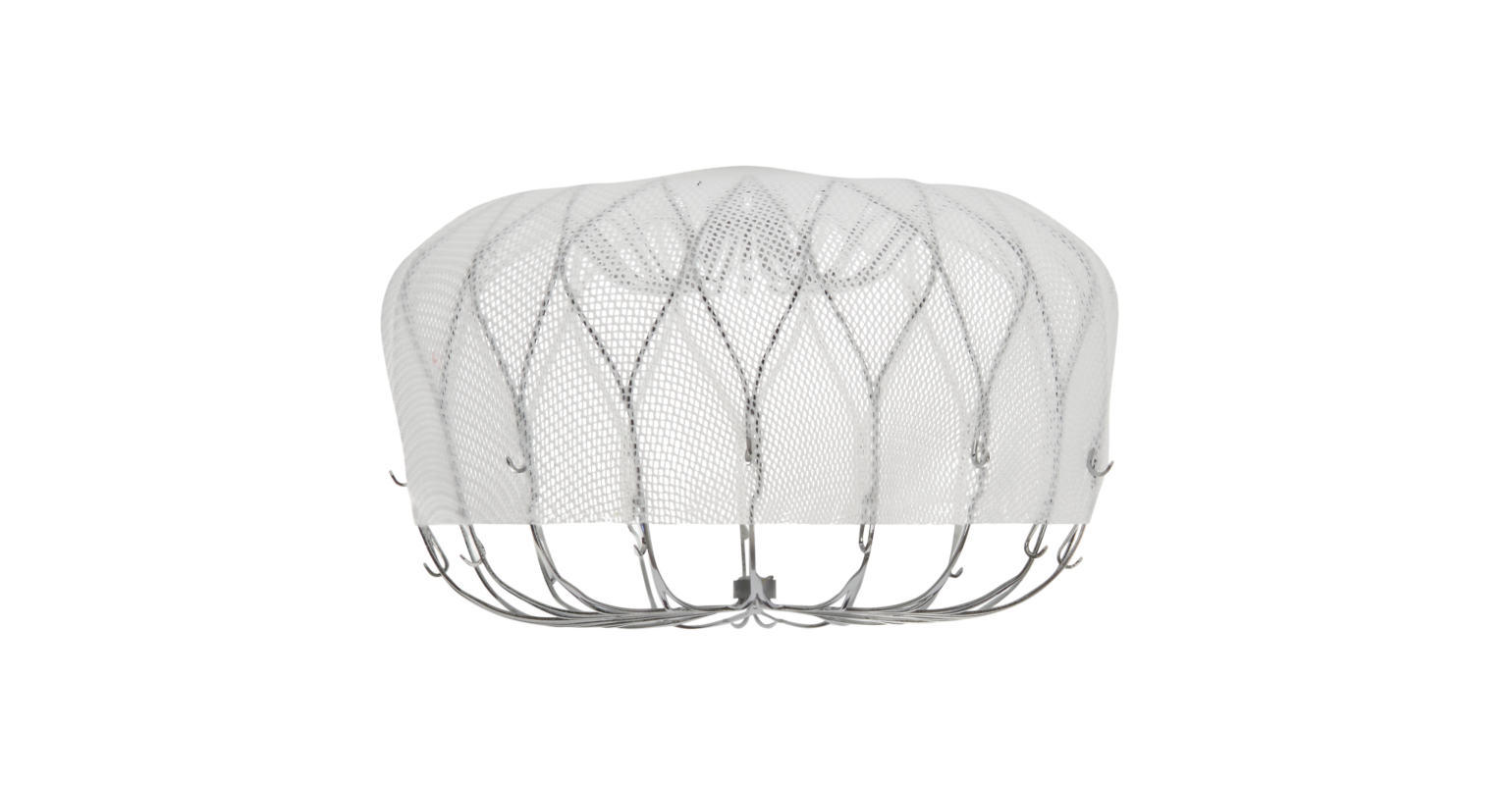 Watchman FLX2
Watchman has been a significant driver for Boston Scientific and is expected to have strong growth this year as well.

Boston Scientific has just received the CE mark for the next generation Watchman FLX Left Atrial Appendage Closure (LAAC) device. The Marlborough, MA-based company said it has initiated a limited market release of the technology in Europe.

Watchman LACC devices are intended to reduce the risk of stroke in people with non-valvular Atrial fibrillation. The new Watchman FLX device was designed for simplified implantation to fit a wider range of patients, from those with simple to the most complex anatomies.

Boston Scientific said the device allows for implantation flexibility to customize placement with a fully enclosed and rounded frame and by offering physicians the ability to fully recapture and reposition the device during the procedure. The frame of the new device is designed to enhance sealing within the left atrial appendage.

"The Watchman device has been implanted in more than 75,000 patients worldwide and we are pleased that this next-generation technology has been granted European regulatory approval so that we can offer it to patients and clinicians throughout Europe," said Kevin Ballinger, president, Interventional Cardiology, Boston Scientific in a release. "The robust clinical evidence and successful commercial outcomes of the Watchman device to-date reinforce the value of this procedure for all appropriate patients."

The device has been a strong growth driver, according to Michael Mahoney, Boston Scientific’s chairman and CEO.

“2018 Structural Heart revenue exceeded our guidance of $475 million for the year, an outperformance across the franchises,” Mahoney said in a conference call, according to a Transcript from Seeking Alpha. “We target continue strong Watchman growth in ‘19 via increasing utilization with existing customers, as well as geographic expansion where Japan anticipates a Q3 launch and China represents a significant growth opportunity.”

Boston Scientific picked up Watchman when it acquired Atritech for $100 million plus milestones of up to $275 million in 2011.