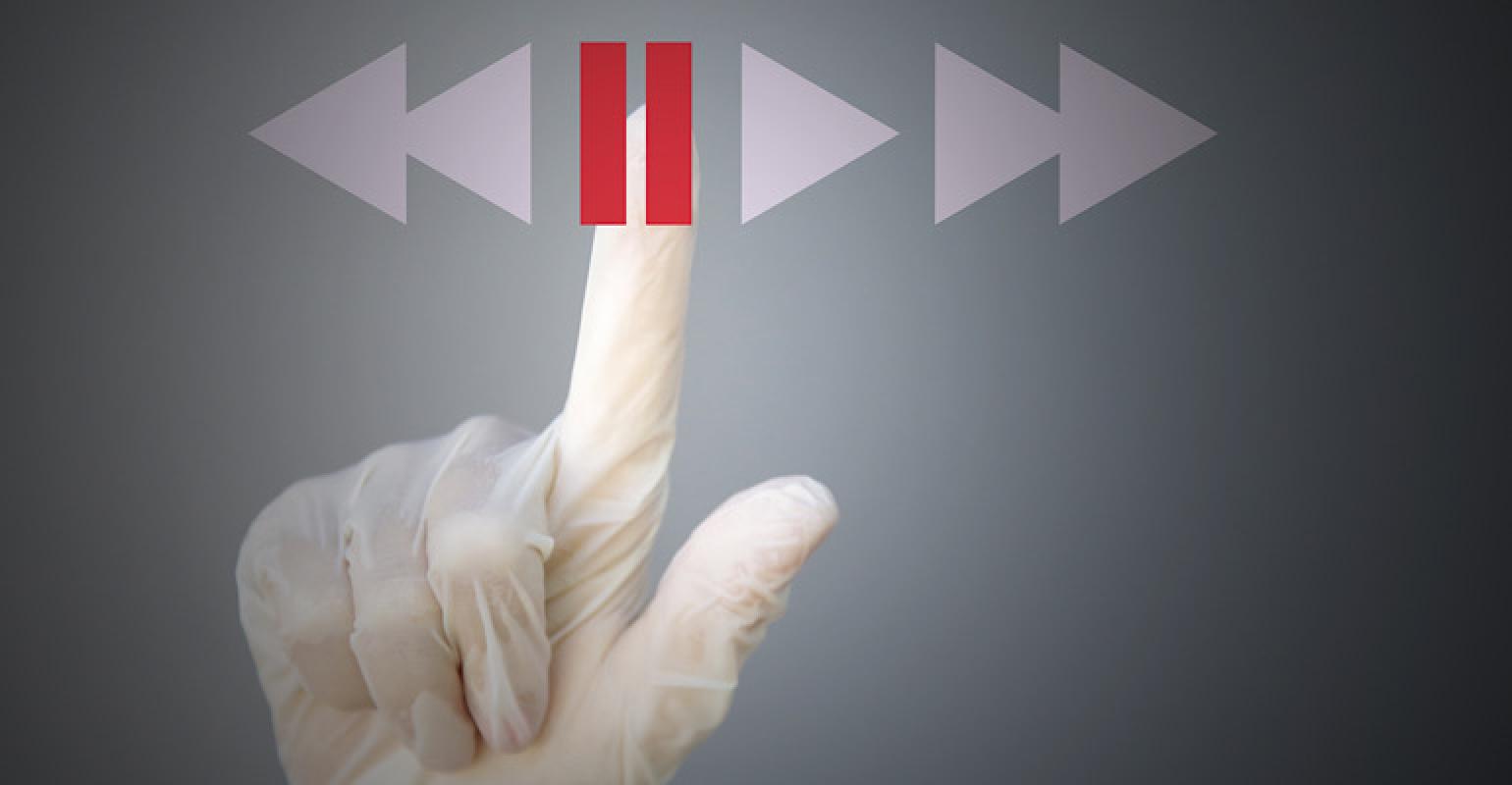 The firm said it would instead focus on its core Reducer and Tiara TA programs.

Neovasc is pausing its Tiara transfemoral (TF) mitral valve replacement program and in the process reducing 40% of its headcount. The Richmond Canada-based company said it would instead focus on its core Reducer and Tiara TA. Neovasc said it could get word of a decision on the potential European approval of the Tiara TA during the second half of 2022.

As a result of the changes, Neovasc said it now expects to book estimated total pre-tax GAAP charges of about $700,000 due to fixed asset write-offs and certain other exit charges. The vast majority of these charges will be recorded during 2Q21. The decision is expected to be accretive to earnings, saving over $20 million in expenses over the next two and a half years.

In a release the company noted “while in the past, mitral valve replacement programs have been acquired after small, early feasibility studies, a series of high-profile failures and overall delays in the mitral valve replacement sector have highlighted the technical and clinical trial enrollment challenges for competitive programs. Today, potential acquirers are more cautious, and they are expecting programs to be approved or near approval before showing potential interest in acquiring a new mitral valve technology. Given this change in environment, the limited cash on hand, the overall market capitalization of the company, and the substantial time and cost of taking the Tiara TF program to approval, the Company believes that pausing the Tiara TF program is the correct course of action.”

The mitral valve space has been a sticky terrain to manage for some companies. In 2019, LivaNova scrapped its Caisson TMVR replacement program because of declines in revenue. The London-based company had been an investor in Caisson since 2012 and finally acquired the TMVR specialist for $72 million in 2017.

Boston Scientific and Stryker Get Another NTAP Year Because of COVID-19
Aug 04, 2021