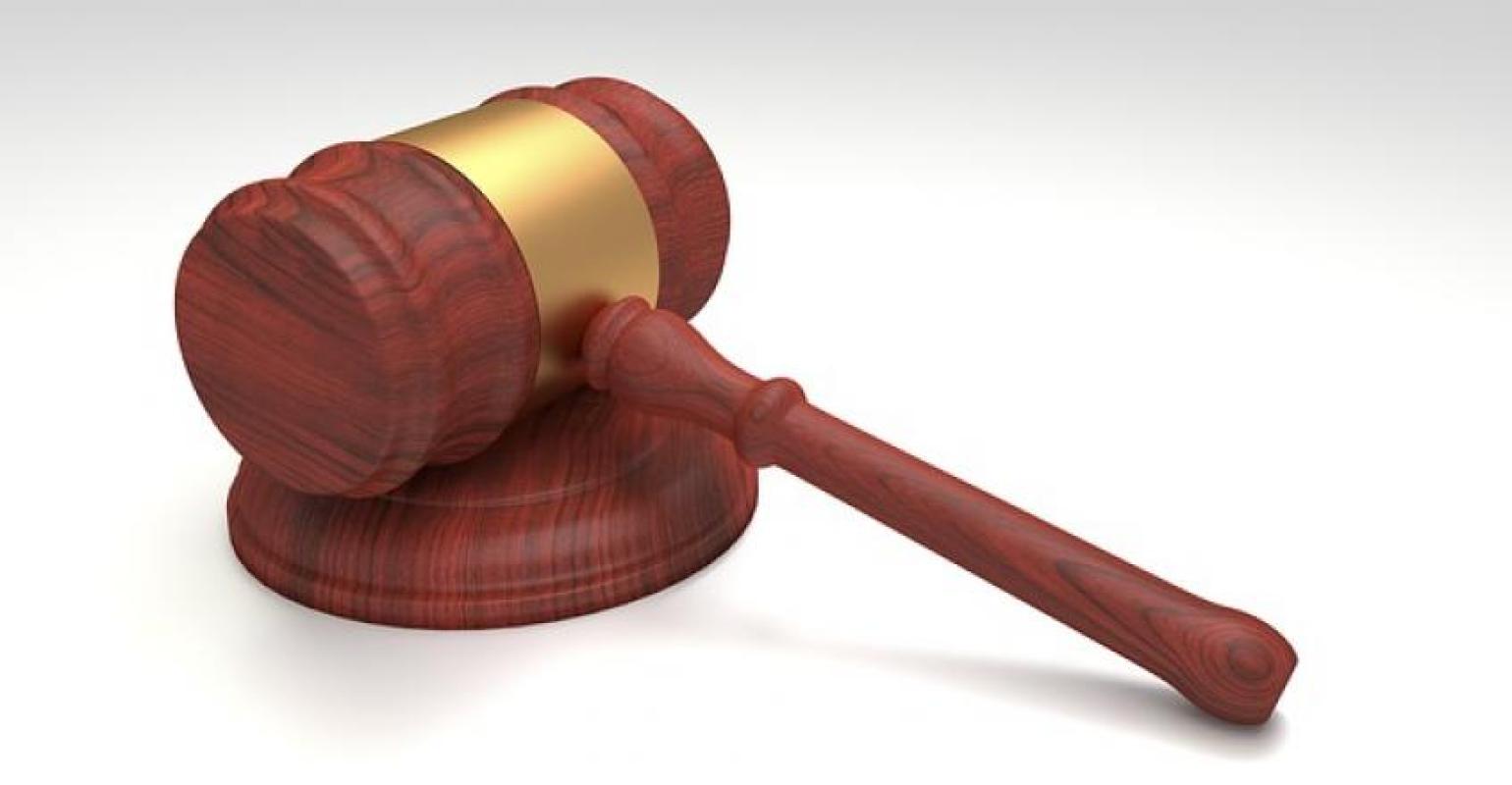 The lawsuit is related to a claim for co-inventorship of a European patent for the Tiara device.

Neovasc said it has won the latest round in its transcatheter mitral valve patent spat with Edwards Lifesciences. The Richmond, Canada-based company said a German court dismissed the case which was over a claim for co-inventorship of a European Patent for the Tiara device.

In this latest case, CardiAQ, a company Edwards acquired in 2014 for $400, had originally claimed full ownership rights to one of Neovasc's European patent applications for its Tiara. In June 2017, the first-instance court in Munich had awarded co-ownership rights to CardiAQ. Both parties had appealed this decision.

Neovasc said CardiAQ withdrew its appeal for full ownership during the course of the appeal. In dismissing the remainder of CardiAQ's case, the German court now found that CardiAQ had not contributed to the invention of the Tiara, according to Neovasc. The company said the German court then found Neovasc to be the rightful inventor and owner of all rights to the disputed Tiara European patent application.

"We are pleased that after full consideration of the evidence, the German courts have now recognized that CardiAQ made no contribution to the invention or development of the Tiara," Fred Colen, CEO of Neovasc, said in a release. "With this decision, which we strongly believe would be confirmed, even if appealed to and accepted as a case by the German Supreme Court, Neovasc is free to pursue its European patent application and has the sole right to commercialize the Tiara in Europe and help treat patients suffering from debilitating mitral valve disease. We will continue to vigorously defend our intellectual property against any attempts by third parties to infringe on these rights."

The two have traded victories in the past. In 2016, a Massachusetts federal jury found in favor of Edwards’ CardiAQ in its legal wrangling with Neovasc.

Specifically, the jury found that Neovasc breached the nondisclosure agreement that the two parties signed when Neovasc was hired as a service provider. The jury also awarded $70 million to CardiAQ for misappropriating certain trade secrets of CardiAQ.