HomeMarketsCardiovascularEndologix Voluntarily Recalls Nellix
Recent
Markets
The European Commission isn’t Happy with Illumina
Sep 27, 2021
Medtech in a Minute: Axonics Refuses to Be Intimidated By Medtronic, and More
Sep 27, 2021
What Is Driving Next-Gen Remote Patient Monitoring?
Sep 26, 2021
Where Is Metal AM Headed? The Process Is Solving Supply Chain Issues
Sep 24, 2021 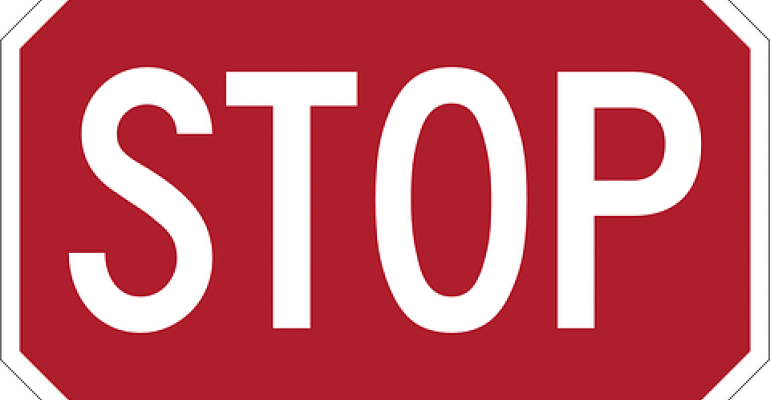 The Irvine, CA-based company said it was limiting the device to only be available for use under clinical protocol with pre-screened patients that adhere to the current indications.

Endologix said it was initiating a voluntary recall of the existing inventory of its Nellix endovascular aneurysm sealing system. The Irvine, CA-based company said it was limiting the device to only be available for use under clinical protocol with pre-screened patients that adhere to the current indications.

Endologix said it was taking these steps in order to ensure optimal outcomes for patients. This decision is one of several actions taken by Endologix following a new management mandate in August 2018 to ensure the most appropriate use of each of its devices and is in alignment with a recent publication by the European Society for Vascular Surgery (ESVS).

“We monitor the performance of the Nellix System through clinical trials, our complaint monitoring system, physician interaction and available publications,” said Dr. Matt Thompson, CMO of Endologix in a release. “Our independently adjudicated data from the EVAS1 IDE clinical trial indicates that the Nellix System has performed well when used consistent with the current indications. However, data from recent Nellix publications leave us concerned that outcomes are suboptimal when the system is used outside current instructions for use.”

The Nellix System was developed as an alternative treatment to traditional endovascular aneurysm repair for an abdominal aortic aneurysm. The system is designed to seal an entire aneurysm. The device has approval in Europe but has yet to receive a nod from FDA.

The company was originally on track to have FDA approval of the device by the end of 2016. However, that goal came to a screeching halt about midway through that year at its 100-day meeting with FDA.

It was at that meeting that the agency first brought up the possibility of requiring an advisory committee panel meeting due to the novelty of the device.

The agency also requested clinical data on the latest version of the Nellix system, which was already available in Europe, leading management to chart a new course and pursue approval for an earlier version of the system that was studied in an earlier investigational device exemption trial.

That would have delayed approval by just two or three quarters, but the timeline shifted again in February 2017 when Endologix said it would meet with FDA to discuss newly proposed instructions for use (IFU) to address potential device migration in patients with large amounts of thrombus and present two-year IDE data for the first generation of the device.

MDDI reported that another delay occurred in May 2017 after the company’s meeting with FDA, at which the agency asked to see prospective data for Nellix. As a result, Endologix pivoted again and decided to seek approval for the second generation of the system and conduct a new confirmatory clinical study.