HomeMarketsCardiovascularCardioMech Obtains Funding to Support Future In-Human Feasibility Trial for New Mitral Valve Repair Tech
Recent
Markets
J&J MedTech Lands Clearance for INHANCE Shoulder System
May 19, 2022
The Robot Will Do Your Angioplasty Now
May 18, 2022
XACT Is Changing the Tone of Robotics in Healthcare
May 18, 2022
Medtronic Touts Cusp Overlap Technique in TAVR
May 18, 2022 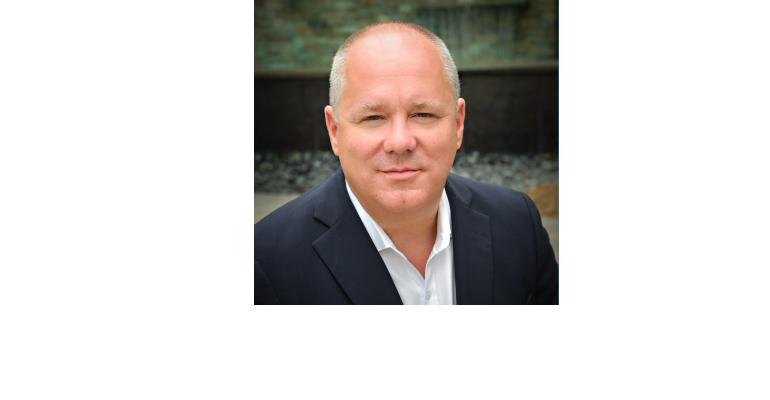 “What we're seeing is that physicians prefer technologies that give them the ability to treat the patient and give them options,” according to Rick Nehm, CEO of CardioMech, which is developing new mitral valve repair technology.
CardioMech is developing a transcatheter system that it hopes could be used as an alternative to open-heart cardiac surgery to reduce or eliminate mitral regurgitation.

Mitral regurgitation, the backward flow of blood from the left ventricle into the left atrium, is the third most common cardiovascular disease in the United States, Rick Nehm, CEO of CardioMech, said in an interview with MD+DI. It occurs when the mitral valve leaflets do not close properly or when the heart is enlarged. Nehm explained that there are more than four million people a year with this condition, which can cause stroke, pulmonary hypertension, and heart failure, and eventual death, if not treated.

“The gold standard for treatment is cardiac surgery, and cardiac surgery is excellent for patients that have mitral regurgitation,” Nehm said. “They do very well and select surgeons perform the procedure with great outcomes. So, it is the gold standard, but it does involve opening the sternum, stopping the heart, and going on heart-lung bypass.”

Because of this, he said, the open-heart procedure involves some risk and certainly a long recovery. Additionally, physicians use an algorithm to determine if patients are low, intermediate, or high risk for undergoing the surgery. “If they are high risk, the patient cannot have surgery,” Nehm said. “So the original impetus [in developing this technology] was to be able to treat those patients,” he continued. “What we found, though, is that there is at least a potential utility for this device even in patients where cardiac surgery is warranted.” He emphasized that the device is still in the early R&D development phase and is not approved or cleared by FDA or any other regulatory body.

The technology is designed to offer a fully percutaneous transfemoral, transseptal placement of artificial chord(s) with anchors on each end, one for the mitral valve leaflet, the other for the left ventrical wall. The chord(s) can be adjusted on the beating heart, under echocardiographic guidance, until the regurgitation is reduced or eliminated.

“Our anchors are fully repositionable and retrievable,” Nehm said, “Which means if the physician places the anchors in a certain area and the physician does not like what he or she sees, they can, in an atraumatic way, recover the anchor and redeploy it elsewhere.”

The device could be used as a primary therapy, leaving open the option of further transcatheter or surgical options, Nehm said. “What we're seeing is that physicians prefer technologies that give them the ability to treat the patient and give them options,” he explained. “So the more optionality built into the technology, the more options physicians have to better treat their patients.”

CardioMech recently closed on its Series A financing round of $18.5 M that will fund its journey to conduct its first in-human feasibility trial. Nehm said the company will soon submit an IDE to FDA that may give CardioMech permission to conduct a study in the United States. The 2021 study will likely take place in five centers with up to 15 patients. The next step would be a larger randomized controlled trial.

“Something special is going on here,” Nehm concluded. “I believe we are building a technology that could dramatically improve the standard of care for patients with mitral regurgitation.”