Can Abbott Succeed Where Boston Sci Has Failed? 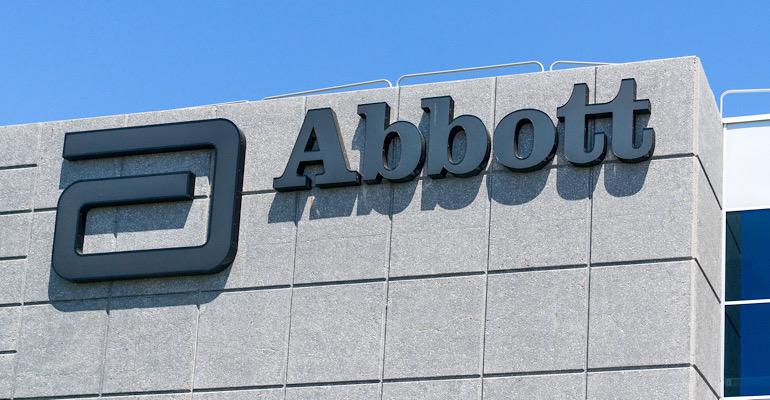 Recent developments coming out of Abbott Laboratories could rock the foundation of the transcatheter aortic valve replacement market.

Let’s turn back the clock to April 24, 2019. There was no pandemic. Spring was kicking into full gear and Boston Scientific won an FDA nod that broke up the transcatheter aortic valve replacement duopoly both Medtronic and Edwards Lifesciences had on the market.

Now fast forward to September of 2021. Fall is just underway, the pandemic is raging on, and Marlborough, MA-based Boston Scientific is close to a year out from its monumental decision of taking the Lotus Edge valves off the board.

Now there is a “new” third option for TAVR – coming out of Abbott Laboratories. The company announced earlier this week it received FDA approval for Portico with the FlexNav TAVR system to treat people with symptomatic, severe aortic stenosis who are at high or extreme risk for open-heart surgery.

During a July earnings call, Robert Ford president and CEO of Abbott spoke to Porticio and Navitor’s market potential in the rapidly growing TAVR landscape.

“Listen, if you look at Structural Heart, I think there are two kinds of really good opportunities for us over here; TAVR with bringing the product to the U.S. and the launch of our second-generation product in Navitor in Europe,” Ford said according to a transcript of the call from The Motely Fool. “I mean, these are two opportunities that we have. We know our position. We know the choices and the strategy that we'll take as we enter this market here in the U.S. I think it's great. It will be a great opportunity for us.”

Pulled off The Shelf, But Not Done By A Longshot

A string of problems, issues, and setbacks led to Boston Scientific finally pulling the Lotus valve off the shelves. So, while, Boston Scientific may no longer be the “third” option for TAVR in both the U.S. and Europe, that doesn’t mean the device maker is down and out in the space.  Boston Scientific is expecting the Acurate technology to win FDA approval sometime in 2024.

The firm won CE mark for the technology in 2020. Boston Scientific inherited the Acurate vale when it acquired Symetis for $435 million in 2017.

It was long believed that Acurate would be the backup plan to Lotus, even though Boston Scientific executives denied this to be the case.

During a July earnings call Michael Mahoney, Boston Scientific’s Chairman and CEO spoke about the success of the Acurate and plans for the device going forward.

“In TAVR, our Acurate neo2 launch continues to do well in Europe supported in part by the real-world data presented at Euro PCR which demonstrate that the low Acurate neo2 PVL rate is comparable to contemporary TAVI devices, with continued low permanent pacemaker implantation rates,” Mahoney said according to a Motely Fool transcript of the earnings call. “These outcomes were reiterated in the Early Neo2 Registry, also presented at TVT as a late-breaker. Sentinel, our cerebral embolic protection device, achieved its highest quarterly sales to date with strong new account openings globally and we continue to enroll in the PROTECTED TAVR randomized clinical trial.”

Edwards and Medtronic have been at the top of the TAVR mountain in terms of market share.

Medtronic has the most recent news in the space – having won FDA approval for the latest generation of the Evolut FX TAVR system in August.

“Now this innovative system is designed to improve the overall procedural experience through enhancements and deliverability, implant visibility, and deployment stability,” Medtronic CEO Geoff Martha said, according to a transcript of the call from The Motely Fool. “We're planning to start rolling out this next-gen system in the U.S. market later this fall.”

Edwards is the pioneer in the TAVR market having won CE mark for the Sapien valve in 2007 and FDA approval in 2011.

Company executives gave their outlook on the market and noted the TAVR opportunity was poised to grow.

“The long-term potential, along with the rebound in procedures reinforces our view that this global TAVR opportunity will exceed $7 billion by 2024, up from more than $5 billion today,” said Mike Mussallem, Edwards Chairman & CEO according to a transcript of the call from The Motely Fool.