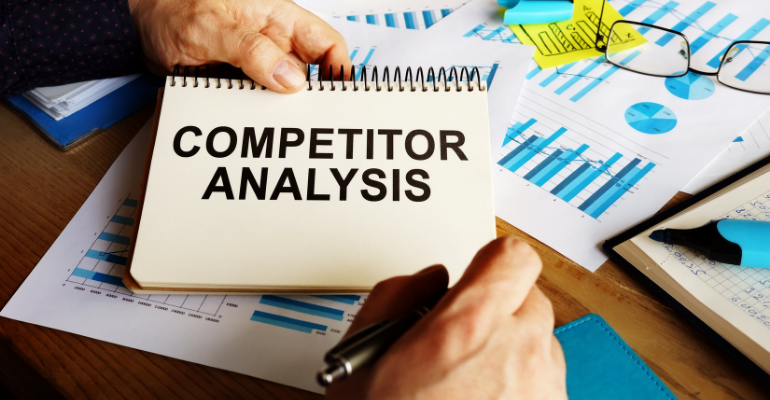 Boston Scientific's Watchman device could soon face its first domestic competitor if Abbott's Amulet is approved by FDA in the second half as expected.

Boston Scietific's Watchman left atrial appendage closure (LAAC) device won FDA approval in 2015 after an unprecendented three FDA panel reviews. Since then, the Watchman device has become one of the company's most noteworthy growth drivers, and the device has enjoyed having the U.S. LAAC market all to itself for the past six years. But that monopoly is likely to end soon.

Abbott's Amulet LAAC device is expected to gain FDA approval this year, and Johnson & Johnson (J&J) is developing a LAAC device that could potentially reach the U.S. market in late 2023. In a recent report, Needham & Co. medtech analysts Mike Matson and David Saxon offered their views of how Amulet stacks up against Watchman.

The analysts estimate that Boston Scientific's Watchman sales are on track to reach $734 million in 2021, up 78% from $412 million in 2020. For the sake of pre-COVID comparison, Matson and Saxon said the device brought in about $489 million for Boston Scientific in 2019. They also referenced the company's 2019 investor day, during which management said it expected the overall structural heart market to reach about $8 billion in 2022 and the overall LAAC market to reach about $1 billion, driven by penetration into high bleeding risk patients, and above $2 billion in 2025 thanks to penetration into low-to-moderate bleeding risk patients.

While Amulet received a CE mark in 2013, roughly 8 years after Watchman, the device was considered the market leader in Europe about 3 years after its launch. Additionally, a meta-analysis comparing Watchman and Amulet indicates that the two devices have very similar safety and efficacy, Matson and Saxon said in the July 7 report. Rapid adoption of Amulet in Europe was attributed to ease of use, broad size matrix, and a complete seal of the LAA. The analysts said they expect Amulet to see rapid adoption in the U.S. market, based on the European experience.

"While the U.S. market is large and underpenetrated, we expect a U.S. launch of Amulet to be a headwind to Watchman's growth trajectory," they said.

Abbott submitted for FDA approval of Amulet late last year after completing a pivotal trial that was a head-to-head comparison to Watchman. Matson and Saxon noted that Abbott plans to present the data from that trial in the second half of this year.

Boston Scientific already has its next-generation LAAC device on the U.S. market. FDA gave a nod for the Watchman FLX in 2020 (pictured below). While the first-generation Watchman was an open-ended device shaped like an umbrella, the next-generation Watchman FLX is a closed, rounded, ball-like structure, which makes a big difference with respect to repositionability, recapturability, and redeployment. The design enables the surgeon to approach the left atrial appendage off the left atrium with the device partially advanced and ready. The new frame design also allows for optimal device engagement with the tissue for long-term stability and a faster, more complete seal.

“Having a greater size range and more struts on the structure allows the device more conformability, more compression and therefore a much better seal,” Ian Meredith, MD, global chief medical officer at Boston Scientific, told MD+DI in an interview last year. “Finally, there is some less exposed metal on this device. There is a covering on the luminal surface of the device and all of the features that could potentially cause thrombus generation have been minimized.” 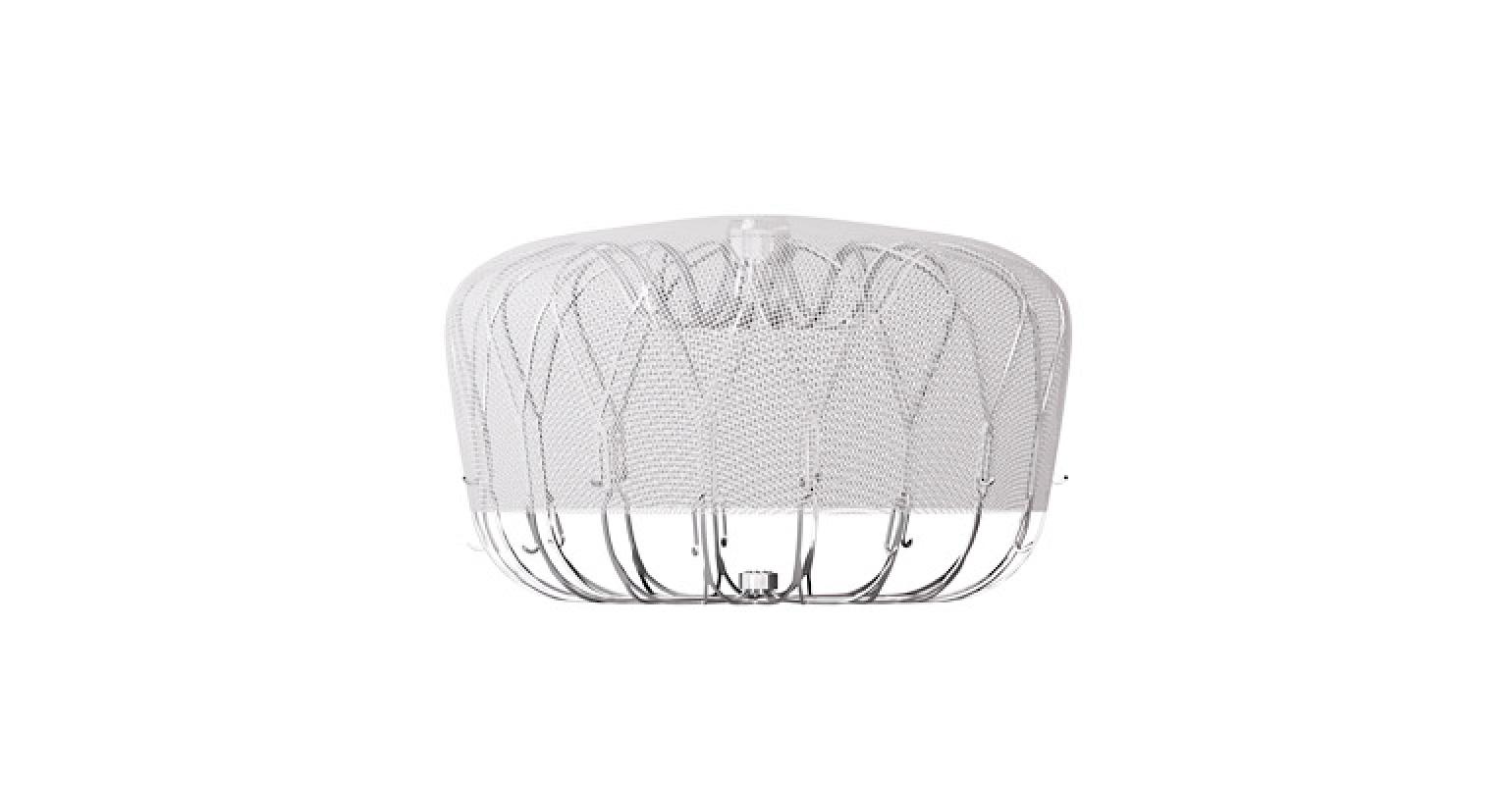 By the end of 2023, there could be a third competitor entering the LAAC device market. J&J's WaveCrest could receive FDA approval in late 2023. That device was developed by Coherex, which J&J acquired in 2015. WaveCrest has been available in Europe since 2013, and J&J began enrolling patients in a U.S. trial to evaluate the device in 2018, Matson and Saxxon noted.

In comparing the three devices (Watchman, Amulet, and WaveCrest), the Needham & Co. analysts noted the following: