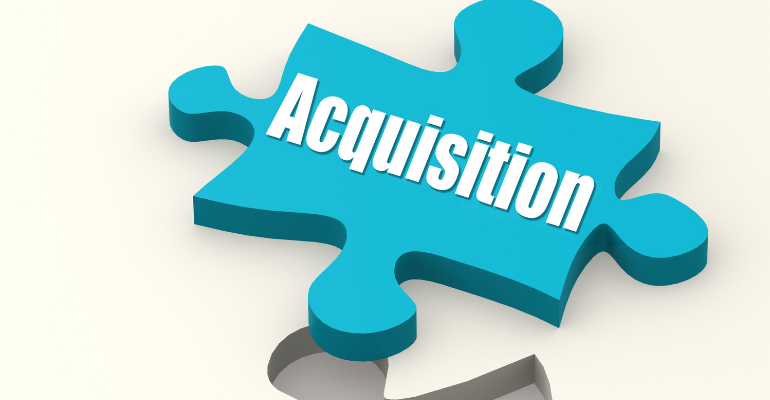 Despite a pivot in the way the company originally planned to financing the deal, the companies announced Tuesday that it has closed the acquisition.

After nixing its original financing plans and amending the payment structure of the deal, Bioventus has completed its acquisition of CartiHeal.

“We are excited to add CartiHeal to our diverse portfolio of active healing solutions,” said Bioventus CEO Ken Reali. “CartiHeal represents an important breakthrough for the treatment of osteoarthritis and osteochondral defects of the knee with significant medium- and long-term potential as evidenced by the robust data generated from its pivotal clinical trial showing superiority to current treatments."

He went on to say that the addition of CartiHeal will complement the company's joint preservation technologies and specifically its HA business, further supporting Bioventus' short- and mid-term growth drivers and helping the company to deliver on its goal of sustained double-digit revenue growth.

FDA approved CartiHeal's Agili-C implant in March, through the breakthrough device designation pathway. It is indicated to treat International Cartilage Repair Society grade III or above knee–joint surface lesions, with a total treatable area of 1-7 cm for patients without severe osteoarthritis (Kellgren-Lawrence grade 0-3).

Bioventus sees CartiHeal as an attractive alternative for patients that receive microfracture or debridement annually and can potentially delay the need for a total knee replacement in patients with joint surface lesions of the knee. The acquisition of CartiHeal is directly aligned with Bioventus’ sports medicine and total joint reconstruction call point and extends the company's leadership position in joint preservation technologies, Bioventus noted. In a randomized controlled clinical trial, CartiHeal’s Agili-C implant demonstrated superiority to either microfracture or debridement.

The Durham, NC-based company said it will provide adjusted earnings per share guidance reflecting the acquisition of CartiHeal on its upcoming second quarter earnings call.

In 2018, Bioventus invested about $2.5 million in CartiHeal for the development of a clinical study of Agili-C. Bioventus’s $2.5 million boost complemented CartiHeal’s previous financing round, led by aMoon, together with Johnson & Johnson Innovation, Peregrine Ventures, and Elron, bringing the total round to $21 million.

Then, last year, the company signaled its intention to acquire CartiHeal with a $50 million escrow payment to CartiHeal. Those intentions were further cemented earlier this year after FDA approved the Agili-C implant and Bioventus exercised its option to acquire the company.