Home>Markets>Cardiovascular
Recent
A New Contender in the Diabetes Market
May 06, 2021
'Adversity Can Give Us the Hidden Gift of True Purpose'
May 05, 2021
Is 'Strategic Discrimination' Happening in Medtech?
May 05, 2021
Protecting Hearing Aids Electronics with Parylene Conformal Coatings
May 05, 2021 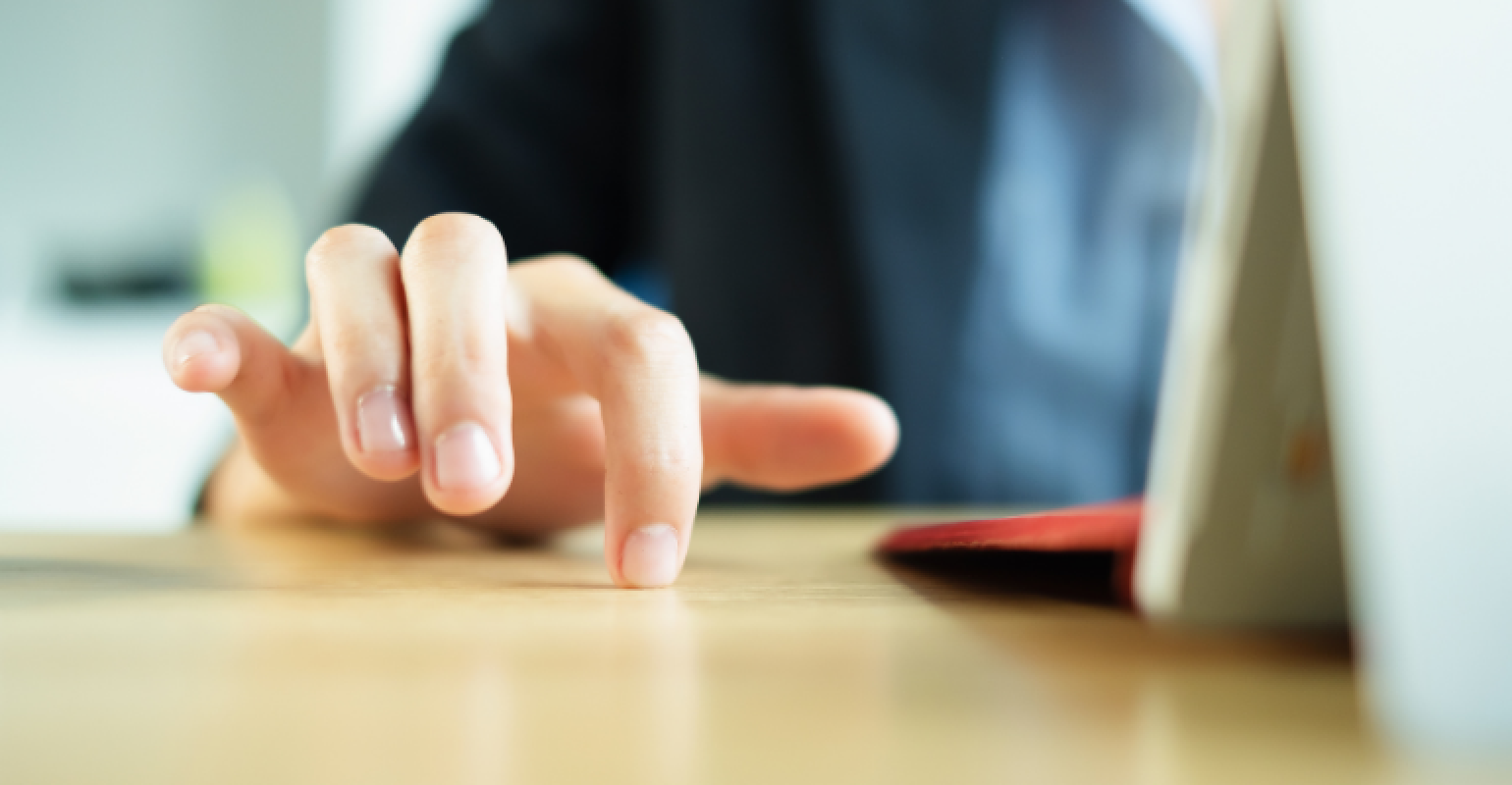 AtriCure's investors will have to wait a bit longer to find out if and when FDA will approve the company's Convergent hybrid ablation procedure for atrial fibrillation. There has been significant interest building around the procedure for a while now, and analysts were hopeful for an update during AtriCure's earnings call on Tuesday.

CEO Mike Carrel confirmed that the company is closer to completing the pre-market approval process, but he declined to provide details of either a panel meeting or appoval.

Of course, that didn't stop analysts from pressing him on the subject during the question-and-answer portion of the earnings call.

"It sounds like you guys already know what path you'll be progressing ..." said a representative with J.P. Morgan, who asked questions on behalf of analyst Robbie Marcus. "So what's holding you guys back from moving forward here? What have your conversations with the FDA been like recently? And is it still reasonable to assume some sort of update in the first half of the year?"

Carrel admitted that the company does know the answer to that first question, it's just a matter of having "paper in hand" from FDA.

"Once we have that, we'll be able to announce whether or not it's going to panel or we've got the approval," he said.

In the meantime, however, Carrel said the company is building a dedicated sales team and developing a robust infrastructure to support the commercial steps ahead. Currently, the company's U.S. sales and training team consist of more than 200 individuals in the field, which includes 35 dedicated reps and clinical specialists and an EP-focused hybrid sales team, and over 30 professionals supporting nationwide training and educational programs.

"While we and investors are admittedly disappointed and impatient on this process, we continue to expect approval eventually, with a launch this year," Marie Thibault, a medtech analyst at BTIG (and a former MD+DI managing editor) wrote in an April 27 report. "The reported interest from clinicians is encouraging and as we expected given what we believe is a strong clinical benefit."

"An FDA approval of Convergent seems imminent, and we expect it to materially accelerate [AtriCure's] revenue growth, in our view, since Convergent would become the only product approved to treat the most severe atrial fibrillation (AF) patients," Matson wrote in his April 28 report.

Matson previously identified AtriCure as one of the 25 most attractive medtech companies on the M&A radar, even after the Mason, OH-based company became the subject of a Department of Justice investigation (DOJ) a few years back over potential off-label marketing.

"We also note that the DOJ has declined to intervene in the underlying case that ATRC disclosed in 2018 regarding potential off-label marketing, which we expect to effectively end it," Matson mentioned in his report this week.