HomeMarketsCardiovascularAnother Contender Emerges in the LVAD Market
Recent
Markets
J&J MedTech Lands Clearance for INHANCE Shoulder System
May 19, 2022
The Robot Will Do Your Angioplasty Now
May 18, 2022
XACT Is Changing the Tone of Robotics in Healthcare
May 18, 2022
Medtronic Touts Cusp Overlap Technique in TAVR
May 18, 2022

Another Contender Emerges in the LVAD Market 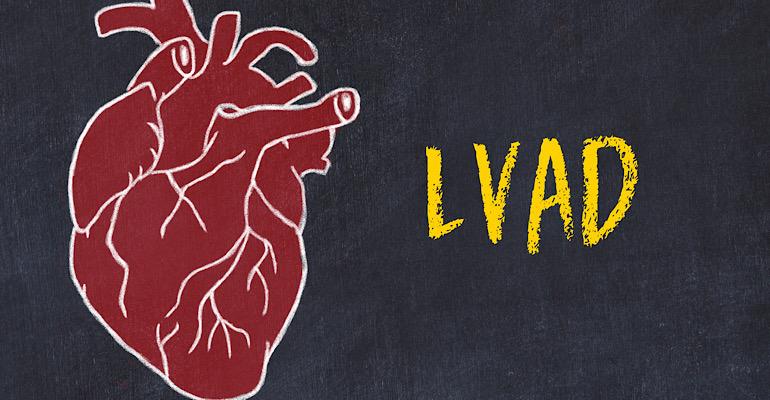 CorWave has raised $40 million to help with the development of its Left Ventricular Assist Device.

CorWave has raised $40 million in a series C round to help with the development of its Left Ventricular Assist Device (LVAD). The Clichy, France-based company said the financing will specifically help it expand a manufacturing infrastructure, complete regulatory testing required to conduct human implants, and start its human clinical trials.

"This $40 million round gives us the means to achieve our ambitions,” Louis de Lillers, CEO of CorWave, said in a release. “We are already at work to build our manufacturing and clinical teams. This is the result of the perseverance of the ‘CorWavers’ who are working tirelessly to change the lives of heart failure patients.”

CorWave’s LVAD pump is based on wave membrane technology. The company said on its website the wave membrane is a biomimetic technology inspired by the undulating movement of marine animals. In CorWave pumps, a polymer membrane reproduces a similar, though reversed, interaction: the membrane is fixed, and the fluid (blood) is propelled.

CorWave said Bpifrance, Novo Holdings, Seventure, Sofinnova Partners, and Ysios Capital, existing shareholders who are leading investors in life sciences, significantly increased their stake in the company. CorWave is the first investment of the $4.4 billion EIC Fund, financed by the European Commission and one of the largest VC funds in Europe. The firm said two new shareholders join the returning investors and EIC Fund: Financière Arbevel and the Singaporean family office M&L Healthcare.

The company had secured more than $55 million of equity and non-dilutive funding prior to its Series C round and employs more than 50 people.

At one point, Thoratec and HeartWare were at the forefront of the heart failure market. However, these companies were swooped up by larger strategics.

In 2015, St. Jude Medical spent about $3.4 billion for Thoratec and its HeartMate line of LVADs. (Editor’s note: St. Jude would go on to be acquired by Abbott Laboratories for $25 billion.)

About a year after the Thoratec deal, HeartWare would go on to be acquired by Medtronic for $1.1 billion. Through the deal Medtronic inherited HeartWare’s HVAD line of technologies.